TOP 10 largest birds in the world But some species of birds can be quite large, and the largest of them are even taller than humans. These species are not at all similar to the extinct bird Vorombe, which lived in Madagascar more than 1000 years ago, which could weigh up to 800 kg. Next, we take a look at the ten largest representatives of the planet’s family of birds.

10 largest birds in the world

Next, we take a look at the ten largest representatives of the planet’s family of birds. 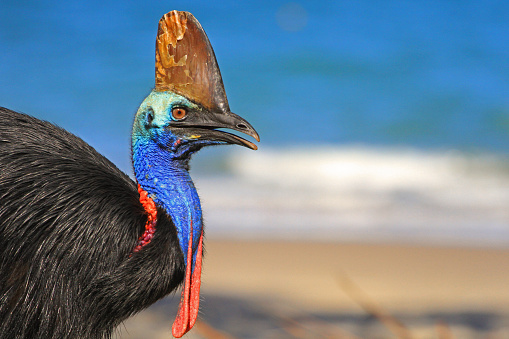 The cassowary Muruk is the smallest of the three cassowary species. With a growth of more than one meter in length, this bird feeds on mushrooms, fruits, insects, and small animals. 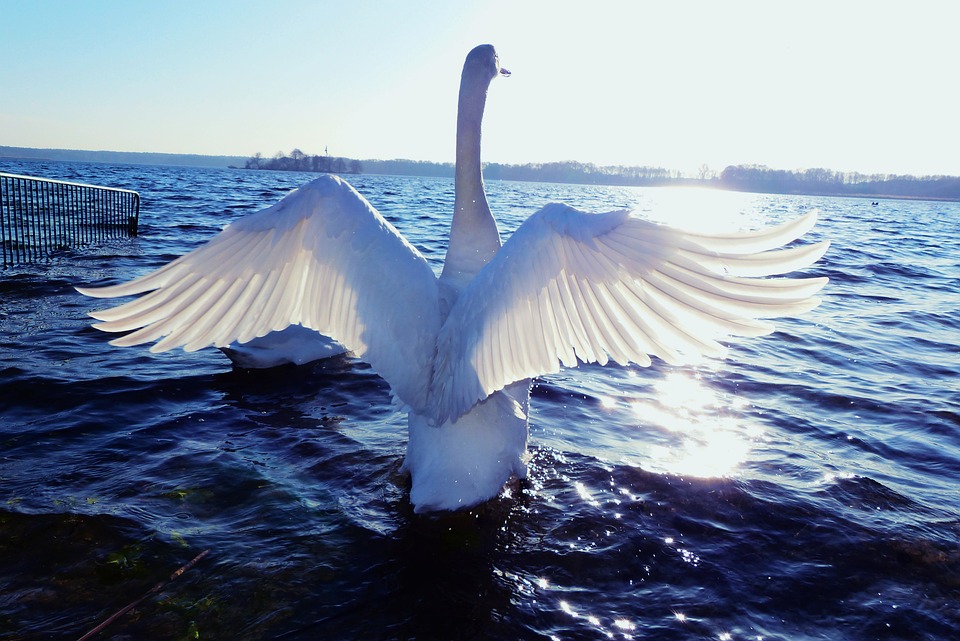 Despite its name, the mute swan (Cygnus olor) is a songbird, although its voice is deeper than that of other species and is rarely used. It usually lives in low-lying freshwater swamps, lagoons, and rivers. 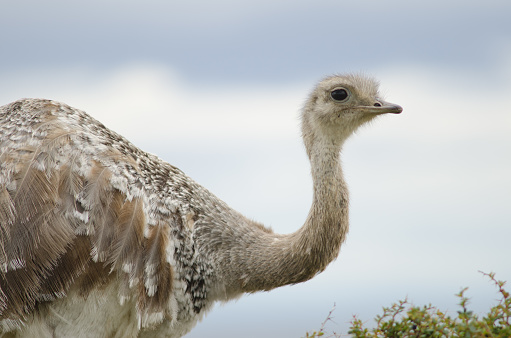 He is also known as Darwin rhea after a naturalist studied the species on his second voyage on the Beagle. Although Darwin faced difficulties in finding this bird, he managed to find it after the artist Konrad Martens, who accompanied him on the voyage, shot and cooked one of them for dinner. 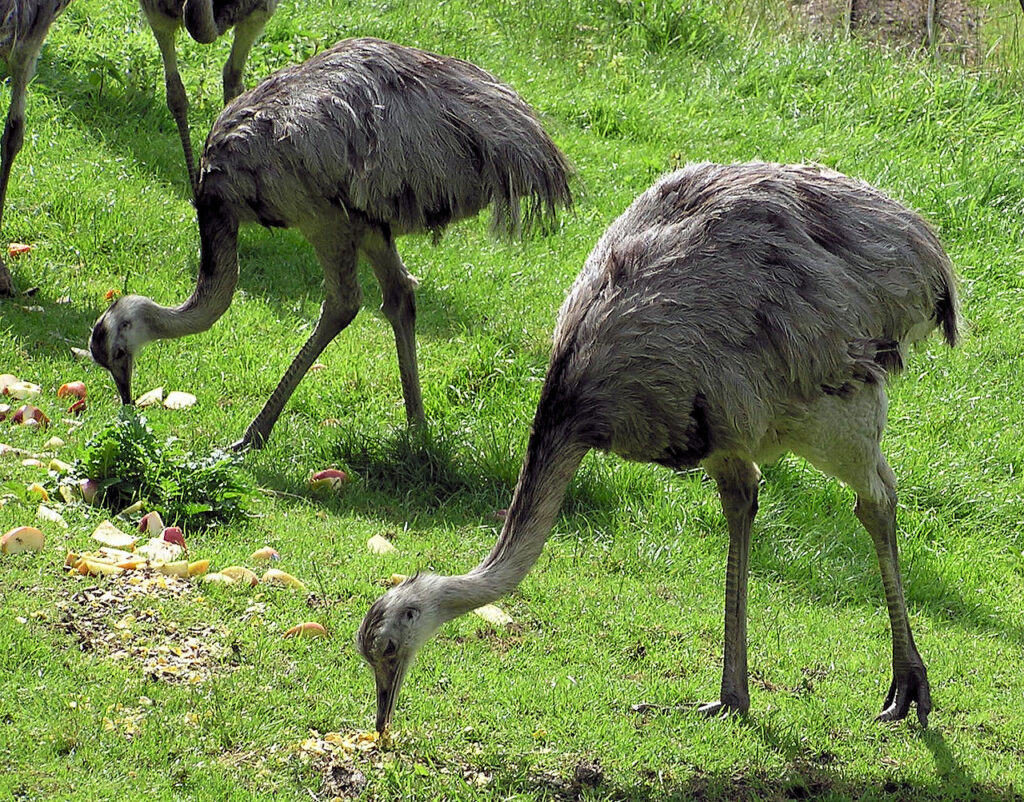 This species of rhea living in meadows is omnivorous. In addition to plants, he loves to eat grasshoppers, lizards, frogs, small birds, and some snakes. 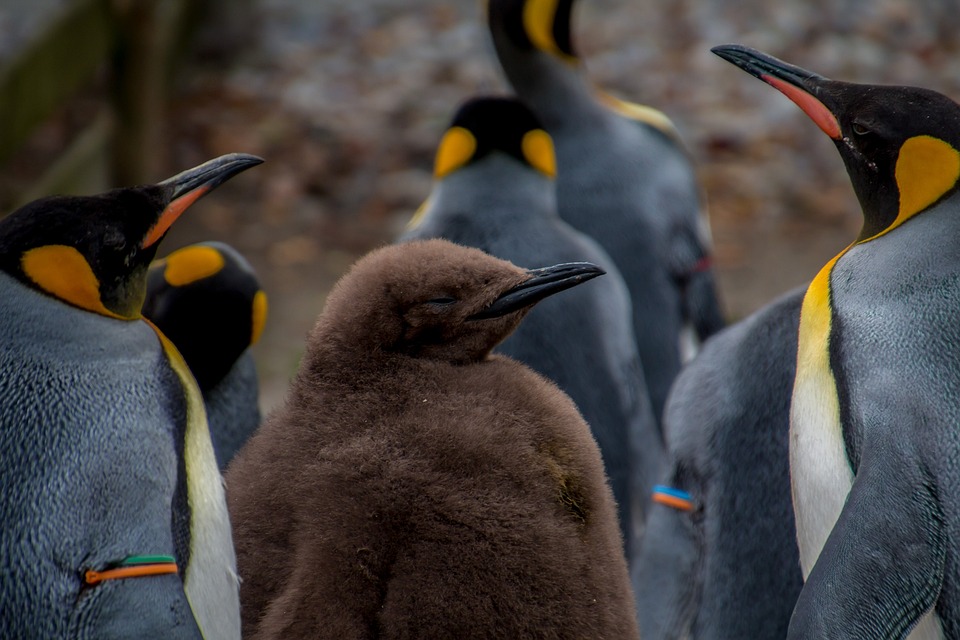 This unique bird species can reach 115 cm in length and weigh up to 46 kg. Aptenodytes forsteri travels up to 120 km on ice to reach the breeding colony. 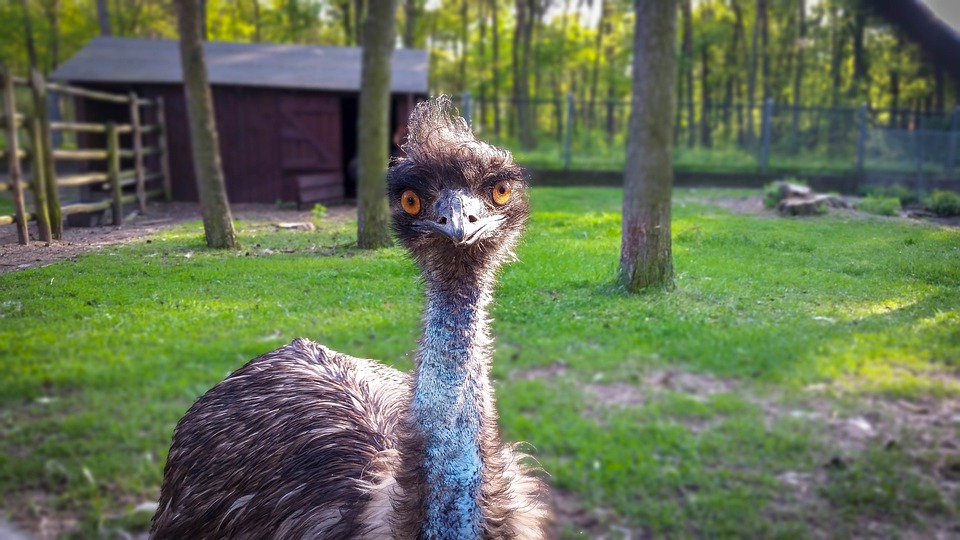 Of the four surviving members of the Casuariidae family, three species are cassowaries, and the fourth is an emu. Adult emus can reach upto 190 cm in height, and although they weigh between 30 and 45 kg on average, the largest ones reach 55 kg. 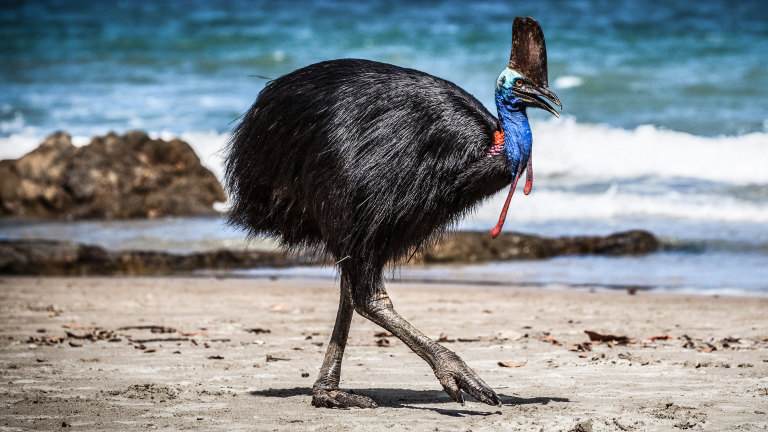 Like other cassowary species, the orange-necked cassowary is a flightless bird. The eggs of this species, after laying by the female, are incubated by the male, who brings up the chicks for nine months. 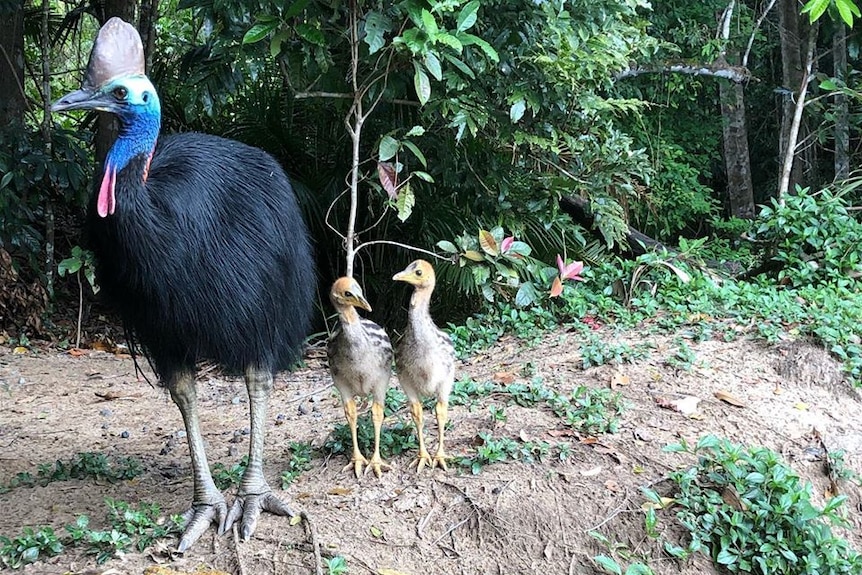 The helmet-bearing cassowary is only slightly larger than its cousin, the orange-necked cassowary. It lives in tropical rainforests, swamp forests, and savannas and can grow up to 170 cm in length. 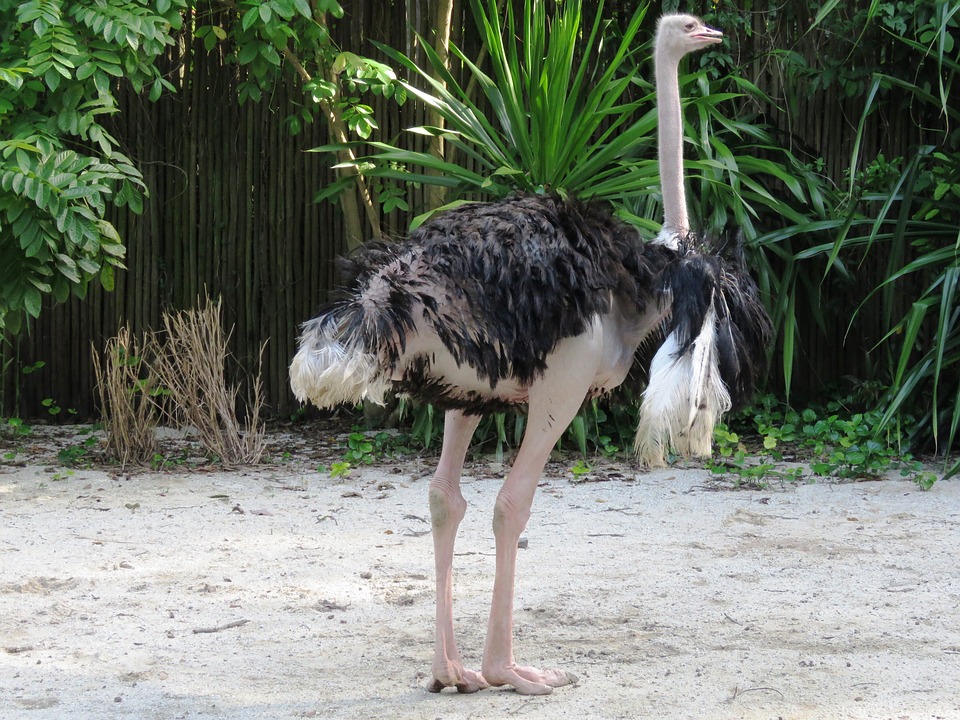 Although it was previously thought to be a subspecies of the common ostrich, it was confirmed in 2014 that Struthio molybdophanes is a separate species. 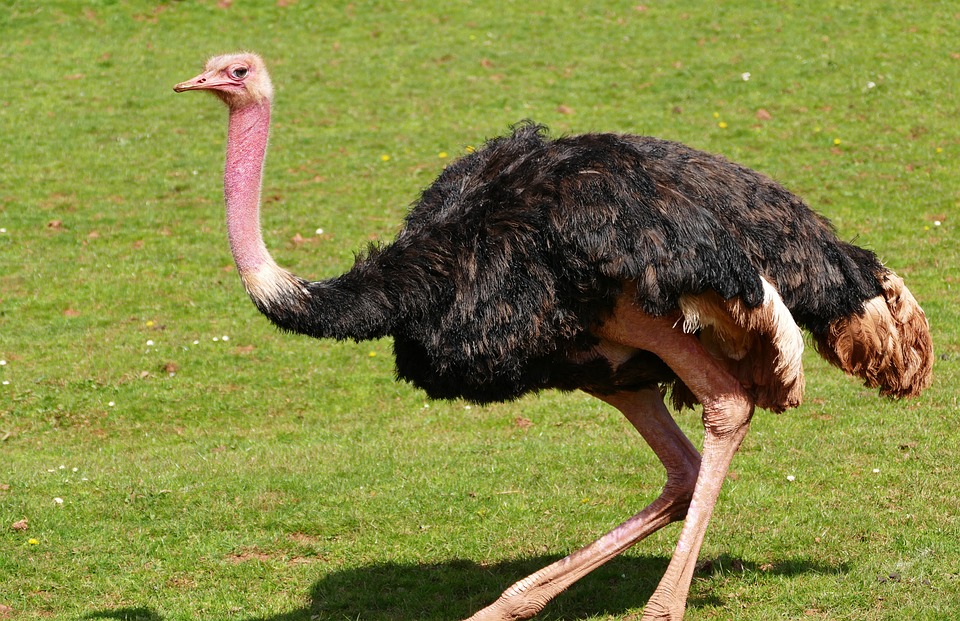 Males of the species Struthio camelus can grow to a height of 2.75 m. These flightless birds are great runners and can sprint speeds of up to 70 km / h.