1. The founder of North Korea, the first head of state, Kim Il Sung, established the Juche, or “self-reliance,” policy that essentially isolated North Korea economically and diplomatically from the rest of the world, even during the famine.

2. Kim Jong Il, son of the country’s founder, is said to have accomplished amazing feats: he scored 300 points when he first went bowling and hit 11 holes when he first played golf.

3. The South Korean government and Human Rights Watch estimate that between 150,000 and 200,000 North Koreans live in prison camps surrounded by electric fences. The worst camps are for those who have committed political crimes, and their whole family can go to jail with the criminals. According to a report by Amnesty International, up to 40% of camp inmates die of malnutrition, performing heavy work in mines, logging, and agriculture with the simplest tools. 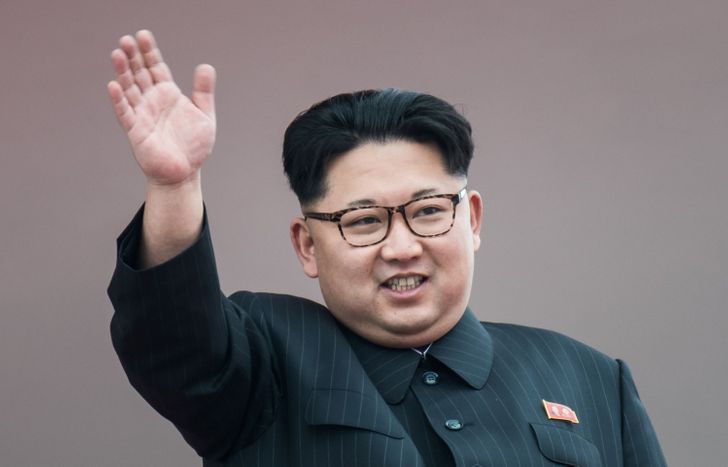 4. Cars can only be owned by military and government officials.

5. North Koreans must wear one of the 28 approved hairstyles. Unmarried women should have short hair, but married women have much more options. Young men can have hair no more than 5 cm long, while older men 6.5 cm. 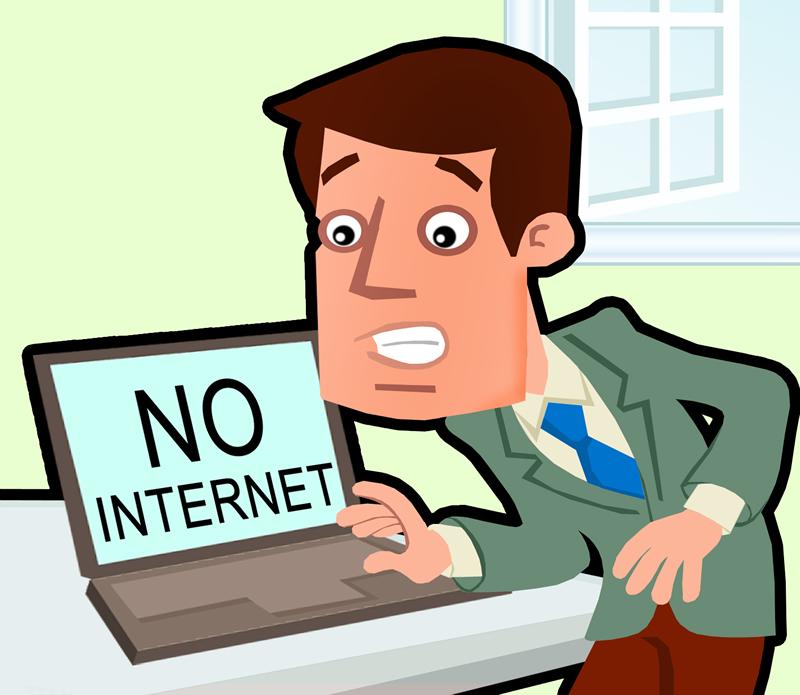 6. There is no Internet, except for a closed local network. Foreigners are allowed to use 3G mobile phones, and few North Koreans know anything about world events other than how North Korean propaganda describes them.

7. North Korea’s missile program was first developed with Soviet assistance in the 1970s. The Taepodong-2 missile has an estimated range of more than 6600 km, but it has not yet been tested.

8. North and South Korea border is one of the most militarized in the world. Pyongyang has about 1.2 million troops, while South Korea, which also has 28,000 US troops, has 680,000 troops. About 6 million North Koreans are reservists in the Workers ‘and Peasants’ Guards.

9. The World Food Program estimates that 6 million out of 25 million North Koreans are in need of food aid, and a third of children are chronically malnourished or stunted. Those born after the Korean War in the late 1950s were, on average, 5 cm shorter than South Koreans. Most North Koreans eat corn and kimchi – pickled cabbage.

10. In 1978, North Korean agents kidnapped South Korean director Shin Sang Ok and his wife, actress Choi Eunhee, with the aim of creating a film industry in North Korea. Eight years later, the couple fled to the West and managed to shoot dozens of films.

11. Kim Jong-un, the current leader’s older brother, was rejected as the rightful heir after he was arrested in Tokyo in 2001 for traveling to Disneyland on a fake passport.

12. According to the United Nations, famine caused by unstable government agricultural policies and floods in the 1990s killed up to 2 million people. Asia Press reported that the recent return of famine to agricultural provinces has forced some to resort to cannibalism.

13. According to a South Korean government report, North Korea spends about a third of its national income on military spending. 15. Electricity is mostly cut off at night, and often homes have electricity for only a few hours a day.

16. Students in schools bring their desks and chairs, as well as money to pay for heating. Some schoolchildren are forced to produce goods for the government. Sometimes parents keep their children at home by bribing teachers.

17. The North Korean regime derives most of its income from the export of counterfeit drugs such as Viagra to Japan and other countries, drugs such as methamphetamine, counterfeit cigarettes, counterfeit $ 100 bills, and the sale of small arms and rocket parts. terrorist groups and rogue states.

18. Almost all property belongs to the state. There is no independent judiciary. There is no freedom of religion.

19. According to the UN Conference on Trade and Development, foreign investment in North Korea totaled $ 1.4 billion. European companies have opened casinos for tourists and invested in copper, nickel, and gold mines. North Korea’s mineral reserves are estimated at $ 6 trillion.

20. North Korea has a network of informants who track down fellow citizens suspected of criminal or subversive activities and report them to the authorities.

We hope you like this article’s 20 facts about North Korea.

Share
Facebook
Twitter
Pinterest
WhatsApp
Linkedin
Previous articleHow To Start The Day So That It Works Out: 15 Ways To Start a Day
Next articleHow To Feed a Dog and Cats Having Low Budget: 7 USDT a Month (There is one trick!)