For many, air conditioning is a basic necessity, without which we cannot imagine life. But did you know that the air conditioner is actually the little hero responsible for revolutionizing many aspects of our modern life, including innovating modern medicine and transforming the way we build our homes? 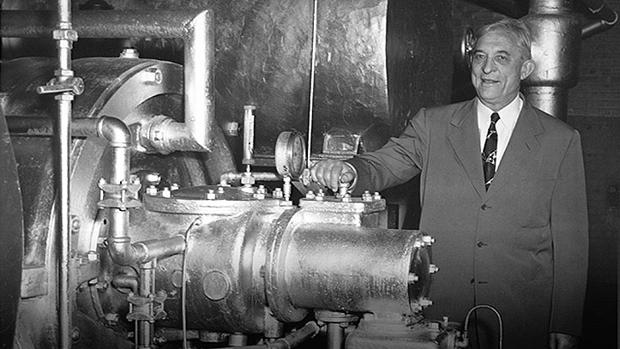 Did you know that the very first air conditioner was invented by a man named Willis Carrier to deal with a humidity problem at a New York publisher? Imagine the hustle and bustle of the lithographic publishing house Sackett-Wilhelms in 1902: heat and humidity created chaos in the printing process. The paint flowed, spreading over the paper, which expanded and contracted in the musty air.

12 Facts About Beard That Will Surprise You

A giant machine, which he called an “air purifier,” solved these problems by using cooling coils to achieve a constant indoor humidity level. These bulky air conditioners were quickly adopted in large buildings that could afford them, such as hotels, textiles and hospitals.

While Carrier’s bulky invention was not entirely safe (it used ammonia, a toxic chemical as a refrigerant), it laid the foundation for the much safer, more compact, and efficient air conditioners we use today. 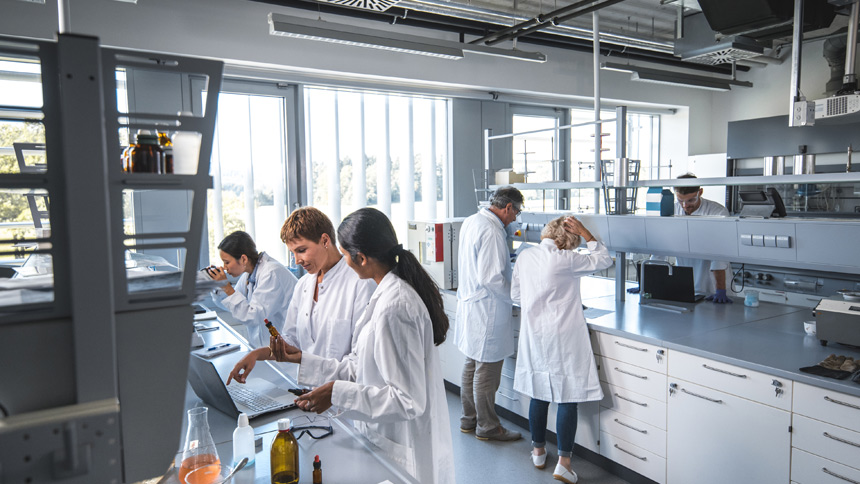 The invention of the air conditioner had a significant impact on human life expectancy. How? Simply put, many of the drugs in use today simply would not have been invented without a scientific laboratory equipped with temperature-sensitive instruments and equipment, as well as the ability to monitor air temperature.

Air conditioners have become the source of world-renowned medical advances, from drugs that kill bacteria, reduce infant mortality and fight malaria, to drugs for cancer and the common cold, and innovate in surgery. Some diseases would never be defeated without air conditioning!

3: air conditioners have changed the idea of ​​architecture

What were architects up to before air conditioning became widespread? They designed the buildings to provide maximum air circulation. High ceilings, verandas, and landscaping were added to provide shade.

The ability to control indoor climate with air conditioning has revolutionized the design and construction of buildings, allowing us to build glass skyscrapers and low-rise buildings.

4: Summer Blockbusters Are Thanks To Air Conditioning

To capitalize on this trend, film studios began releasing their best films in the summer, hence the term “summer blockbusters”. This practice is still relevant today.

Air conditioners can reduce allergy symptoms in the spring by removing pollen, dust mites, and other small particles from the air. The built-in filter of the air conditioner can purify the air for people with allergies or asthma. If your allergies get worse with the onset of hot weather, air conditioning can help relieve sneezing attacks.