All Information About The Golden Boot Goal Scorer Prize What is the Golden Shoe?

The Golden Shoe is an award launched by the French magazine France Football. The trophy is intended to award the most successful goalscorer in Europe.

Nowadays the association “European Sports Media” awards the award. Renowned sports magazines from all over Europe belong to it. Germany is represented by the FAZ and the kicker.

When Was The Golden Shoe Introduced?

The first golden shoe was awarded after the season of 1967/68. The award is celebrating its 50th anniversary after this season.

However, the trophy was not awarded between 1992 and 1996 – after that, with new calculation criteria.

Who Was The First Winner of The Golden Shoe?

The first-ever golden shoe was won by the Portuguese Eusebio. During his time at Benfica Lisbon, the “Pantera Negra” ensuring the most successful period in the club’s history.

Five years later, the born Mozambican was able to repeat the triumph. 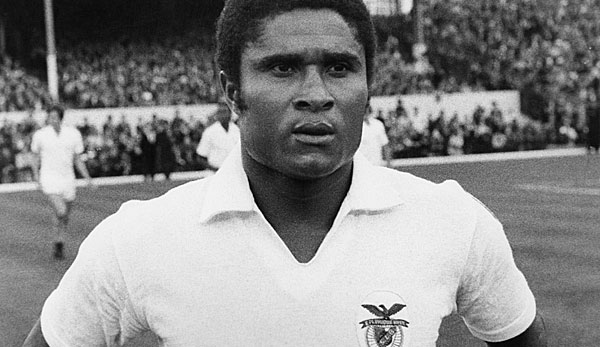 How is The Golden Shoe Winner Determined?

When the award was introduced, it was all about the number of goals a player had scored in each season. The only restriction: It had to be the first division in a European country.

After the rules were changed between 1992 and 1996, a point system based on the five-year rating of UEFA now applies. In the five best leagues, the goals scored are multiplied by two, in leagues 6-22 by a factor of 1.5 and in all leagues below the goals are single.

Why Were The Golden Shoe Criteria Changed?

This should prevent too often players from weak leagues win the award. The idea behind this is that it is harder to score goals in Spain than in Estonia, for example.

As a result of the rule change, most of the current winners will come from the Premier League or the Primera Division. Had it not been for the change, another player would have been honored in 14 out of 20 years. Including the German Rainer Kauffmann, who scored 42 goals for Omonia Nicosia in Cyprus in 1997/98.

Who Are The Record Winners of The Golden Shoe?

So far, only ten players have ever won the Golden Shoe more than once. Fernando Gomes, Mario Jardel, Diego Forlan, Thierry Henry, and Luis Suarez call two trophies their own.

However, eternal opponents Cristiano Ronaldo and Lionel Messi jointly hold the record for most shoes. Both were able to secure the coveted trophy four times (within the last eleven years). 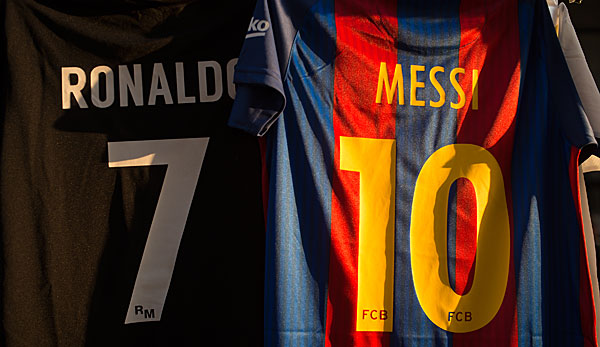 All Winners of The Golden Shoe At A Glance

The only German who has so far been able to enter the list of award winners is Gerd Müller. 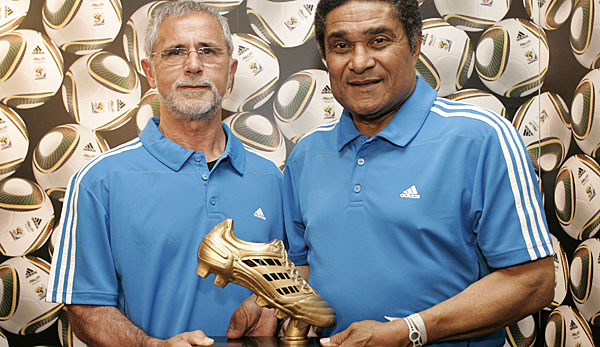 Apart from Gerd Müller, no Bundesliga player has ever won the golden shoe. Müller won both of his awards as a Bayern Munich player.