When discussions about global warming and rapid climate change occur, alternative forms of production have come to the fore in order to somehow reverse the damage done by energy production. Nuclear energy is one of the promising forms of alternative energy.

Nuclear energy is generated by nuclear fission. Nuclear fission is a reaction in which a heavy nucleus splits spontaneously or by collision with another particle and releases energy. The feedstock used in nuclear power plants is uranium, and plutonium is also sometimes used as an alternative. In a nuclear facility, uranium collides with uranium to initiate a nuclear fission reaction, which then continues continuously.

The word “nuclear” is often used as a prefix to the words ” weapons ” and “war”. Although nuclear energy is widely used in the manufacture of nuclear weapons and threatens the world with nuclear war, the vast amount of energy produced by nuclear energy can be used for something much more fundamental to the human race: electricity. There are other forms of alternative and renewable energy sources such as solar power, wind power, tidal power, etc.

Why has nuclear power suddenly become a promising team member of these alternative forms of energy? Just. It has advantages that simply cannot be ignored. Of course, there are also disadvantages. But as I said, the benefits cannot be ignored. 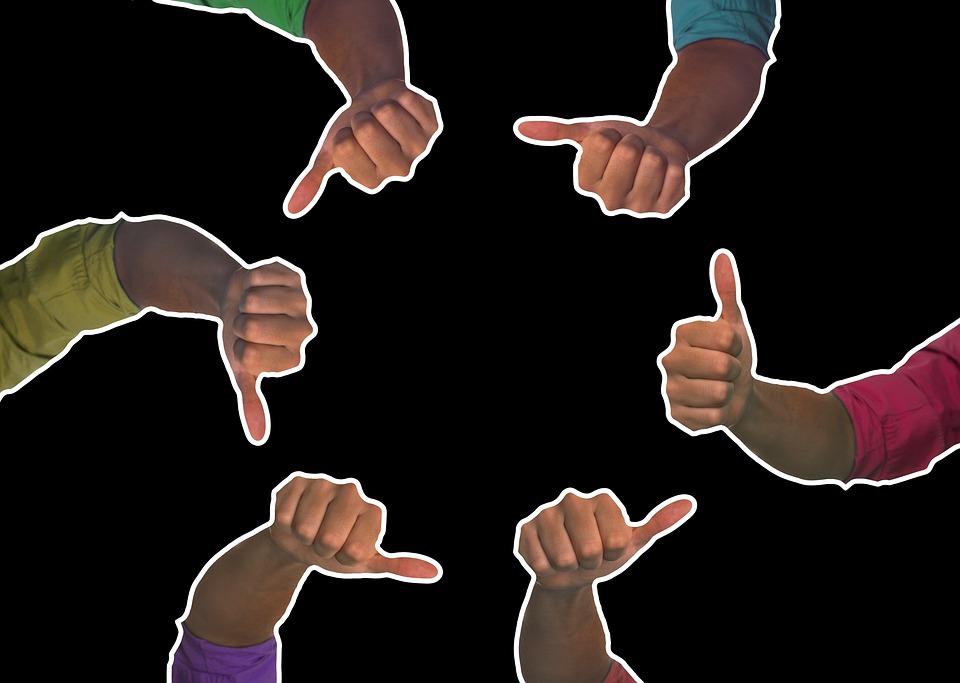 Other alternative forms of energy have a dependence on a source such as the sun, wind, or waves, which may not be constant and provide energy on a daily basis. However, there is no such problem with nuclear installations.

Once the raw material (uranium) starts its fission reaction, energy will be produced and after certain intervals, uranium can simply be added to ensure that the fission reaction does not stop. A nuclear power plant in the mode of energy production may not stop working even for a year.

Nuclear fission is a very violent reaction, and only a small amount of uranium can release the amount of energy that can produce 100 metric tons of coal. To be precise, that’s 28 grams of uranium. As such, uranium has a higher energy density compared to traditional forms. The amount of raw materials is being reduced by a huge amount, which means that the uranium reserves found in the earth’s crust will be used for a long time.

With less uranium needed to produce nuclear power to meet our needs, transporting it from the mining site to the nuclear power plant is much easier and more efficient. 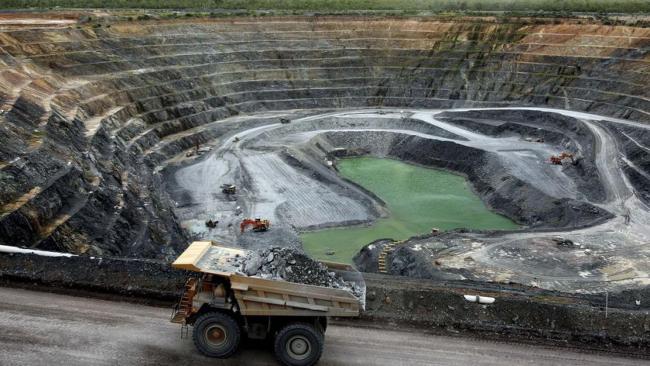 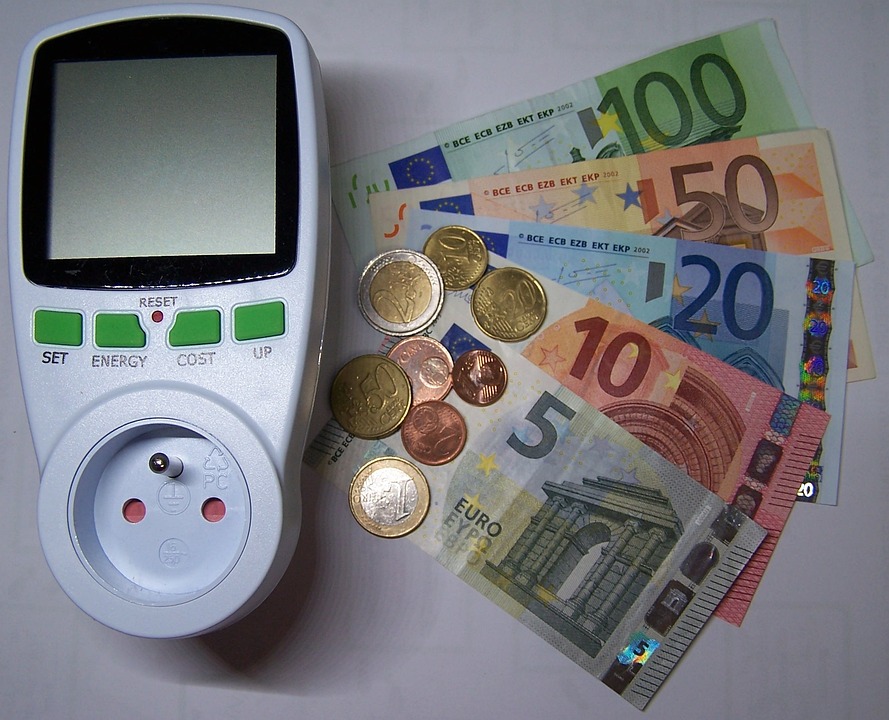 Generating electricity from nuclear energy will cost less. This is due to the fact that after the creation of a nuclear power plant, the cost of uranium is small, but will provide a huge amount of energy, and the cost of electricity will decrease. In addition, power outages could be a thing of the past, as the nuclear power plant will run smoothly. 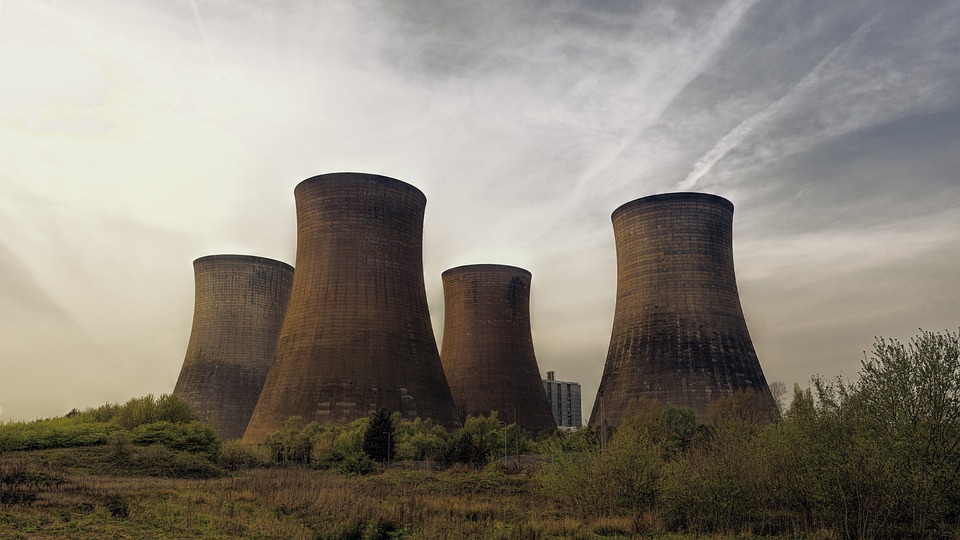 The technology of using alternative renewable energy sources for electricity generation is still in research mode and a market for them has yet to be created. In places where markets have been created, renewable energy technologies are expensive.

All 9 countries with nuclear weapons 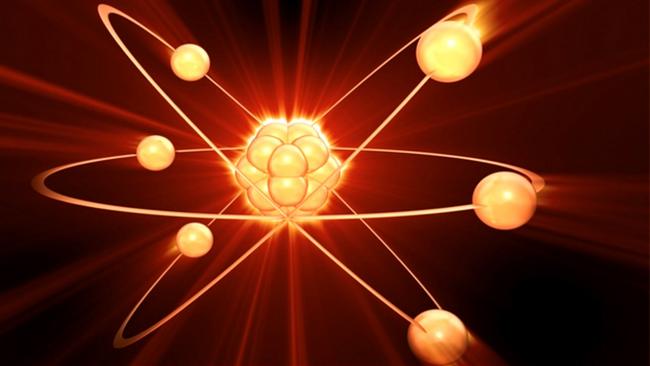 Although this point has already been touched upon more than once, it is perhaps a great advantage for nuclear power. Currently, a small number of raw materials are used to generate a huge amount of energy. In addition, compared to renewable energy sources that can be used locally, the energy generated by nuclear fission reactions can drive an entire city or industry. 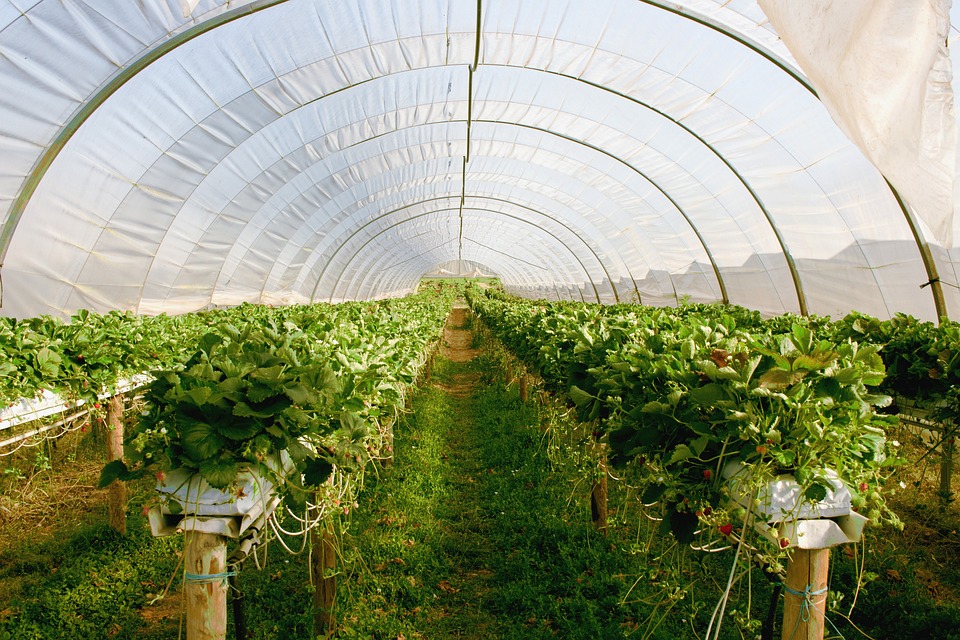 The nuclear fission reaction caused by the decay of uranium does not emit harmful greenhouse gases – carbon dioxide and methane. It is a pure form of energy.

To harness the energy released from nuclear fission and power generation, it is necessary to build nuclear power plants. Nuclear plants do not require a lot of land and therefore they will be saved. However, there is a side effect that due to the danger of radiation, nearby land may not be safe to use.

15 THINGS YOU MUST DO IN LIFE

There are clearly advantages to using nuclear energy to meet the energy needs of the world. However, there are also serious disadvantages that must be taken into account. After what happened to the Fukushima nuclear reactor in Japan after the earthquake, many countries have rethought the use of nuclear energy to generate electricity.

In addition, the disposal of toxic nuclear waste and the danger of nuclear radiation to people and the earth are important issues that need to be addressed correctly or the consequences could be more devastating than global warming on the planet.

As the threat of global warming and its side effects gradually become noticeable, there is a need to rethink what we use to use and generate energy and the consequences that can happen on the planet. Every alternative source needs to be considered. Benefits and how they are used are important factors, but minimizing their negative impacts should also be a priority before they can be used globally.