Best Cloud Mining Services for 2022: Decades ago, every major computer company had rooms full of computers processing numbers day and night. Gym-sized rooms were set aside for servers that were constantly running.

Everything has changed in the era of cloud computing. Instead of sacrificing precious real estate, software companies have begun renting computing power from computers located elsewhere.

Cloud mining brings the same principle – outsourcing computing work – to cryptocurrency mining, the process of running powerful computers that mine coins such as Bitcoin, Litecoin, and Dogecoin. Instead of buying expensive computers to mine these coins yourself, you can rent a dedicated miner’s computing power from a cloud mining company based anywhere in the world.

Moreover, when you pay for cloud mining services, you are renting a portion of the pool with a lot of computing power, which means that you have a better chance of beating other, less powerful bitcoin miners who compete to generate the winning hash, which brings them bitcoins.

Cloud mining only applies to “Proof of work” systems such as Bitcoin and the original Ethereum blockchain that mine new cryptocurrencies using pure computing power.

Cloud mining does not apply to “Proof of stake” systems, which allow those who have blocked a certain number of coins on the network to participate in the verification of new blocks and earn new cryptocurrency in return.

The History of The Development of Cryptocurrency Mining

Below we will look at the history of cryptocurrency mining technology. And also the direction in which innovations in the field of cryptography can develop. 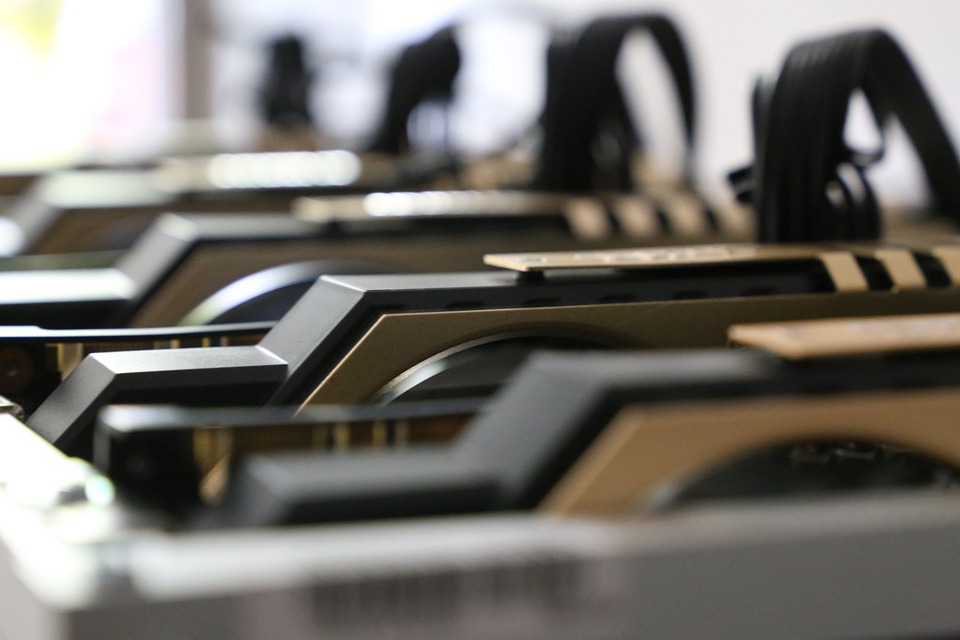 On January 3, 2009, Satoshi Nakamoto mined the first batch of 50 bitcoins (with the “Genesis Block”) using his personal computer’s CPU chip. In the early days of Bitcoin, mining was less difficult and most of the miners used graphics cards on their PCs.

As mining became more difficult, conventional processors could no longer run at the speed needed to meet the increased complexity of the mining algorithm. So in 2010, the first software design specifically for mining with a computer video card was released.

The computing power of the GPU in one video card is equivalent to dozens of processors in parallel computing. That is why many people have switched to GPU mining.

As more and more people started to come into cryptocurrency mining, the overall computing power continued to reach new heights, and advanced mining hardware, field-programmable gate arrays (FPGAs), emerged. The first FPGA miner in China appeared in 2011. However, due to high power consumption, FPGAs were withdrawn from the market within six months.

In 2012, the first ASIC miner, Butterfly Miner, was released. Initially, the processing power of ASIC miners was about 200 times the power of GPU mining. However, the power consumption level did not differ much, and it soon became popular in the market. ASIC miners have quickly evolved into the third generation of miners.

In 2013, Nangeng Zhang launched a new ASIC miner called AvalonMiner. They later founded Canaan Creative, a mining company specializing in mining chips. In the same year, another mining company, Bitmain, was created. Bitmain released the first generation of Antminer in 2014.

In 2016, Antminer S9 was launched with 189 embedded ASICs as a flagship product. Despite the ups and downs of the market over the next decade, Bitmain’s Antminer, along with AvalonMiner, led the mining industry.

Starting in 2010, mining pools began to appear on the market, which are pools of computing power that allow you to have a significantly higher chance of success compared to individual miners. When a pool manages to mine a block, all miners in the pool are rewarded in cryptocurrency in proportion to their contribution to the computing power. On the other hand, the pool takes a fee in the process.

Review The Most Reliable Cloud Mining Companies For Cooperation

Here are a number of sites that you can consider for the possibility of making money on the cloud mining of cryptocurrencies. 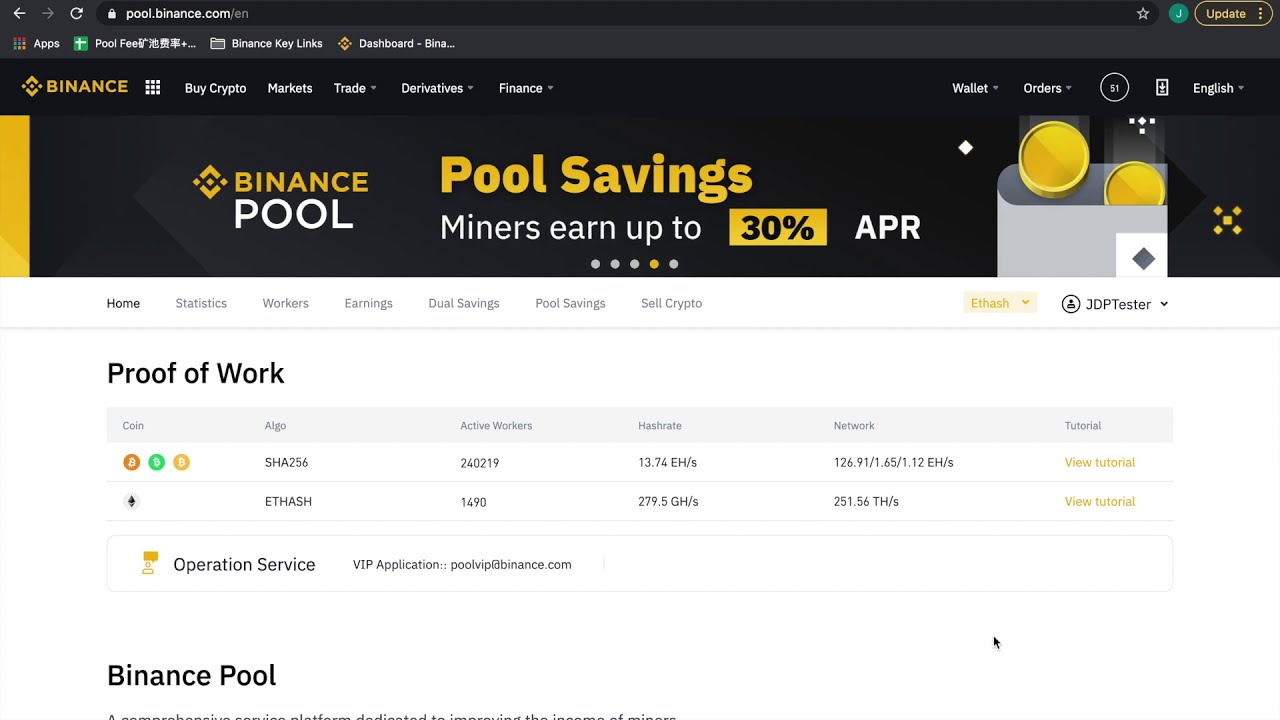 Binance is a platform where users can exchange widely used cryptocurrencies and store their electronic funds. With their new pool feature, users can deposit their coins, which the user then earns interest on. The Binance Pool is powered by miners who offer their computing power in exchange for funds.

The advantage of Binance Pool is that it allows miners to seamlessly switch between different cryptocurrencies using the same algorithm, making it easier to earn money.

However, this is not the only advantage. The pool reduces the time miners spend on mining and increases mining income. The Binance Smart Pool automatically initiates the work with those cryptocurrencies that bring the greatest profit.

The same algorithm allows miners to automatically switch hash rates across different cryptocurrencies. The SHA256 algorithm is currently supported by the Binance Smart Pool, allowing miners to work with BTC, BCH, and BSV. 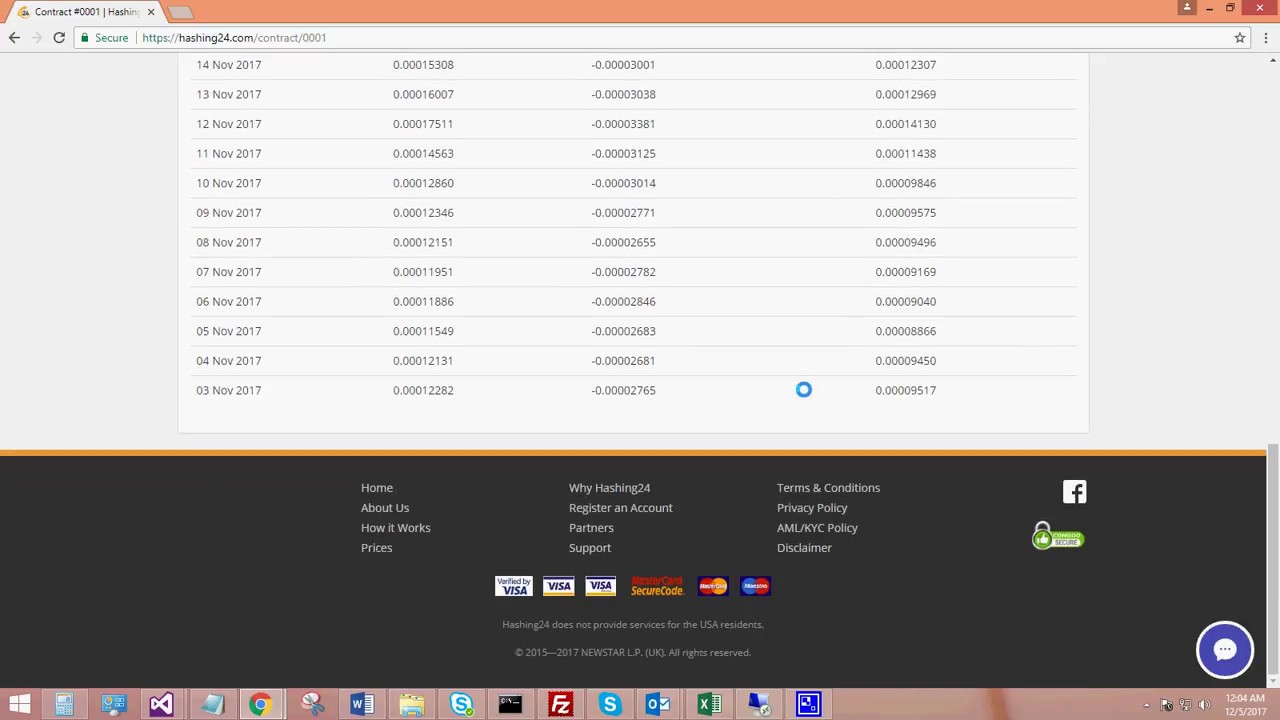 Hashing24 is a cloud mining company for Bitcoin, the most popular cryptocurrency. Today, Hashing24 has offices in the UK, Thailand, and Ukraine.

Benefits include the ability to start mining within 5 minutes, access to the best technology in the industry, and the company managing all equipment and infrastructure while you focus on mining. Plus, they offer attractive prices for electricity and maintenance.

OKEx Pool is a mining pool with a common group of crypto miners who pool their computing resources in a specific network for mining cryptocurrencies. The OKEx Pool team is constantly improving the overall security and stability of the mining pool by streamlining the miner management process to provide the best user experience. There is also personalized customer support to resolve issues using the services right away.

According to its website, the company serves over 2 million customers in over 100 countries. The company’s mining farms are located in remote cool places such as Iceland and Sweden.

Cloud mining Genesis Mining allows you to mine bitcoin and 5 other top cryptocurrencies, namely: ether, litecoin, dash, zikesh, and monero. The company started with small data centers in Bosnia and China, but now the main facilities are concentrated, as mentioned above, in Iceland.

Through photo and video filming, users are regularly shown real pictures of huge data centers, which gives them high confidence in the company and confidence in transparent work patterns. 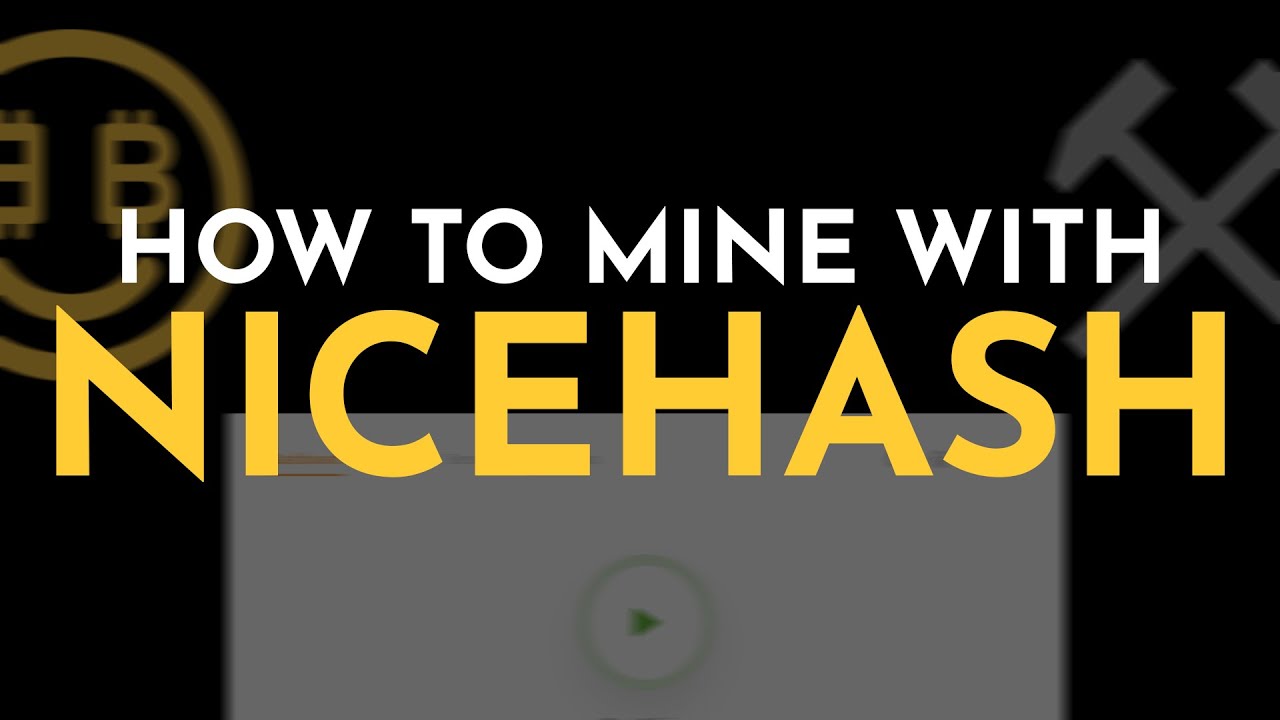 NiceHash is a company that offers its services for trading, mining, and exchanging cryptocurrencies in the crypto space. It is the market leader in hash power brokerage services. The hash rate provided by the NiceHash exchange is competitive compared to other mining software and mining services.

This platform is designed for miners, helping them to mine cryptocurrencies effortlessly through mining. NiceHash is also an efficient platform for buying and selling cryptocurrencies. The platform allows its traders to buy bitcoin, Ethereum, and other major stablecoins.

One of the main characteristics of this platform is the possibility of practical crypto mining. NiceHash mining software helps you generate the desired hash rate to get altcoins and stable coins.

This software uses sophisticated and advanced NiceHash algorithms. The algorithmic capabilities of this platform help users quickly get cryptocurrency through GPU-based mining. By using the computing power and graphics processing power of the user device, it helps to mine BTC instantly and seamlessly.

Yes, it can be beneficial. There are upfront costs – you will have to pay for the rent of these miners, and mining pools can also receive a share of your profits. This can be useful, but some analysts think it’s better to just buy bitcoin.

Your profits will depend on the power of the miners used by the pools – newer miners will have better specs than older models and are likely to generate higher profits, as well as the state of the market. For example, if you decide to keep your bitcoins instead of selling them for regular money like the US dollar, you will still be dependent on the price of bitcoins.

Different coins present different currency risks because the market for each can fluctuate greatly. Over time, all these small differences can get worse if you rent miners with more hashing power.

Cloud mining is not dangerous if you use only trusted companies that have proven themselves in the market.

But there are other examples, many scam cloud mining services claim to mine bitcoin on your behalf but instead just suck your money. USDminer is one of many examples. They often operate completely anonymously, making it impossible to determine who is running the platform, and promise extremely high returns in a short period of time. Other worrying factors are:

The use of well-known mining pools greatly minimizes this risk.

As mentioned, you also depend on the state of the market. Bitcoin and other minable cryptocurrencies are highly volatile, which means that their prices can change drastically within a short period of time. This poses a risk to your invested capital as any coins you earn from mining could drop in value.

There is also a big regulatory risk for cloud mining. For example, a huge number of cloud miners were hosted in China, since the country had cheap electricity, and during the rainy season, the industry also used green energy. But in the spring of 2021, China cracked down on its cryptocurrency mining industry and forced miners to close or move elsewhere. This meant that anyone who rented cloud miners from Chinese pools was losing income.

Other countries may also ban cryptocurrency mining. This process requires huge amounts of energy, partly from the burning of fossil fuels, and is considered by some governments to be an environmental scourge.

However, it is worth noting that these risks for cloud mining people are much lower than if you buy mining machines yourself. Specialized hardware can be very expensive, not to mention the operating and maintenance costs associated with mining. The hardware you bought for cryptocurrency mining might not cost too much if the demand for mining was wiped out by the economic crisis.