Sport is an integral part of our life, and together with the need for it, there is a need for sports accessories and clothing. There are numerous brands of sports equipment on the market, but only a few are considered the best.
Next, we will go through the list of the 10 best sports brands in the world, where we will introduce kings, rulers, and the very emperor of the sports equipment market. What made them the richest?
Of course, quality is a significant factor among the rest. Marketing, product consistency, updating regular equipment basics – sets them apart from the crowd. We’ll show you the top 10 richest sports brands in the world today.

BEST SPORTS BRANDS IN THE WORLD

Well-known names like Nike and Adidas are very popular for their durability and amazing performance. Further down the list, you will find similar sportswear companies.

10th place – Kappa. Kappa is an Italian sportswear brand founded in 1967 in Turin, Italy. The company is widely known in Asian countries as well as in other parts of the world.

Her income of 111 million euros gives her a place on our list. There are many other companies as well, but none of them can surpass Kappa’s level. Indeed, this is one of the largest companies in the production of sports accessories.

9th place – Lotto. Lotto Sport Italia is another Italian sportswear manufacturer. Lotto not only produces sportswear, but it has also gained fame for producing footwear. 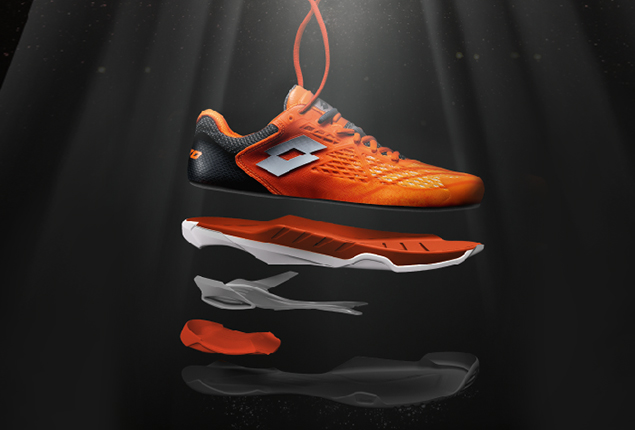 Its products are distributed in more than 60 countries around the world. Founded in 1973, it is considered one of the finest and richest sports accessories companies. Lotto has significantly improved its line of sportswear.

Columbia is an American company founded in 1938, 82 years ago.

Geert Boyle is currently the chairman of this amazing sportswear company. Columbia’s revenue exceeds the US $ 2.1 billion. It is because of this that she deserves a place on our list.

ASICS is a Japanese sports accessories company. Asics is renowned for producing footwear and sports equipment for a wide range of sports. Kihachiro Onitsuka founded the company in 1949, 70 years ago. The headquarters is in Japan, and the consumers are all over the world. 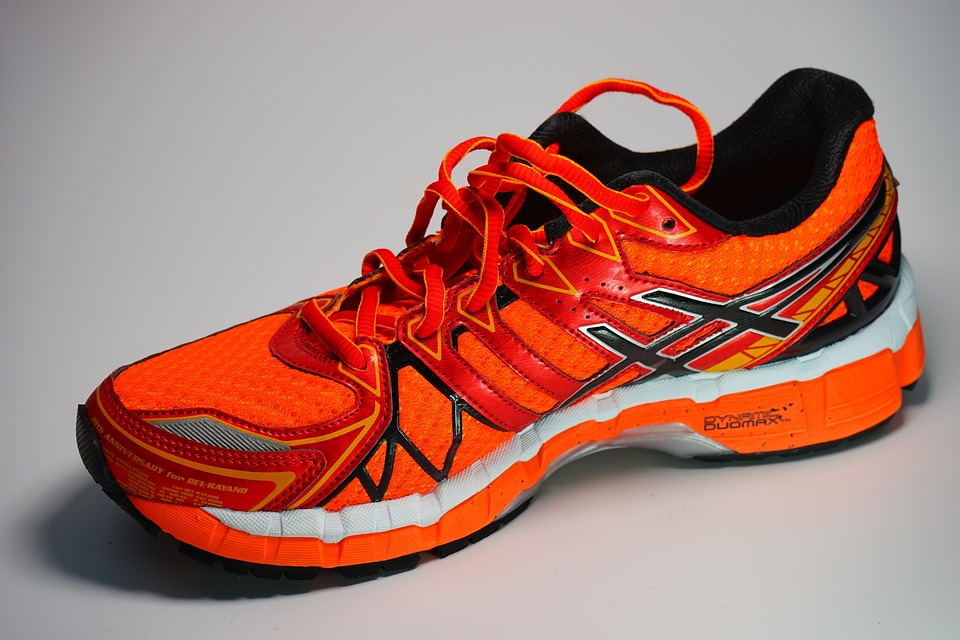 Today it is one of the richest sports companies. The reason this company is one of the best in the world is that they not only provide a diverse and sophisticated range of sportswear, but they have also been consistent with their brand and have improved their quality significantly since their inception.

Fila is an Italian-South Korean sportswear company. Despite the Italian origin of the company, in 2007 it came under the full control of South Korea.

Fila produces sportswear not only for adult men but especially for children and women. This company has a long history of 108 years since its inception. It is one of the Greatest Sports Brands at the moment.

Puma is primarily a German footwear company, but it also manufactures other sports accessories like travel bags, clothing, sunglasses, etc.

It was founded by Rudolf Dassler 71 years ago. She has a global reputation. And employees of more than 11 thousand people around the world.

Under Armor is a relatively young company, only 23 years old. Founded by Kevin Plank, Under Armor is one of the largest selling sportswear. The headquarters is located in Baltimore.

Initially, production was limited to clothing only, but since 2006, Under Armor has started producing footwear for its customers. And they did not lose, and the rest is already in history. Today it is one of the best sellers of sports goods in the world.

READ ALSO: 10 MOST DANGEROUS SPORTS IN THE WORLD

Reebok – many do not know that it is actually a subsidiary of ADIDAS. It was founded in 1958, and since then has developed on such a large scale that its name has appeared in the hall of fame almost on a par with Adidas himself.

Adidas may be considered the progenitor of Reebok, but that doesn’t make it so common. Reebok manufactures the most diverse sportswear in the world. She also produces her own soap and a line of deodorants. The Reebok assortment includes not only sports accessories, but also sportswear and stunning shoes. Just like Adidas, it has millions of fans all over the world.

Adidas – The company has greatly improved its position since 2014 and has annual sales of over $ 19.5 billion. 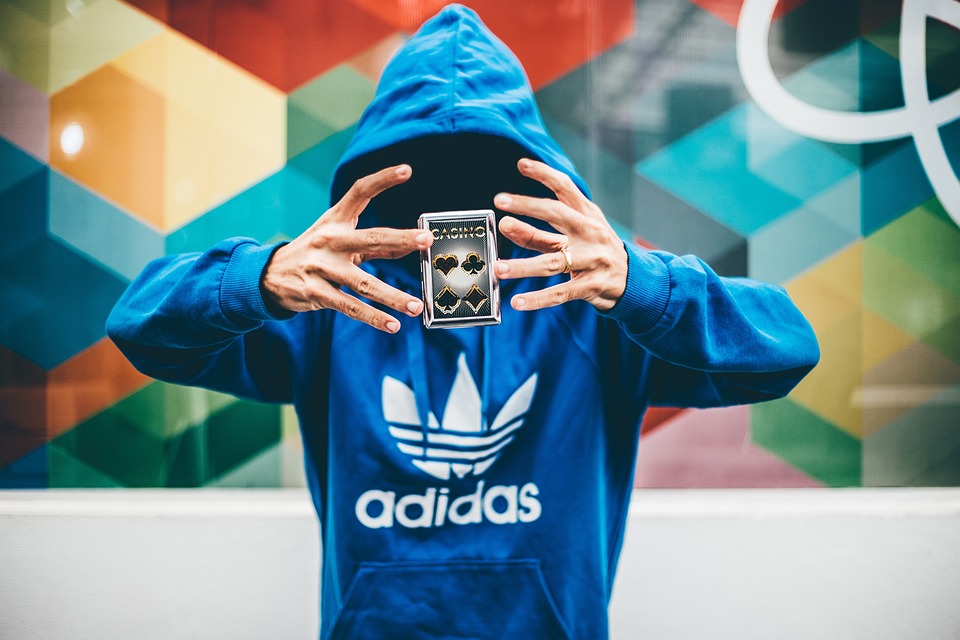 They mistakenly think that it is American, in fact, it is a German company known throughout the world. For thirty years, Adidas has been the official sponsor of the FIFA World Cup, which significantly affects its income. Adidas deserves second place.

1st place – Nike. With more than $ 27 billion in annual sales, the company is at the top of the list of the 10 richest sports brands in the world today. The American company Nike began its existence as a manufacturer of sports equipment. Since that time, it has gradually increased and improved markedly. It is so successful because it produces equipment for all sports.

Nike has the ideal solutions to meet the needs of every sport, from golf, football, tennis to the national basketball association. With a market cap of over $ 65.8 billion, Nike deserves to be at the top of this list. She is rich, not only financially, but also in terms of the number of fans. This is why it is number one among the best sports accessories companies.

Sport is a must for those who are looking for adventure or want to be in good physical condition. And for that, you need the right accessories. They were the 10 Richest Sportswear Companies. We are sure that you have not only heard but also used the products of most of these companies.

Well, if this has not happened yet, then give them a chance. We hope you enjoyed our list of the 10 richest sports brands in the world today. If so, let us know by leaving your comment.