Ethereum Mining: How To Mine Ether Ethereum mining is a process that began in 2015 with the advent of cryptocurrency. Over the past two months, the cost of Ethereum has increased sixfold, which has drawn people’s attention to mining this type of cryptocurrency.

The peculiarity of the process lies in the youth of cryptocurrency and a large number of prospects. At this stage, it makes sense to start the mining process with solo mining without specialized equipment.

You don’t need to purchase multiple PCs or graphics cards to earn Ethereum. A negative side of this process is the complexity of working with the command line, as well as with the withdrawal of the extracted money to an electronic wallet. Ether is mined using video cards, a processor, or both.

You can use any video card for mining, even your own, without additional installations, provided there is at least 2 GB of free RAM. To improve the efficiency of your PC, you can combine two video cards using the CrossFire technique.

It is believed that the following types of video cards are suitable for mining Ethereum:

Such devices can be bought and connected to your home PC. And also on the crypto compare website, you can compare all video cards and see how many days the equipment will pay off. 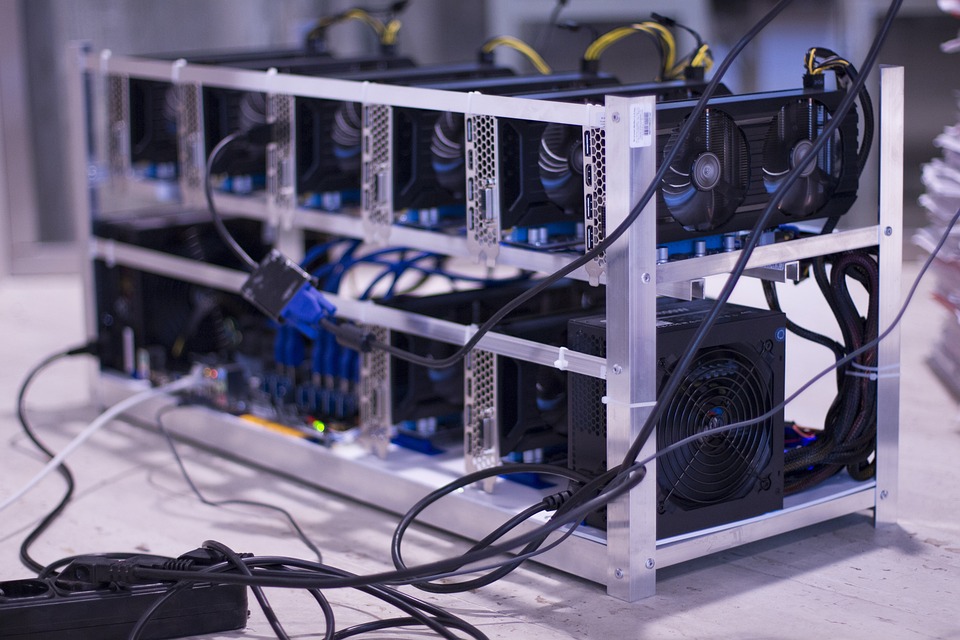 There are several programs that allow you to connect to pools or do solo mining:

A pool is a server that evenly distributes the work between the connected PCs. They have special calculation techniques that allow you to evaluate the individual contribution of each piece of equipment to solving a code or block. According to this ratio, miners make a profit. To mine ether more efficiently, you can connect to such pools as:

How to mine ether on a video card

There are a number of requirements for the process, namely:

Setting up a video card consists in specifying the power of the system or each of the cards. If the power is accidentally or intentionally exceeded, then the device is idle, then the pool will record inconsistencies between the entered and valid data, which will cause a refusal to issue currency. You cannot use overclocking when working with ether.

The complexity of the process of mining cryptocurrencies lies in the fact that independent mining loses its effectiveness over the development of the cryptocurrency. Solo mining is ineffective due to the appearance of a lot of competition and blocks in the process. When a block appears, one PC with high power will not be able to unravel it and receive cryptocurrency. Therefore, several PCs are combined into pools, and joint industrial production of Ethereum occurs.

The calculator helps to calculate the profitability of mining online. With its help, you can track the Ethereum quotes, as well as find out the time it takes to decrypt the block. The most popular calculator service is cryptocompare.

Problems in the network can arise with pools, as well as with withdrawals of currency to the wallet. During solo mining, blocks often appear that excessively overheat the video card and prevent the computer from solving it.

Where to store Ether?

You can store cryptocurrency on wallets in electronic form:

You can select a wallet depending on your needs, as well as the convenience of the interface.

The advantages of mining Ethereum are as follows:

It is promising and continues to gain popularity among miners. But it has a number of disadvantages, namely the instability of the exchange rate. Ethereum has a high rate of volatility, so the direction of movement of the currency often changes.

You can make money on ether (eth) mining using one video card. The exchange rate is constantly fluctuating, but on average you can get 0.2 ETH per day. This is equivalent to 125 rubles. An increase in the cryptocurrency rate is predicted, so you can start mining today.