There are many factors that make the World Cup in Qatar a unique event – here are some interesting facts about this highly anticipated extravaganza. 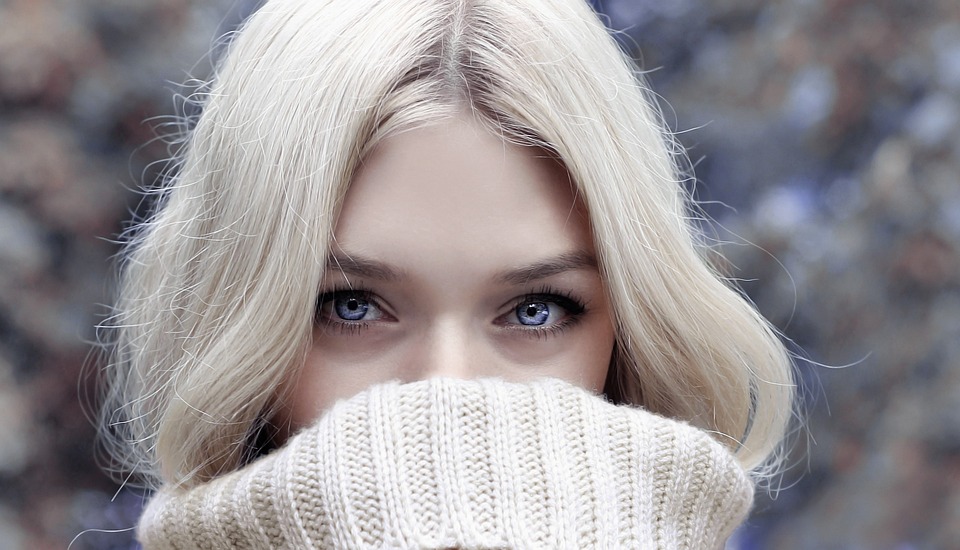 If we consider matches in the northern hemisphere, then 2022 will be the first FIFA World Cup to be held in the winter. The World Cup is usually held in the middle of the year, but when it comes to Qatar, an exception must be made.

Qatar, located in the Middle East, experiences extremely high temperatures that can reach up to 50°C. Under such conditions, the holding of an international event was considered impossible. As a result, the World Championship was postponed from the regular summer season.

Another interesting fact is the amount of money spent by the host country to prepare for the upcoming event. Qatar is estimated to have spent $200 billion on infrastructure projects such as stadiums, roads, and hotels. This will make the upcoming World Championship one of the most expensive in the history of the game. 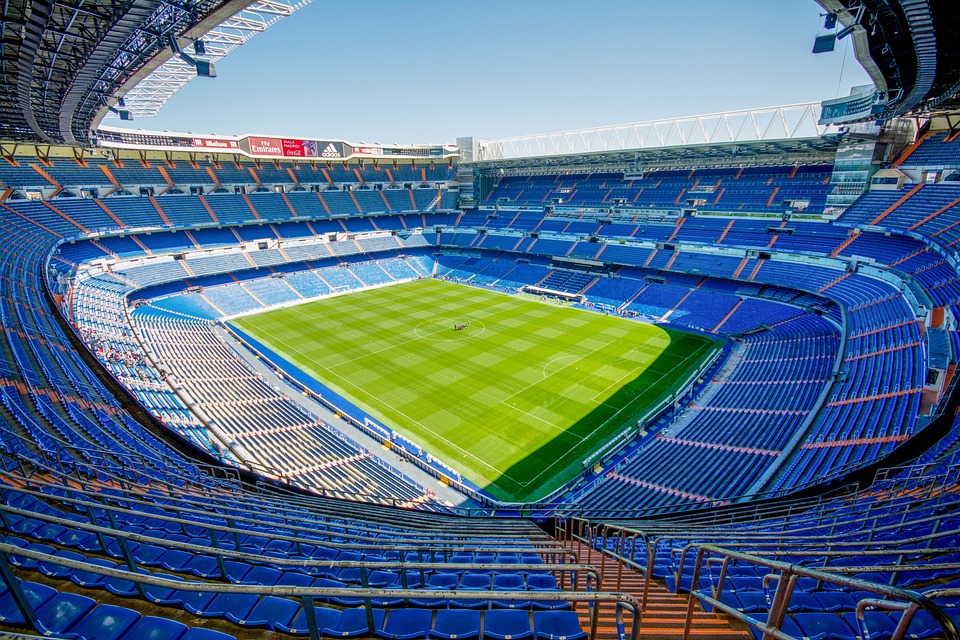 The number of objects may or may not be confusing. Qatar has included only eight stadiums on the list, which is the fewest venues to host a World Cup in recent years. Of the eight venues selected to host the tournament, only one has been completely renovated, while the other seven have been rebuilt in the country.

Argentina hosted the 1978 FIFA World Cup with just six stadiums, and now Qatar will host the competition with just eight. 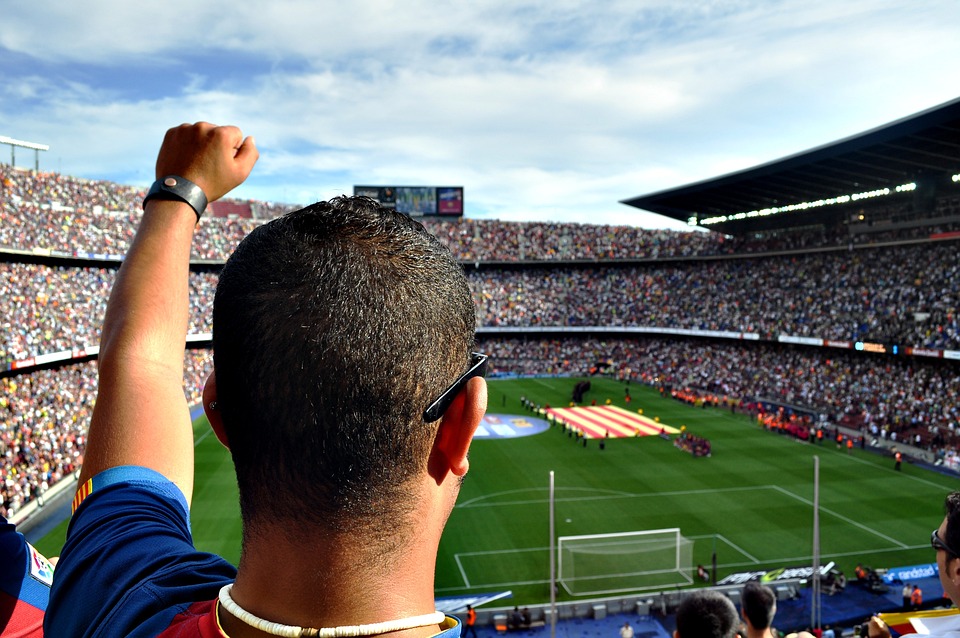 One of the most interesting facts is the number of visitors that are expected to come to the country during the event. It is estimated that Qatar will be able to host a record number of guests by the time of the 2022 FIFA World Cup.

Who Will Win The 2022 FIFA World Cup in Qatar: Favorites and Predictions

The reason is easy to understand. Qatar, due to its convenient geographical location, is close to a large number of countries.

Stadiums Are Very Close To Each Other

Qatar is a small country. It is much smaller than Russia, the host nation of the 2018 FIFA World Cup.

Another interesting fact: the two most remote stadiums in Qatar, Al-Beit and Al-Wakra, are only 145 km apart. 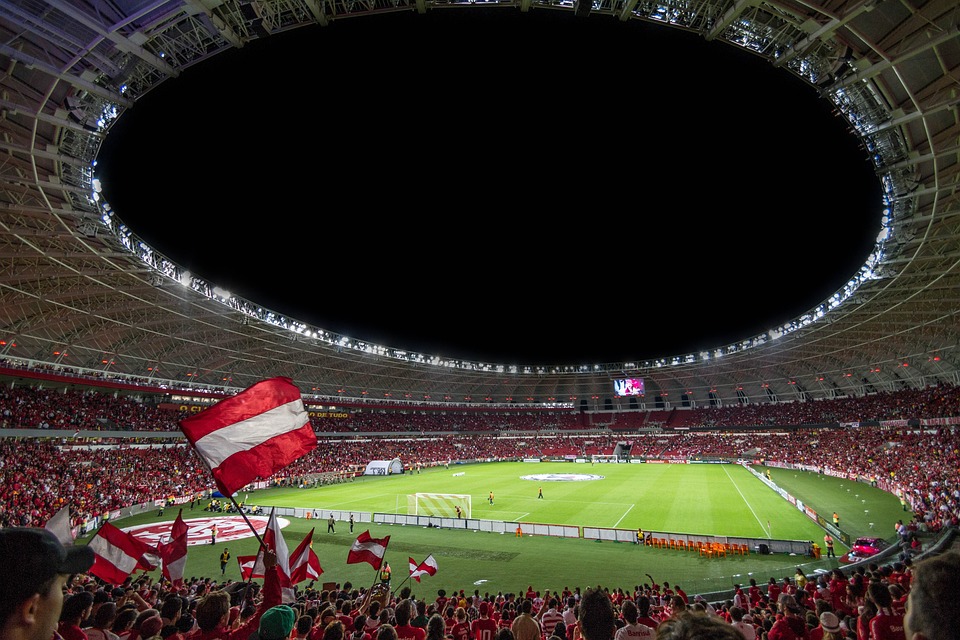 One of the most important things to note in the country hosting the 2022 FIFA World Cup is that Qatar experiences extremely high temperatures during the day.

To combat this problem, Qatar came up with a bold solution. For the first time, the country will host the World Cup in fully air-conditioned stadiums. All eight stadiums in Qatar will be fully air-conditioned, allowing fans to watch matches in comfort and players to perform well on the pitch. 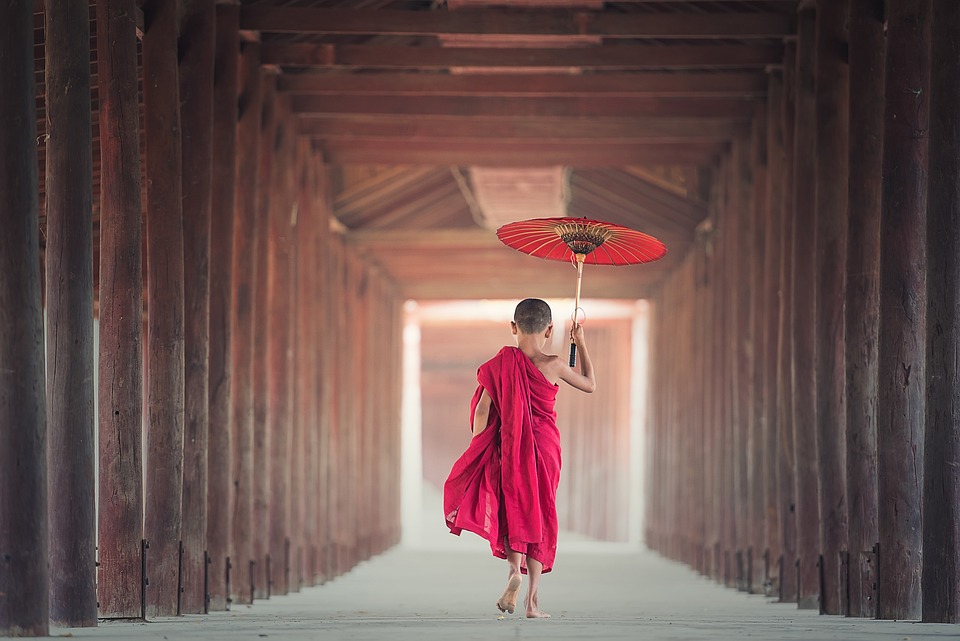 Qatar will not only be the first country in the Middle East to host the 2022 FIFA World Cup, but will also host the prestigious event in Asia for the second time. This first happened in 2002 when Japan and South Korea co-hosted FIFA competitions in Asia.