Food used to repair the lungs Certain foods can improve lung health. They even ensure that the damaged lungs of former smokers can recover more quickly. Food used to repair the lungs.

The type of diet has a huge impact on the state of health of the individual organs. That makes sense in the organs of the digestive system. After all, they come into direct contact with the food. In the case of the lungs, however, one can hardly imagine that these organs could enjoy fiber, for example. But that is exactly the case:

People who eat high-fiber diets are more likely to have healthy lung function than people who eat low-fiber, as we have already reported here: Fiber protects the lungs, which is where you can find a list of the best sources of fiber.

Reduce the risk of lung cancer with beta-cryptoxanthin

And it’s not just fiber that is good for the lungs. Foods that contain the so-called beta-cryptoxanthin also seem to have an extremely positive effect on the lungs, as a study from November 2016 had shown. The substance is found in all red and orange vegetables and fruits and reduces the risk of lung cancer. 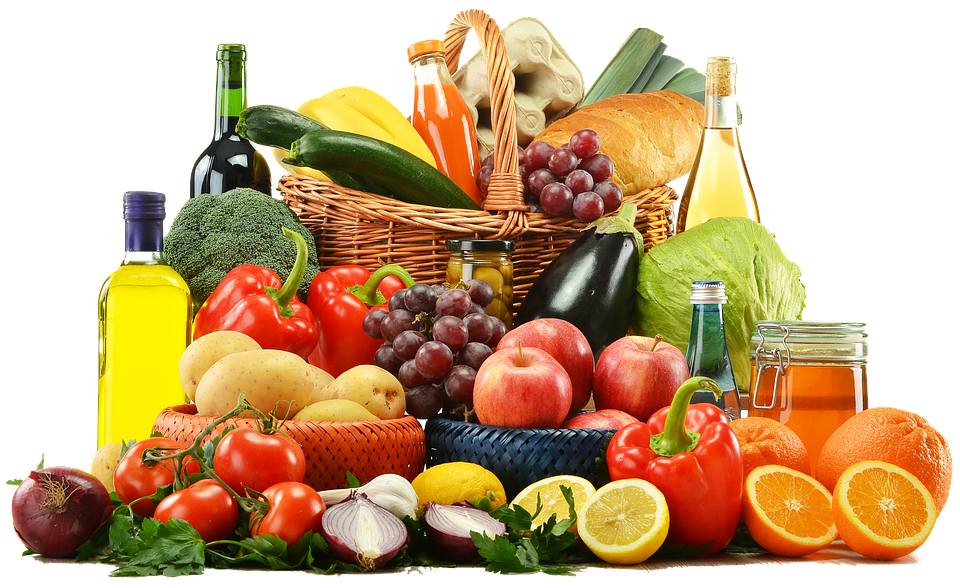 Also, apples, tomatoes, bananas, and other antioxidant-rich foods help to keep the lungs healthy, so they provide even sure already that damaged lungs can recover more quickly – as researchers at the Johns Hopkins University Bloomberg School of Public Health in December 2017 European Respiratory Journal announced.

In their study, the scientists examined the nutrition and lung function of more than 650 adults – once in 2002 and then ten years later in 2012. The participants came from Germany, Norway, and the United Kingdom.

The more tomatoes, the better the lung functions

Those who had smoked could slow the natural aging process of their lungs if they followed a diet rich in vegetables and fruits. Tomatoes, bananas, and apples, in particular, proved to be helpful in the study. These foods seem to contain special substances that also contributed to the faster recovery of tobacco-damaged lungs after quitting smoking.

But healthier lung function could also be observed in people who had never smoked if they regularly ate the said foods. Yes, the more tomatoes the participants had on the menu, the better the lung function.

And since the condition of the lungs is closely correlated with the risk of death – be it from chronic lung disease, heart disease, lung cancer, or other illnesses – increased consumption of tomatoes is certainly a very good idea. 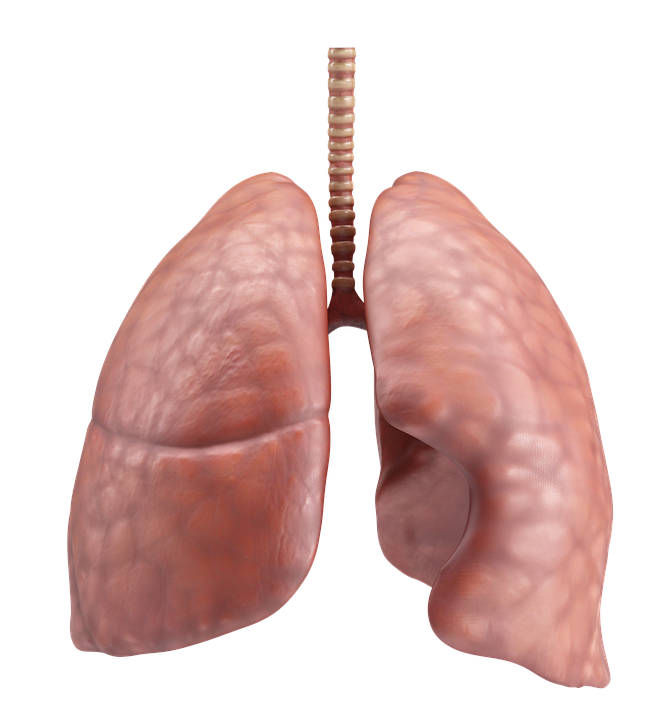 Only fresh fruits and vegetables work

However, it is not enough to eat a tomato or an apple every now and then. You should consume more than two tomatoes per day or more than three servings of fresh fruit per day in order to achieve the advantages mentioned (1 serving = 80 g). Processed tomato products, e.g. B. Tomato sauce from the glass or fruit from the can did not have the same effect. Only fresh fruits and vegetables had a positive effect on lung health.

Eat that foods that help your lungs more often

From around the age of thirty, the lung functions begin to weaken – depending on the general condition of the person. If you now eat a lot of fruits and vegetables, you can slow down this age-related deterioration in lung functions and repair lung damage, such as that caused by smoking, more effectively.

“Diet – as we now know – is an important way of combating the increasingly common COPD diseases,” concludes Garcia-Larsen.