The Story of Friendship Between Messi and Neymar Friendship Between Messi and Neymar: Football turned upside down in 24 hours – Barcelona unexpectedly for everyone (and even for Messi himself) announced that it could not sign a contract with Leo.

And PSG held negotiations as soon as possible.”I miss him every day.” The story of friendship between Messi and Neymar – soon they should be reunited at PSG.

Neymar is even ready to give his 10th number to a friend. The brother of the PSG president has confirmed that the transfer will be announced in the coming days. Work is already underway to include the Eiffel Tower in the presentation of the Argentine.

Friendship Between Messi and Neymar

With the arrival of Leo, PSG will have a deadly trident: Neymar – Mbappe – Messi. True, there are rumors that due to the arrival of Messi, Paris will probably leave Kilian Mbappe. Even such a club would not be able to handle the contracts of both. PSG will still have a powerful attack – Icardi, Di Maria, and Sarabia are on the list. But the most interesting thing in Paris will be watching the interaction of Messi and Neymar.

Top 10 Most Expensive Horses in the World and Their Cost
The pair have already played together at Barcelona from 2013 to 2017, taking all the trophies they can and making up the legendary MSN with Luis Suarez. The whole game of Barça was focused on revealing the best qualities of these three, who understood each other on the field perfectly. Although in between matches the stars were close friends – they even had a joint chat in WhatsApp.

“FIFA must intervene in this situation, the friendship of Messi, Suarez, and Neymar is the worst thing that has happened in the world of football,” Chile coach Jorge Sampaoli jokingly said at the time. – Messi is able to win matches alone, and when Suarez and Neymar play next to him, rivals have no chance. FIFA should disqualify them. ” 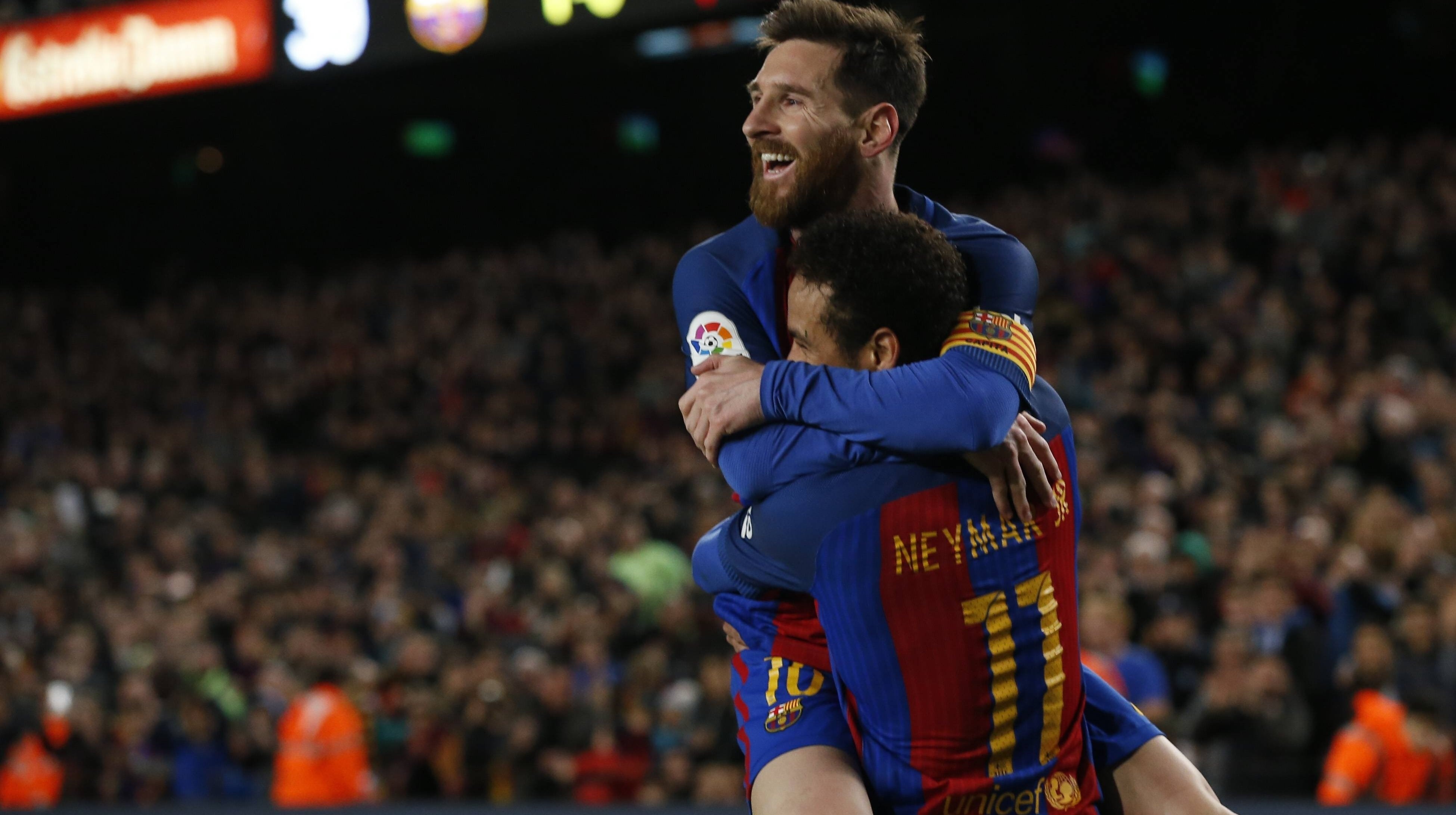 Later, Neymar admitted that it was Messi who helped him to adapt to Barcelona the most when he came from Brazilian Santos as a boy:

I was even a little ashamed to be among them. During the break of one of the unsuccessful matches, I almost cried: I couldn’t do anything at all, just losing the ball. At that moment Leo came up to me and said: you should be yourself, do not be shy, and do not be afraid of either me or anyone else. I’m here to help you.

At that moment when I most needed his support. The best player in the world came up to me, took my hand, and said that I will succeed. And then I thought – since Messi says so, then why not. After that conversation, I gradually relaxed, self-confidence began to return to me. From that moment a great friendship began between us. ”

“He quickly adapted to the team due to his character,” replied Messi. – He came here very young. He is a funny guy, there is nothing nasty about him. An excellent person. ” 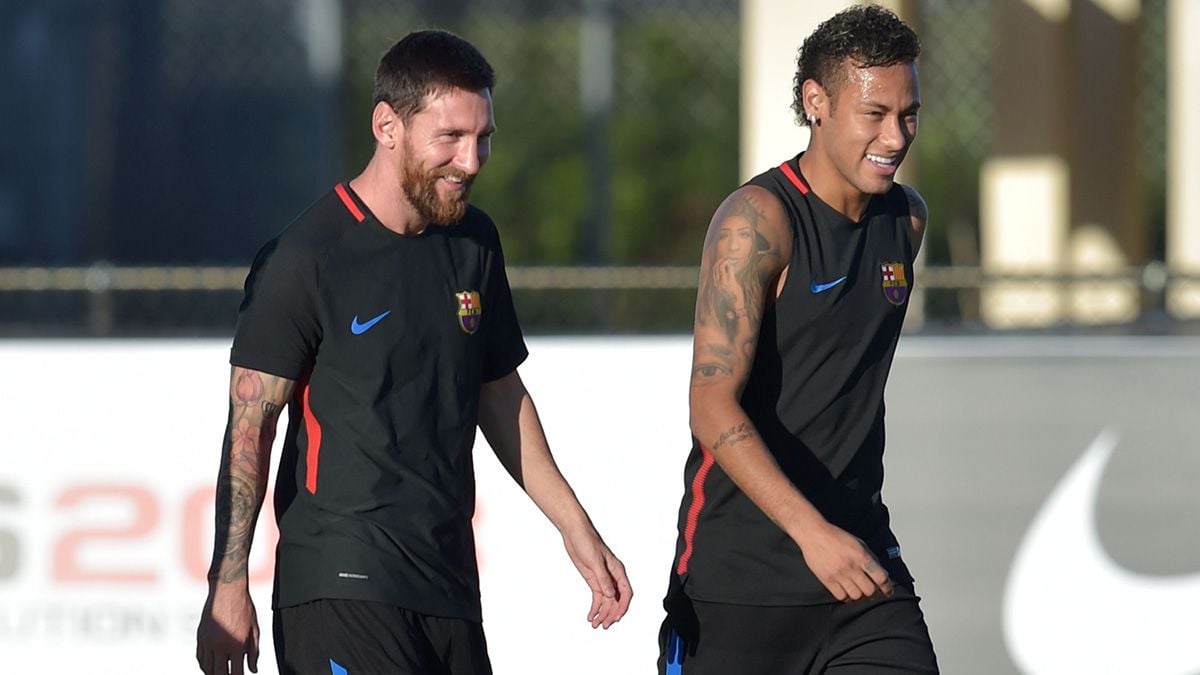 But in the summer of 2017, Neymar left friends for the status of a single star at PSG. There were rumors that the Brazilian dreams of the Ballon d’Or, but realizes that for this he will have to get out of Messi’s shadow and leave Barcelona.

Lionel and I told him that he would not feel better anywhere than in Catalonia. Later he tried to do everything to return. We talked a lot in the chat and we knew that Ney was going through difficult moments, but we respected his personal space. ”

Neymar admits. – For him and Suarez. These are the two I will remember for the rest of my life. I miss the times when we played together. ”

At the Copa America, Neymar and Messi met in the finals. Argentina won, and Leo, at 34, took his first major trophy in the national team.

Now both are as close as possible to playing for the same team for the first time in 4 years. According to rumors, Neymar even offered Messi his 10th number, but Leo refused and will perform in Paris under the 19th.