How Do I Get Rid of My Nail Fungus

Nail fungus is a fungal infection of the nails that can cause brittle and thickened nails. The first sign of nail fungus is that the surface where the nail is cut becomes fringed. The nail bends and the sides begin to penetrate the toe. It is usually a thread fungus, but yeast and mold can also be behind it. According to Netdoktor, it can also be confused with so-called psoriasis nails.

The fungus usually attacks our toenails but can also affect fingernails.

Symptoms that often appear in connection with nail fungus are the following:

It is common for not all nails to be affected at the same time. The fungus can also affect the skin around the toe or toes themselves and the sides of the foot. Foot fungus can occur at the same time as nail fungus and cause additional symptoms.

WHY DO I GET NAIL FUNGUS?

There are many risk factors that increase the risk of getting nail fungus – for example, if you walk around barefoot in wet areas, such as a gym.

Other risk factors include:

It is far from always you need to treat nail fungus, in many cases, it is mainly a cosmetic problem. But there are things to do if you are bothered by the appearance or bothered in some other way.

If you have received confirmed nail fungus, it is good to start treatment in time before it spreads.

Available for purchase at pharmacies. File down the top of the nail so that it is not so thick before brushing the agent on the nail. There are different treatment times, but generally, you put on the remedy once a day for a few weeks. But it can take much longer than that to get rid of the fungus.

If more than half of the nail is infected with fungus, creams should be used. The first one that dissolves the nail, then a fungicidal cream.

In case of severe problems, tablet treatment is usually required. But first, the diagnosis must be confirmed with the help of culture. This means that you should see a doctor. Dermatologists are best at treating these fungal ailments. If the results show fungus, you can get medicines that kill the fungus prescribed.

Laser treatment has been shown to kill nail fungus. But that treatment is relatively expensive and you have to pay for it yourself.

Finally, remember that fungi are not dangerous. The worst thing is that the problems can be prolonged and also spread to the palms and soles of the feet.

• Keep your feet clean and dry.

• Change socks daily and wash at least 60 degrees so that the fungus dies.

• Always dry your feet after bathing or showering.

How Do I Get Rid of My Nail Fungus At Home

Can you fix nail fungus on your own? There are many home remedies that claim this – for example, vinegar has been pointed out as a useful weapon in the fight against infection.

Hälsoliv has previously undergone various types of home remedies for nail fungus and a few are recommended by an expert: 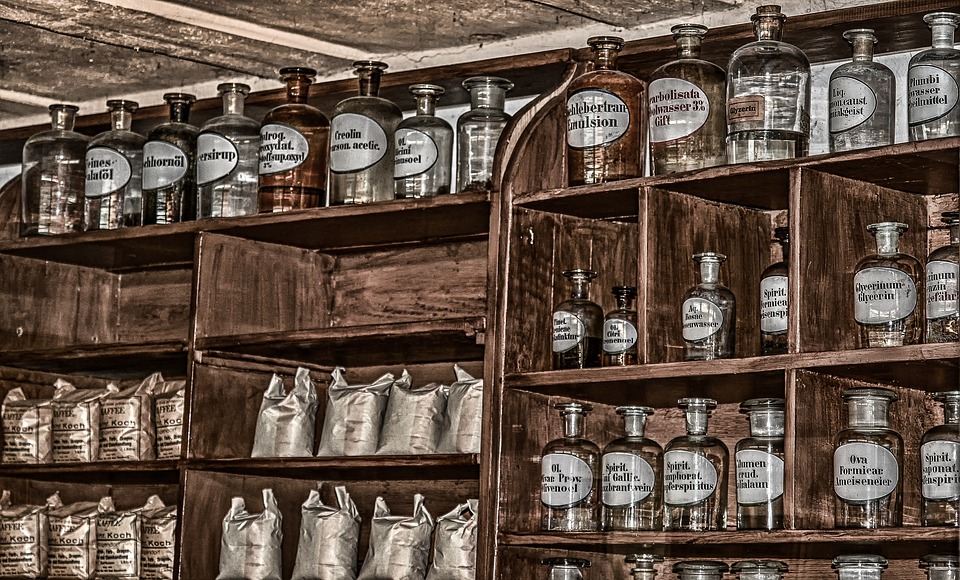 Has a high pH value and is highly corrosive to surrounding skin, and should therefore not be used against nail fungus.

Vinegar can have some effect on an athlete’s foot, but not enough to get rid of nail fungus completely.

May have some effect on an athlete’s foot but highly unclear if it affects nail fungus.

May possibly have a soothing effect but does not cure.

Some believe that herbs such as thyme, garlic, and ginger can have an effect. But there is little scientific evidence.