How To Stop Peeing At Night Naturally- 6 Simple Tricks How To Stop Peeing At Night Naturally: Do you often wake up in the middle of the night because you need to pee? You’re not alone. Half of all over 50 suffer from the disease nocturia, but even younger people can be affected. The most common cause is so-called nocturnal polyuria.

How To Stop Peeing At Night Naturally

One of the most common threats to night sleep for people over 50 is nocturia. The condition manifests itself by having to urinate once or several times a night.

Here’s How To Relieve The Symptoms.

Nocturia is often perceived as embarrassing, and studies show that many are reluctant to seek help, which makes the problem underdiagnosed in both men and women.

But there are several methods and professional help available. At the same time, at least half of all adults wake up at some point in the night without being harmed.

You can seek help when you experience a problem of waking up at night due to the need to urinate, Märta Lauritzen, urotherapist and head of the urotherapy unit at Karolinska University Hospital, has previously told Hälsoliv.

Nocturnal Polyuria is a Common Cause

Nocturnal urination can have several different causes, including untreated diabetes. According to Netdoktor, the most common is so-called nocturnal polyuria – that is, the body produces too much urine at night compared to daytime. In younger years, we produce more urine during the day, but it can be evened out with increasing age.

According to associate professor and chief physician Aino Fianu Jonasson, the hormone vasopressin may play a role. The hormone has the task of reducing the amount of urine at night, but the levels often drop as we get older. Then it is possible to get a kind of hormone treatment. In the first place, however, a change in your lifestyle is recommended.

According to Internet medicine, in men, it can be prostate problems that haunt. Nocturia is also a commonly reported problem in untreated hypertension and high blood pressure.

Nocturia can lead to lack of sleep, chronic fatigue, and reduced quality of life. Both private life and work can be affected and lead to impaired performance. For those who already have difficulty keeping their balance, the lack of sleep is the increased risk of falls.

– Getting up at night is a sensitive situation. This increases the risk of falls, for those who have problems with stability. This is a very significant risk, according to Märta Lauritzen.

A condition where you wake up once or several times at night to urinate. Nocturia is one of the most common causes of disturbed night sleep.

Increased nocturnal urine production and the ability of the bladder to store urine or a combination of these are the most common causes.

Nocturia affects both women and men of all ages and increases with increasing age. More than half of all people over the age of 50 have the problem. Eight out of ten with nocturia have nocturnal overproduction of urine, so-called nocturnal polyuria.

This is usually due to too low levels of the hormone vasopressin, which is the body’s natural way of reducing the amount of urine at night so that we can sleep undisturbed. Which can be treated with a hormone, desmopressin, but also suppressed by several methods.

Studies show that many are reluctant to seek help against nocturia.

But there is hope for those who are affected. In general, several lifestyle factors – such as diet and physical activity – are involved. A good start to reducing the problems with night urination is to reduce fluid intake – especially before bedtime.

There is a connection between getting a lot of fluid and urinating at night.

Exercise Can Reduce The Discomfort

Märta Lauritzen recommends that for two days you measure how much you urinate to find out if you ingest too much fluid. The normal daily volume is between one and two liters.

– Make a kiss list, where you write down the time and how much you pee each time. If you urinate more than two liters, you can consider reducing what you drink and how much fruit you eat – especially in the evening, she has previously said.

Studies also show that people who exercise daily can reduce the problems with night urination.

6 Tips That Can Help Against Nocturia

1. Do Not Drink Too Late in The Evening

The bladder fills faster for people with nocturia. At the same time, you should be careful about what you eat – fruit and soups, for example, contain a lot of liquid.

Many medications are diuretics, which make the body need to urinate faster. Change medicine or change it to earlier in the day.

3. Take Care of Your Health

General factors for your health – such as fitness, sleep, and mental state – can have an impact on nocturia problems. In addition, exercise often provides a better night’s sleep.

Sometimes it is the weight that causes urination at night, by sleeping worse and getting more pressure on the body.

Exercises for the bladder and pelvic floor can train the body to take command of the bladder – that is, do not rush to the toilet on the first signal.

One way to reduce urine output at night may be to raise the head end of the bed. Then the heart rises higher than the kidneys, which facilitates blood circulation. Create good conditions for a good night’s sleep – for example, clear time routines or making it cool in the bedroom.

There is also a connection between sleep itself and waking up from the need to urinate.

Trying to improve your sleep is also an important part. One of the questions I usually ask patients who urinate at night. Do you wake up because you need to pee – or do you pee because you have woken up and want to fall asleep again? says Märta Lauritzen.

Young and Need To Pee At Night?

It is not only the elderly who have problems with night trips to the toilet. Even younger people can be disturbed by nocturia

You have to root in your general well-being, Christian Falconer, associate professor and chief physician at Danderyd Hospital, has previously told Hälsoliv.

In young people, it is usually a general imbalance, such as depression or restless sleep. Urinating a lot at night during and after pregnancy is also normal, as hormone levels change. 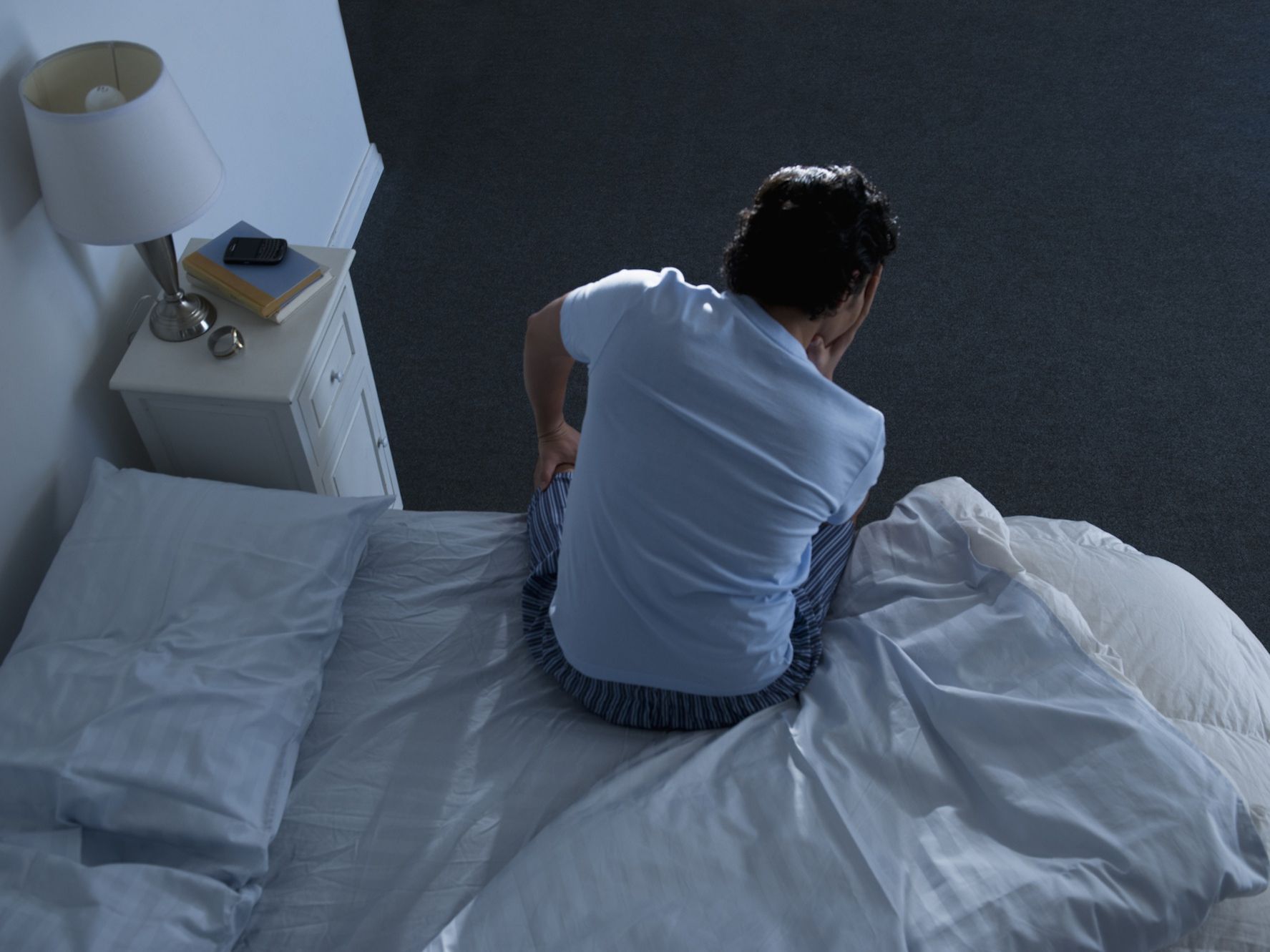 Start by cleaning up your habits and environment. When you do not move on, there is the opportunity to take medicine, according to Christian Falconer

It is Important To Seek Help For Underlying Diseases

There are also underlying diseases such as bladder irritation, heart failure, or an enlarged prostate gland – and it is important to seek help from your doctor to get to the bottom of the problem.

If you do not cope with the need to urinate, and normally drink over a day but are still disturbed by waking up, it is important that you go to your health center and ask for an investigation, says Märta Lauritzen.

Nocturia in itself is not dangerous, however, the quality of life can deteriorate significantly. Prolonged lack of sleep can also lead to future illnesses. These all are simple tricks that how to avoid peeing so often at night.

Share
Facebook
Twitter
Pinterest
WhatsApp
Linkedin
Previous articleAcne On The Back: How Do I Get Rid of Acne On My Back?
Next articleList of All Golden Boot Winners in The History of Football From 1968 – 2022