Leading Countries in Online Education: Online education is becoming more and more popular all over the world. The simplicity and convenience it offers attract students everywhere, especially those who want to do family, work, and other activities while studying.
The number of students taking online courses quickly surpassed all other forms of distance learning. Leading Countries in Online Education. Many countries rely more on distance learning than on traditional courses.

Below is a list of some of the countries that can be considered the main players in the field of distance learning. 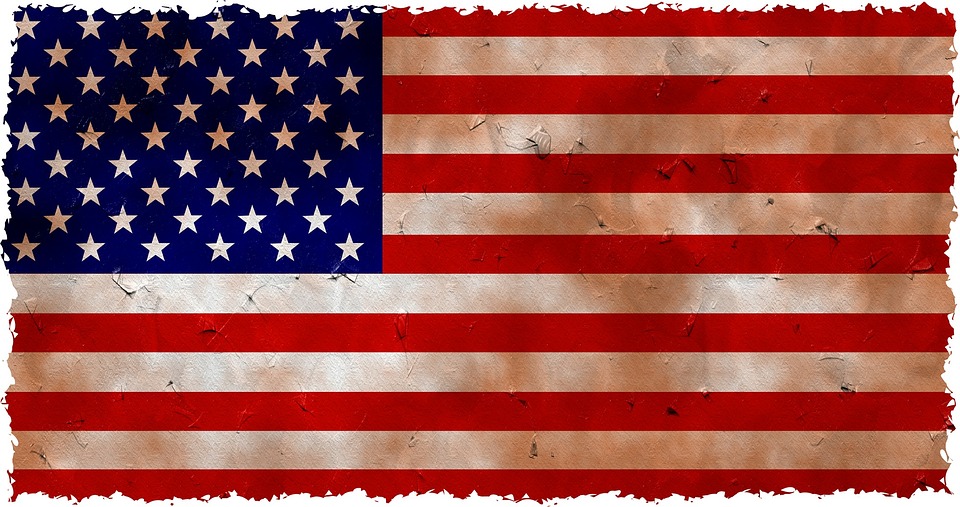 The United States is undoubtedly the leader in the world of distance education today, with hundreds of online universities and thousands of programs. A study by the Sloan Consortium found that about 6 million students in the United States have taken at least one online course, with a third of them in tertiary education.

Most well-known American universities offer at least a few online courses, and some have fully developed online degree programs, even at master’s and doctoral levels. The most influential universities like MIT offer online programs that have become international benchmarks. 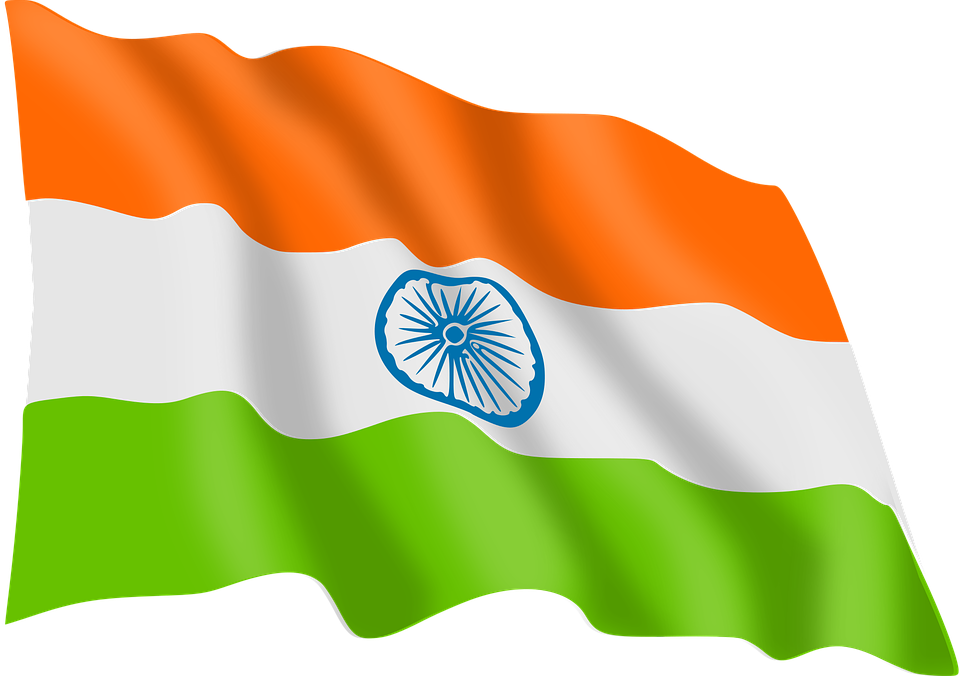 In recent years, a plethora of world-class universities and colleges have sprung up in India offering online higher education programs, quickly creating a splash among students.

Many students aspire to graduate, but cannot afford to attend a regular university – online schools are the solution to this problem. While traditional secondary education is a success, the revenues generated by distance education make it clear that it is not going anywhere. 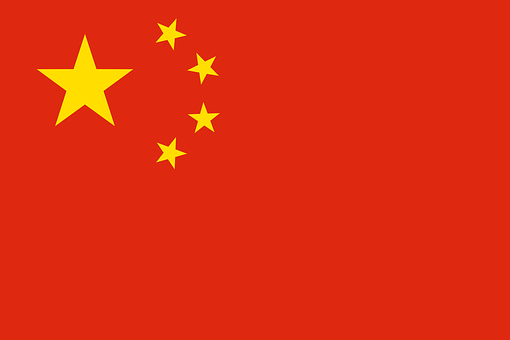 There are hundreds of different online higher education programs in China today. Looking at the growth in the number of students in online courses, it becomes clear that in the near future the number of such universities will only increase. China has always supported the concept of distance education; in the 1960s, courses were broadcast on television and radio.

The online education industry is projected to grow by leaps and bounds in the next decade. The growth in student enrollment and university numbers in recent years seems to have surpassed all expectations. 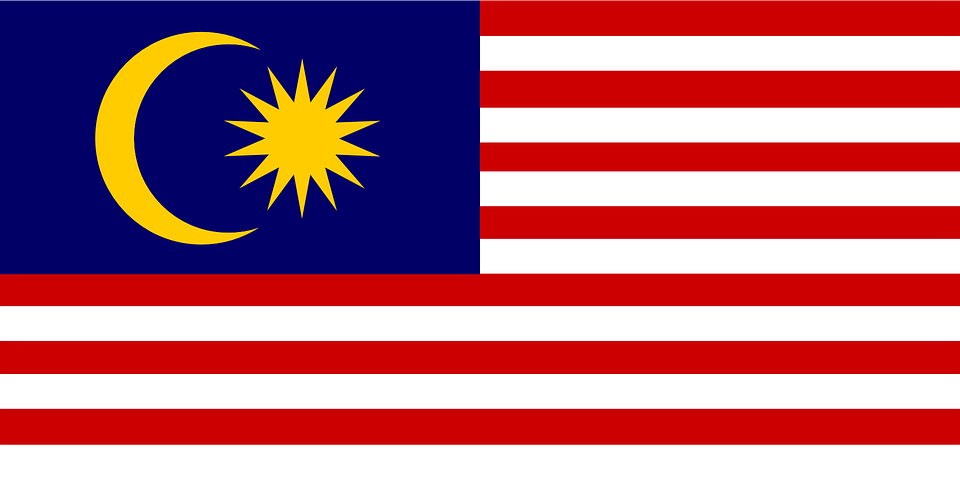 Malaysia may not be the leader in online education at this time, but looking at the notable growth in online schools in recent years, it is safe to assume that Malaysia will soon take the top spot. One of the largest distance learning schools in the country is located in Kuala Lumpur.

This is a boon for those who live in areas where there are no universities yet, but there is access to the Internet. E-University in Kuala Lumpur serves not only Malaysian students, but also offers study programs in over 30 different countries in Asia. E-University, in collaboration with many schools, runs online courses and even implements an MBA program at the Scandinavian International Business School in Denmark. 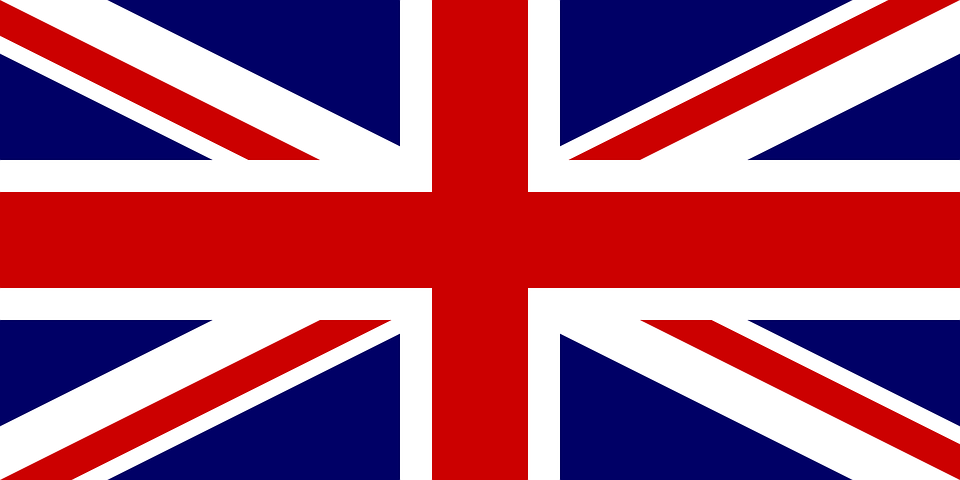 The offer of financial support is in part a response to the rising cost of education services in the country, much of which falls on the shoulders of the state.

The UK government hopes that more suitable and affordable education alternatives will make a difference. Currently, some private commercial providers and the Open University are major contributors to online education. And with the government’s decision to fund new projects, government programs can become more successful and accessible to students.