The 10 Most Popular Football Clubs in Central Asia 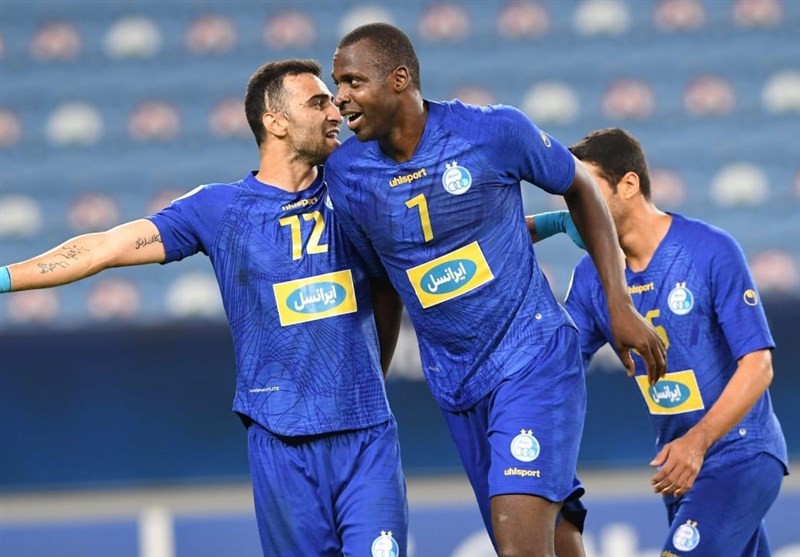 In Soviet times, as in our time, no other Central Asian club was as successful as Pakhtakor, which has shaped Uzbek football for many generations. The club was twice included in the six best clubs in the history of the Soviet Union, and in 1968 it became the first Central Asian club to reach the final of the USSR Championship.

The tragedy happened to the club in 1979, when 17 team members were killed in a plane crash, but “Pakhtakor” has not changed itself to this day, having won a record 13 titles in the Uzbek Super League and twice reaching the semifinals in the AFC Champions League.

Founded in 2005, Bunyodkor is one of the newest clubs on the list, but five Uzbek Super League titles and two AFC Champions League semi-finals testify to their success.

The Tashkent club has players like Dzheparov, Kapadze, and Shomurodov, but the most famous footballer to ever wear a blue jersey is Rivaldo. At the end of 2000, the winner of the World Cup in Brazil won three titles in a row for the club.

Dordoi was founded in 1997 and originally represented the city of Naryn, but is now based in Bishkek. 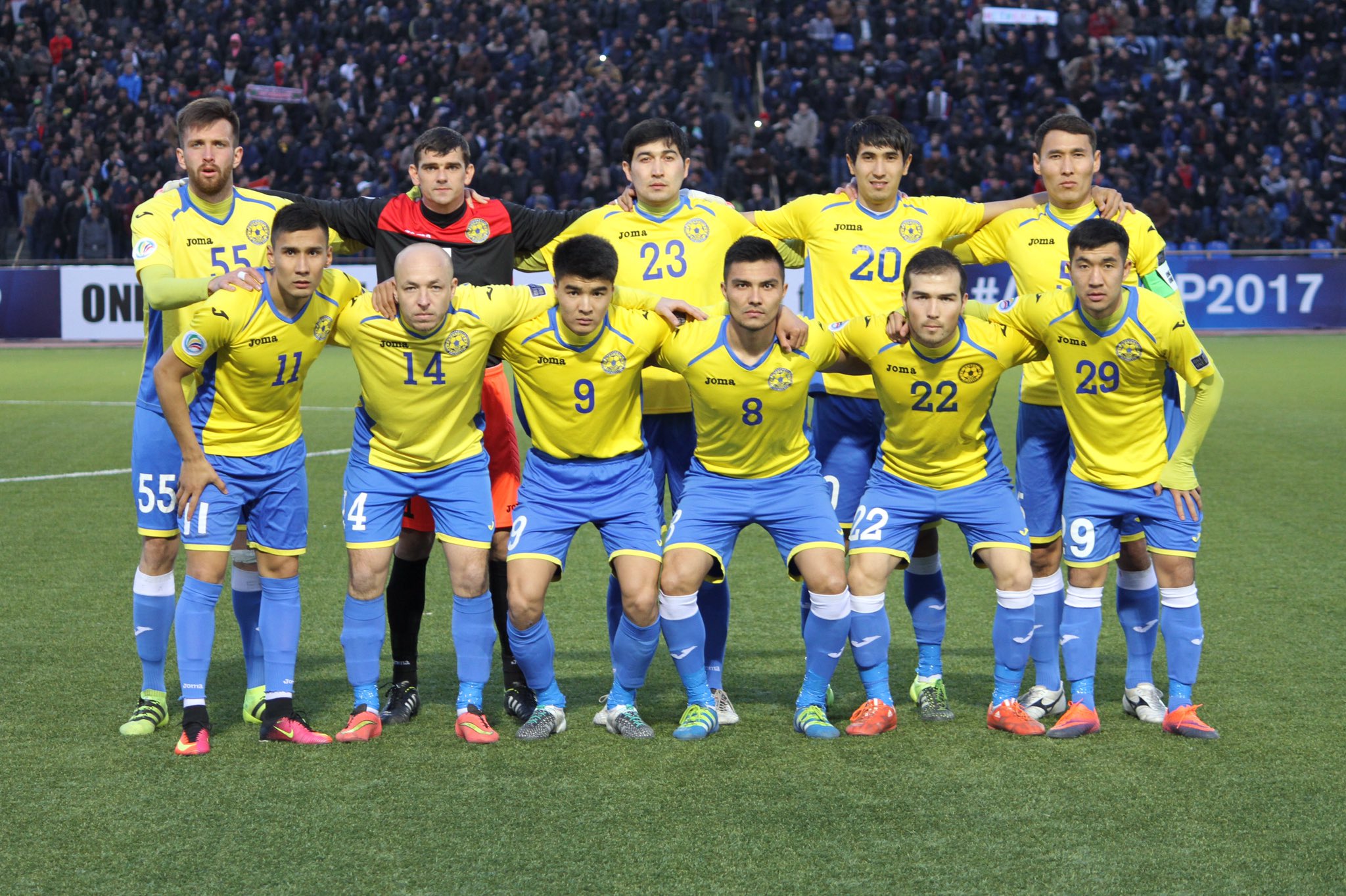 Alai was founded in 1960 and brought the city of Osh to continental competitions.

The club did not reach a high level during the Soviet period. His greatest successes came in mid-2010 when he won four Kyrgyz Championship titles in 2013-2017 and participated in five AFC Cup competitions. 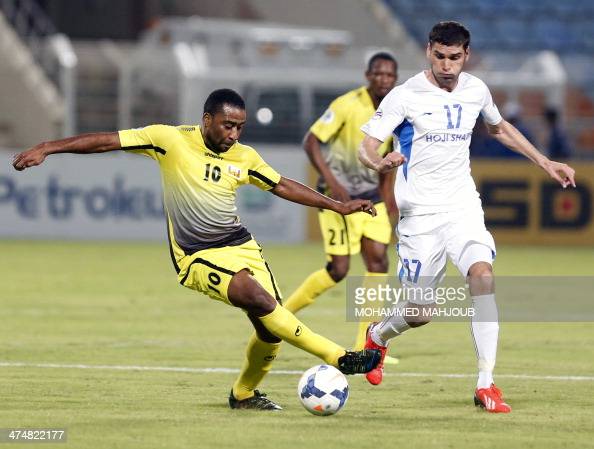 Ravshan, which means “bright” in Tajik, is based in the Khatlon region in southern Tajikistan.

Ravshan became one of the first Central Asian clubs to compete in continental competition when he debuted in the 1994 Cup Winners’ Cup. The team won league titles in 2012 and 2013 and added another Tajikistan Cup this season. 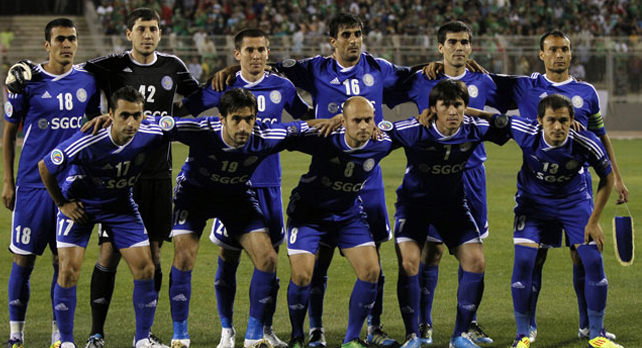 Nasaf has never won a national championship but is especially proud of his history in international club competitions in Asia.

The team advanced to the semi-finals of the Asian Club Championship in 2002, but the most memorable moment for Nasaf came when he won the 2011 AFC Cup final against Kuwait at Amir Timur Stadium (2-1), making Nasaf the first and the only Central Asian club to win this competition. Istiklol has won nine Tajikistan Championship titles since its inception in November 2007, including the last seven in a row. 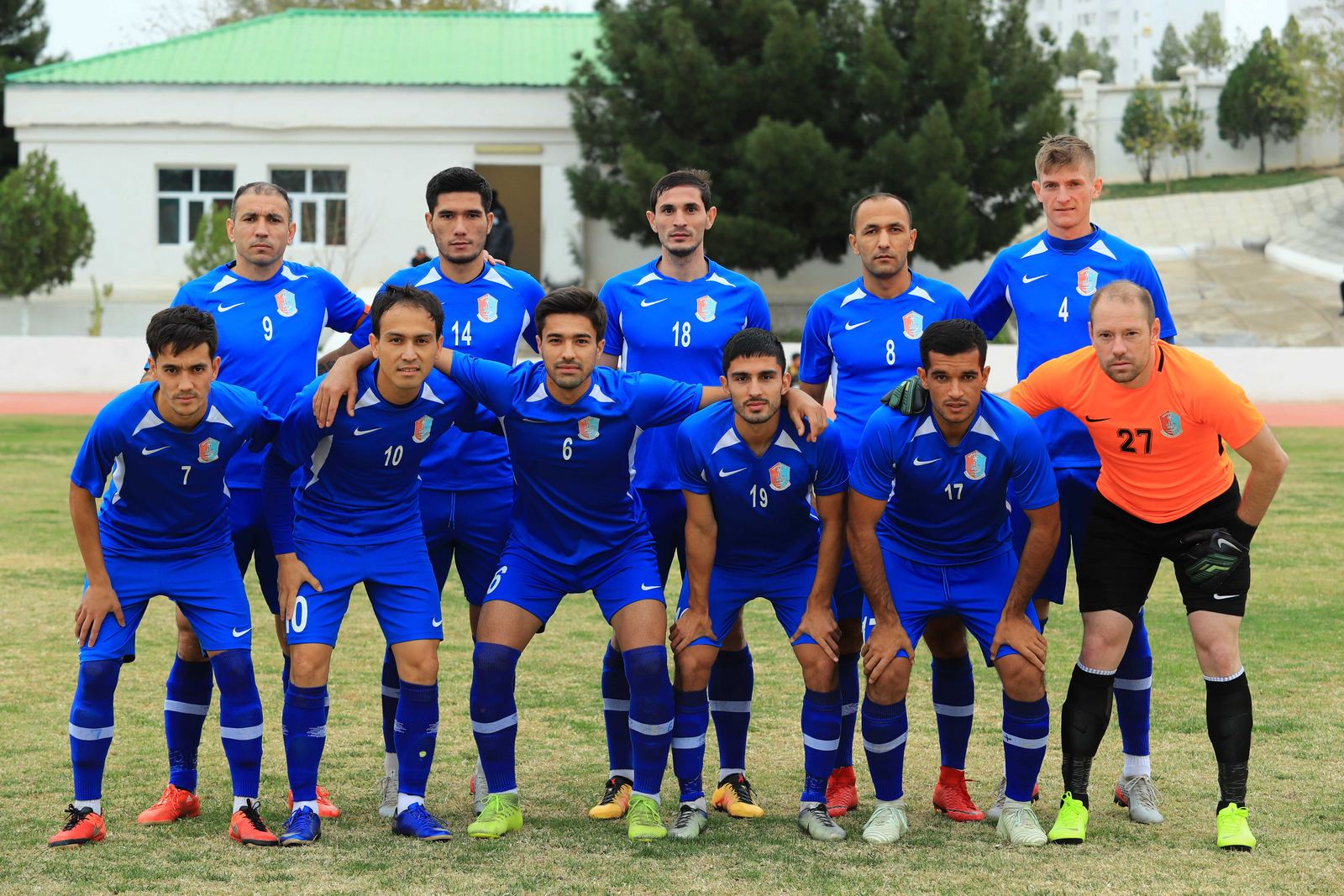 Altyn Asyr, which means the golden age, has become the most dominant club in modern Turkmen football, recently surpassed Kopetdag as the most successful club in the Turkmenistan Championship.

In 2020, Altyn Asyr won a unique seventh title in a row. It also became the first club from Turkmenistan to qualify for the AFC Cup final in 2018.

Ashgabat hopes that in the near future the team will become a regular player in the AFC Champions League. 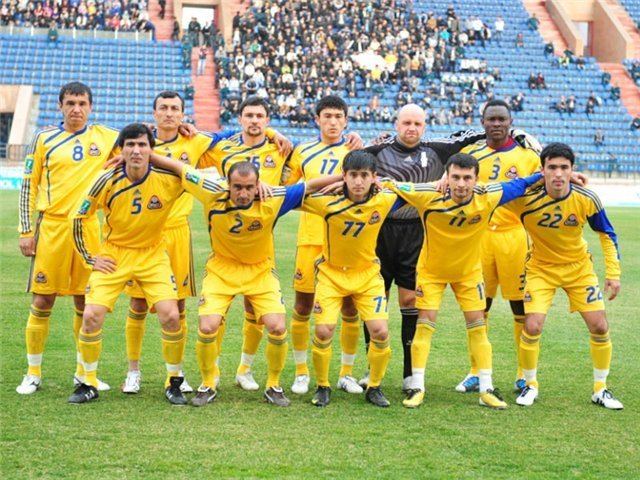 Navbahor played in regional finals and eventually made it to the first Soviet league in 1991 and later to the 1999/2000 Asian Cup semi-finals.

Navbahor still enjoys a lot of support. In 1996, he became the champion of the league and has been in the top three ten times since Uzbekistan gained independence. 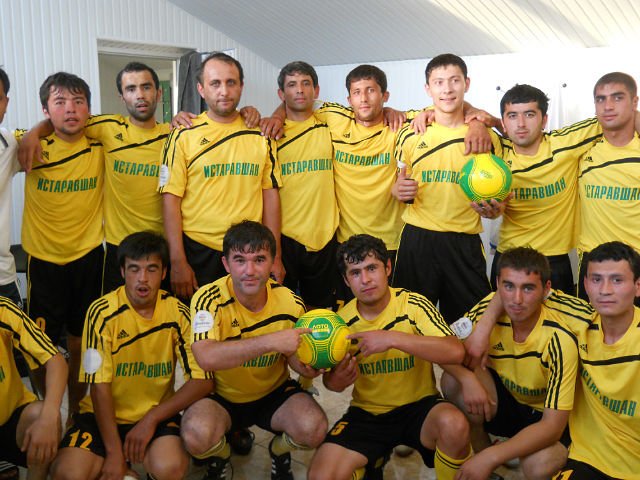 Istaravshan is the last team on our list. The Istaravshan club has existed since 1938. In the 1980s, he was particularly successful in the Tajikistan Championship.

And while the modern version of the club has a complicated history, including spending time away from competition due to bankruptcy, Istaravshan again enjoys significant support.