NBA All Time Leading Scorers: Throughout the history of the NBA, many records have been set and some have already been broken or are close to being. One of the ones that are constantly changing is the annotations since in each game the players get closer and closer to the one who holds said record.

NBA Players With Most Points

Now we leave you with the NBA players who are the best scorers in its entire history. I’m sure you already know someone, but maybe you’ll get more than one surprise. 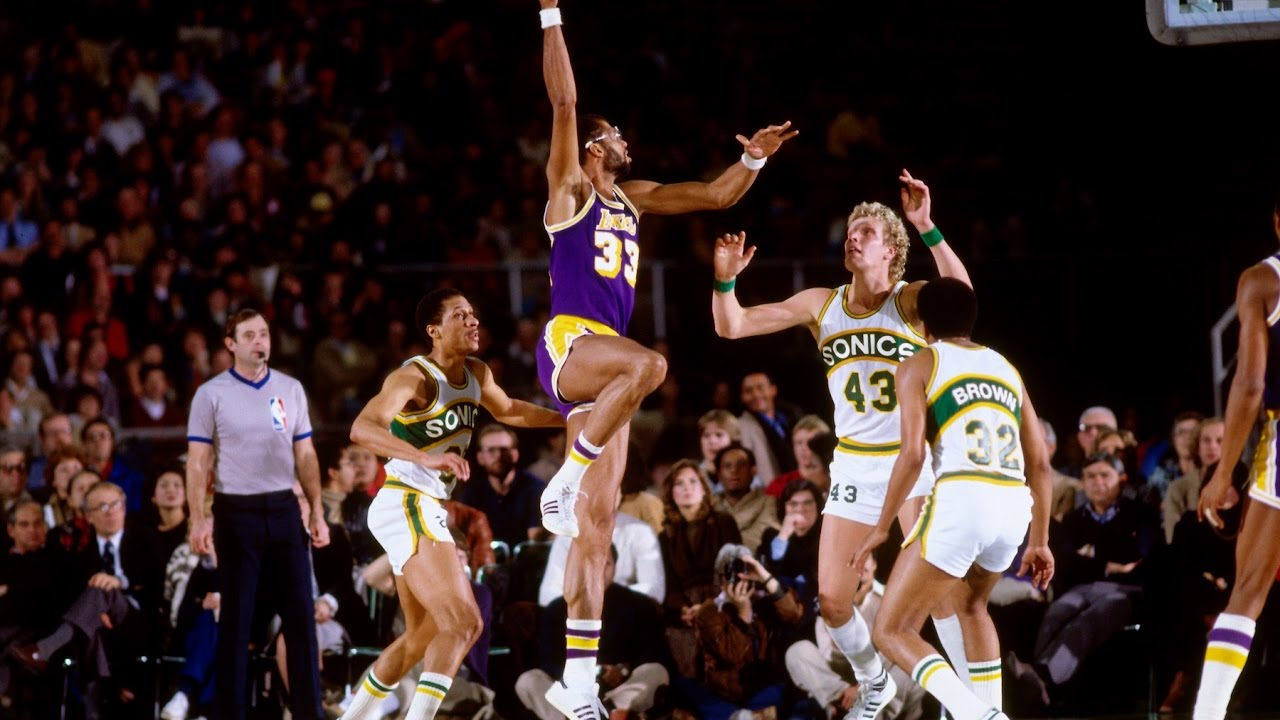 This basketball player was born in 1974, on April 16, in the city of Harlem, New York. He was introduced under the name Ferdinand Lewis Alcindor Jr but later changed it to Kareem Abdul-Jabbar.

The origin of this is Arabic for reasons of religion. This excellent player is currently the one who holds the record for the highest scorer in NBA history, with an incredible sum of 38,387 points during his entire career. For this reason, he leads our list of all-time leading scorers.

Kareem is 2.18 meters tall and played for the Milwaukee Bucks teams and also for the Los Angeles Lakers, with a total of 20 seasons saying he was present in the NBA. At 42 years old, he retired from professional basketball, leaving marks as a top scorer, defensive rebounder, blocker, and also the one who played the most minutes and games in the entire history of the NBA. 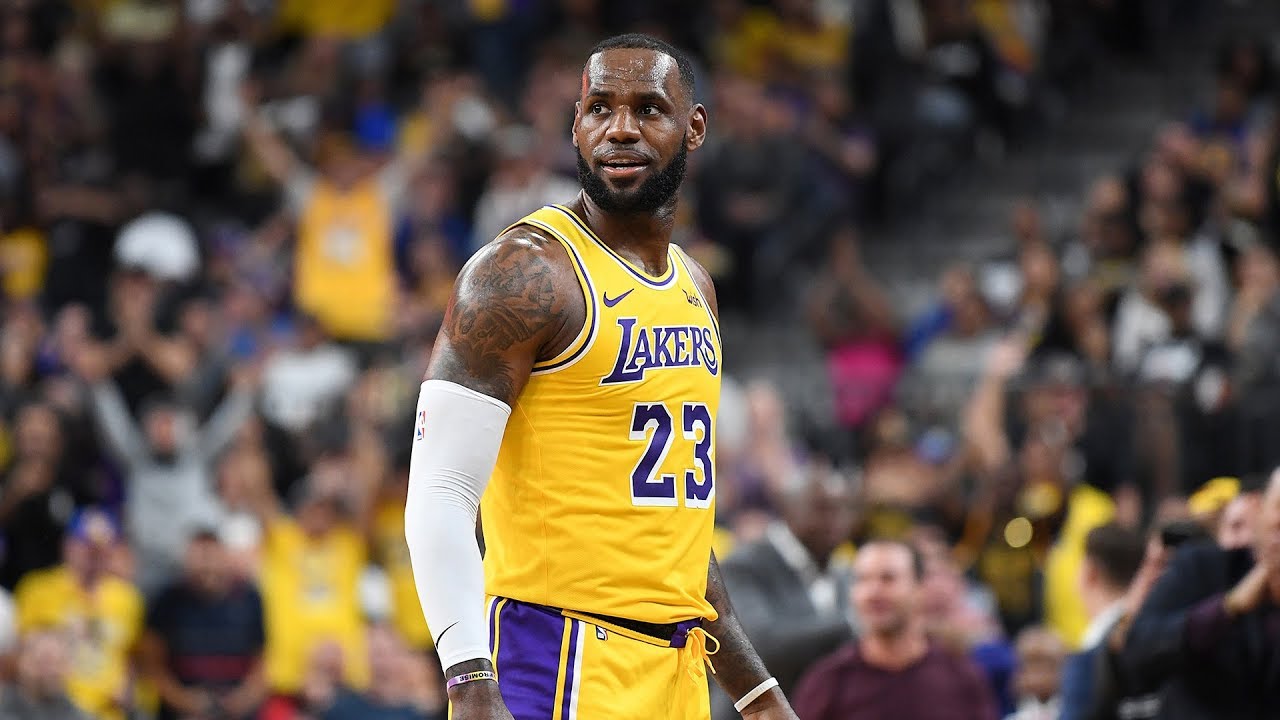 LeBron Raymone James Sr was born in 1984, on December 30, in the city of Akron, Ohio. He is a well-known professional basketball player worldwide and is considered by many to be one of the best scorers today. He is 2.06 meters tall and currently belongs to the Los Angeles Lakers team as a small forward, but also plays as a point guard and power forward.

LeBron James, today has a second place as the highest scorer in the history of the NBA, being very close to the first place. Throughout his career he has been able to get more than 37,000 annotations or points, having an average of 27.1 for each game. In 2014 he had the highest scoring game, with an impressive 61 points. Without a doubt, LeBron can become the all-time leading scorer in the NBA in the coming days. 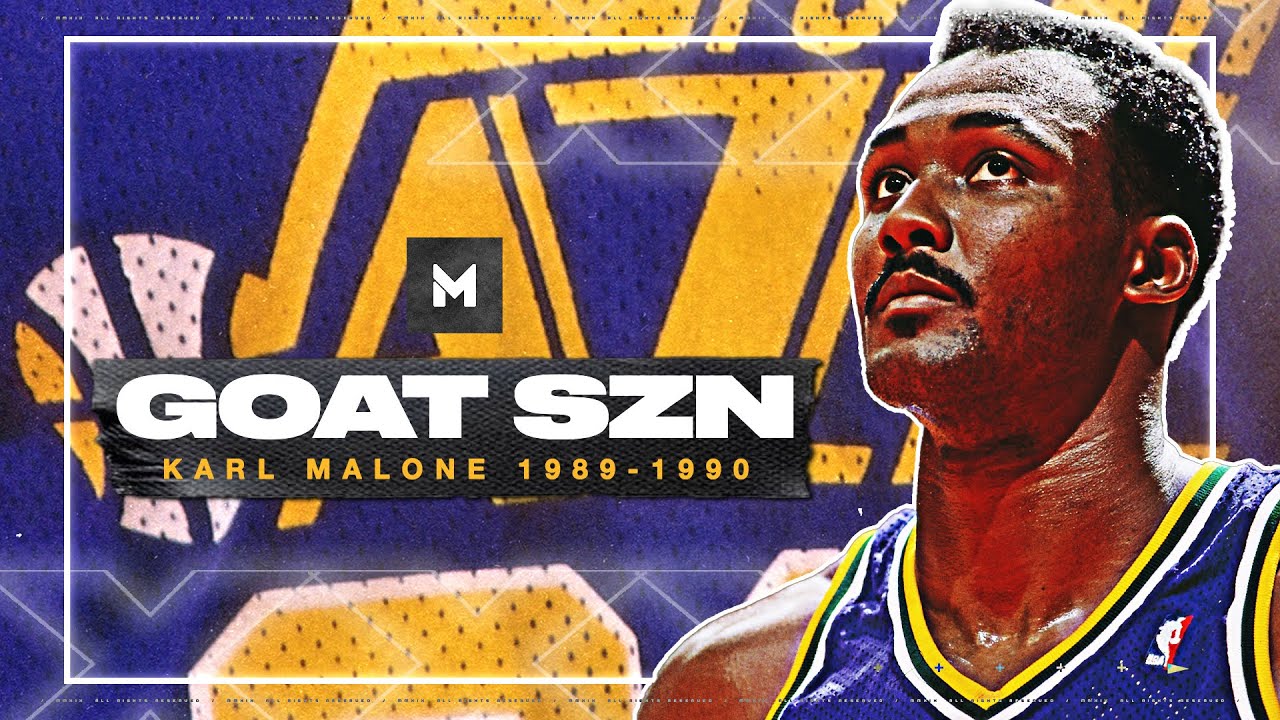 He was born in the city of Summerfield, Louisiana, United States, in the year 1963, specifically on July 24. He is rated as one of the most important players in the NBA and is the holder of several records and feats, as well as the highest scorers. He participated in 19 seasons during his NBA career, most of which he played with the Utah Jazz team.

Karl Malone today is the third leading scorer in the entire history of the NBA, being surpassed for now only by LeBron James and Kareem Abdul-Jabbar, who occupy the first two positions. In 2005 he retired from professional basketball, the Los Angeles Lakers being the last team where he played in the NBA. He retired averaging 25 points per game, and in 1990 he was the highest scoring game ever, with 62 points. 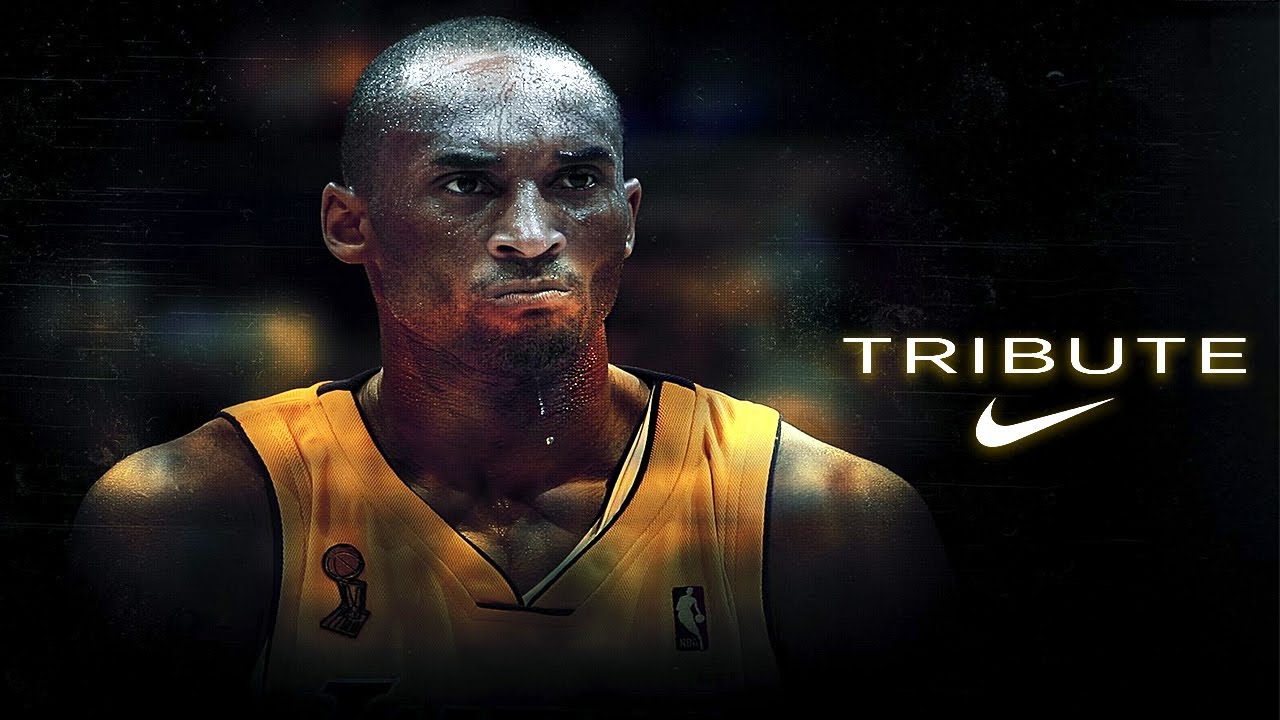 Considered in his time and today one of the best basketball players and scorers who has passed through the NBA. Kobe Bryant, is a native of Pennsylvania, United States, and was born on August 23, 1978. Unfortunately, he died in a plane crash on January 26, 2020, at the age of 41, along with his 13-year-old daughter. Gianna Maria along with the pilot and eight other people.

Bryant is the one who occupies fourth place in the ranking of the highest scorers in NBA history to date, achieving a total of 33,643 points throughout his career. He played with the most points achieved against the Toronto Raptors, in 2006, in which he managed to make 81 points, being the second highest score in a game in all NBA history. Kobe Bryant got all this playing only with the Los Angeles Lakers, the only NBA team of which he was part. 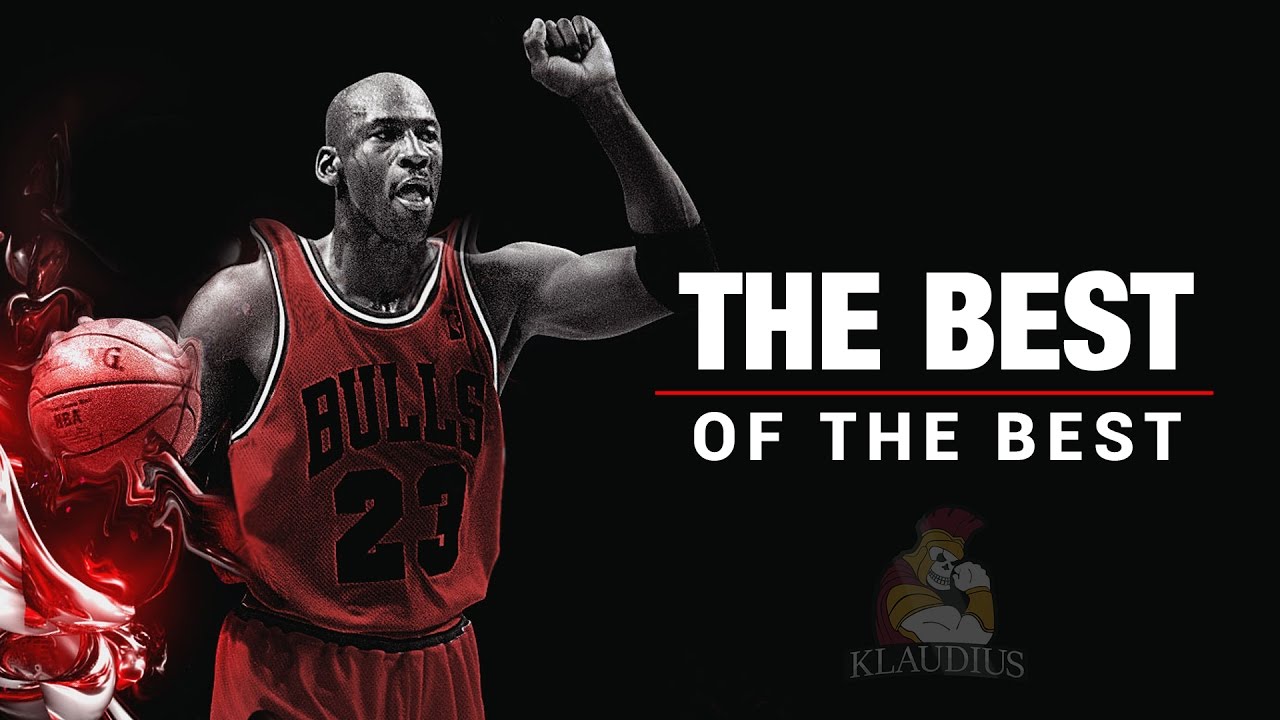 Michael Jeffrey Jordan was born in 1963, in the city of New York, United States, on February 17. Many describe Jordan as the best player in the NBA and among his best scorers, since he had a brilliant career, achieving numerous achievements. He has a height of 1.98 meters and played as a shooting guard in his team. After playing 13 seasons he definitively retired from professional basketball, being with the Chicago Bulls.

During his entire professional NBA career, he was able to achieve a total score of 32,292, being the fifth highest scorer in NBA history to date. He also averaged 30.1 points per game and the game in which he scored the most was in 1990 when he scored 69 points. In short, he was an excellent basketball player, obtaining other achievements or feats apart from being one of the all-time leading scorers in the NBA. 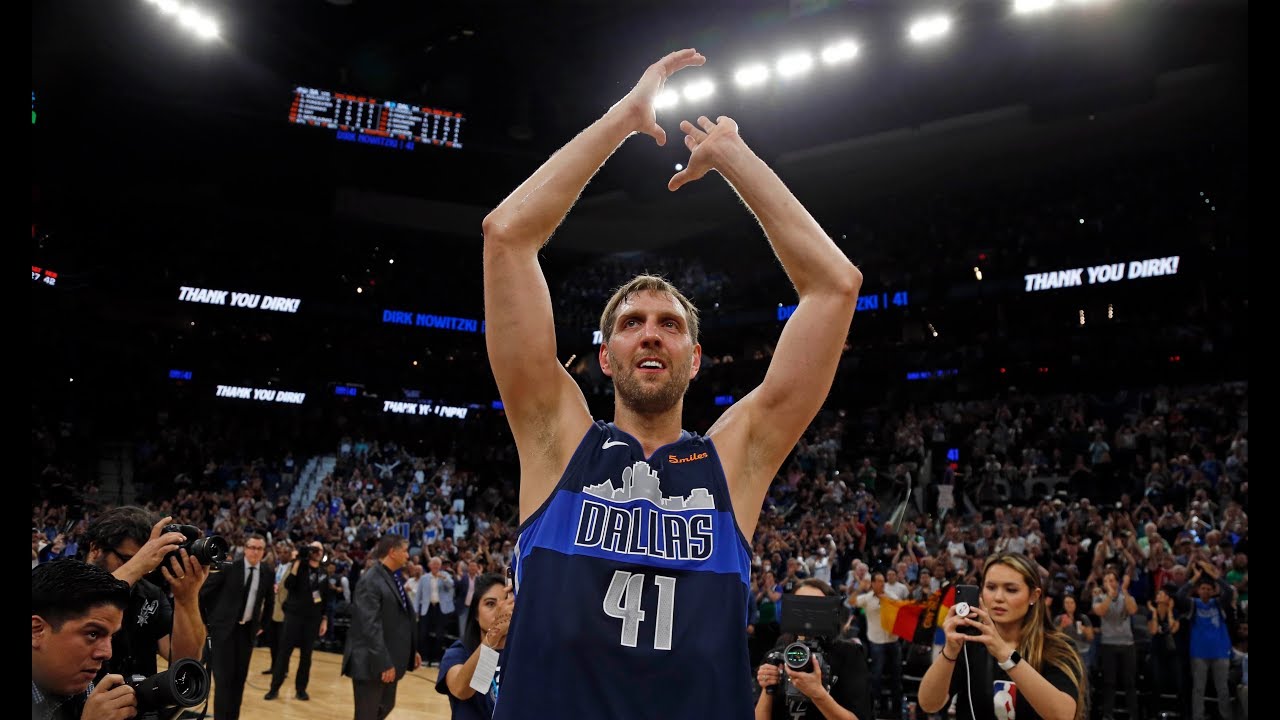 He was born in the Federal Republic of Germany, in 1978, on June 19, he was a great basketball player in the NBA, a professional career that was full of numerous victories and achievements. He played 21 seasons with the Dallas Mavericks, currently, he is considered by many to be one of the best power forwards in NBA history.

Throughout his career he had a total of 31,419 points, thus being on the list of the best all-time scorers in the NBA to date. He averaged 20.7 points per game, and his highest scoring game was in 2004, with 53 points in a game.

In addition to these players, we cannot overlook players like Will Chamberlain who scored 31,419 points in his career, and Shaquille O’Neal with 28,596 points. We also find Carmelo Anthony who got 28,218 points and finally Moses Malone who got a total of 27,409 points.