The family code revolves around the financial life of the husband and wife. It is in it that the most important rule is spelled out: in the general case, the property acquired by spouses during the marriage is joint property, and in case of divorce it is divided in half.

The property includes income of spouses from work, movable and immovable things (regardless of the name in whose name they were acquired), securities.

It is assumed that this rule should put everyone on an equal footing, but in fact, there are many pitfalls that can greatly complicate financial relations in the family.

Suppose you are getting married. When you and your future husband were discussing the general budget, it turned out that he has unsecured loans in banks. You have heard something about the fact that the debts of the spouses are divided in half, so you were on your guard. And it is right.

By law, banks do not have the right to demand payment from the wife on the husband’s loans taken before marriage. But if he has nothing to pay, the court will encroach on the common property. 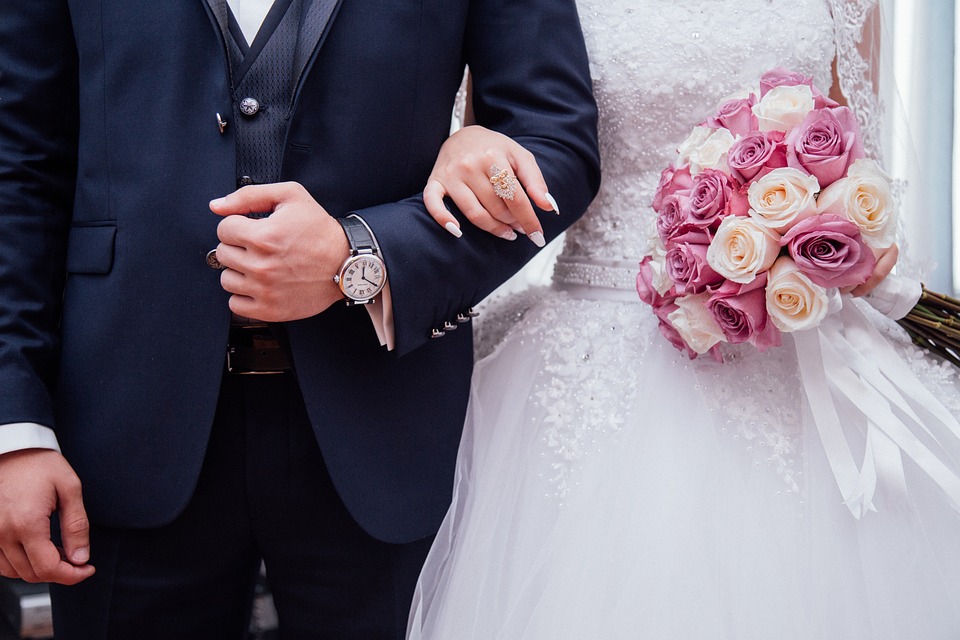 For example, for a share in an apartment bought by the newlyweds with the money of the wife’s parents. Such property, if the husband and wife formalize it for themselves, is considered jointly acquired by law.

Sometimes it happens that the money for the purchase of housing for the newlyweds is given by one of the parents. Or one of them has an apartment inherited from a grandmother, which the couple bought a joint home. Thus, the contribution to family capital and real estate was initially unequal. But an apartment acquired under a sale and purchase agreement automatically become the property of both spouses (since everything acquired under a paid deal is the common property of the spouses). It will be extremely difficult to challenge such a deal and increase your marital share, citing the unequal contribution to value.

To the story about debts, it is worth adding that personal loans taken in a marriage can be recognized as general in court. Even if the husband draws up them on himself, the responsibility rests with both. This point is worth paying special attention to if the future spouse has a gambling or drug addiction.

Personal loans are personal unless proven otherwise. This is how the law sounds. But in judicial practice, in most cases, they are recognized as general, since all these consumer loans, as a rule, are taken in order to buy something for the family. For example, let’s say you took out a bank loan and bought a refrigerator. Or a vehicle – for a court, it is a car that is in family use. You can even buy nothing, but just take the funds and spend them. There is always a risk that these courts will recognize the money spent on the needs of the family. Because if you are in a marriage relationship, it means that you are running a common household.

Also Read: 3 signs you have a smart man

Holiday To Care For The Child

In Europe, men are officially allowed to take parental leave under the same conditions as women. But just over 2% of fathers use this opportunity. Is the husband ready to sit with the child if it is objectively more profitable? For example, if his salary is higher and it is white.

If a woman receives a gray salary, payments on parental leave will be very low: up to 40% of the average earnings per month until he is one and a half years old. With the official salary at the level of the subsistence level, after giving birth, the woman will actually remain supported by her husband.

Will he pay for baby food and diapers? Probably yes. Is he ready to spend money on therapeutic massages for a young mother, on her hobbies, and everything that made her happier when she had her own good income? Not always.

Let’s say you have agreed to maintain a joint budget – to add all income to a common piggy bank. But on what terms can you spend money from there? Whose card will they be stored on? How much money can you spend on yourself and how much can you leave untouched? 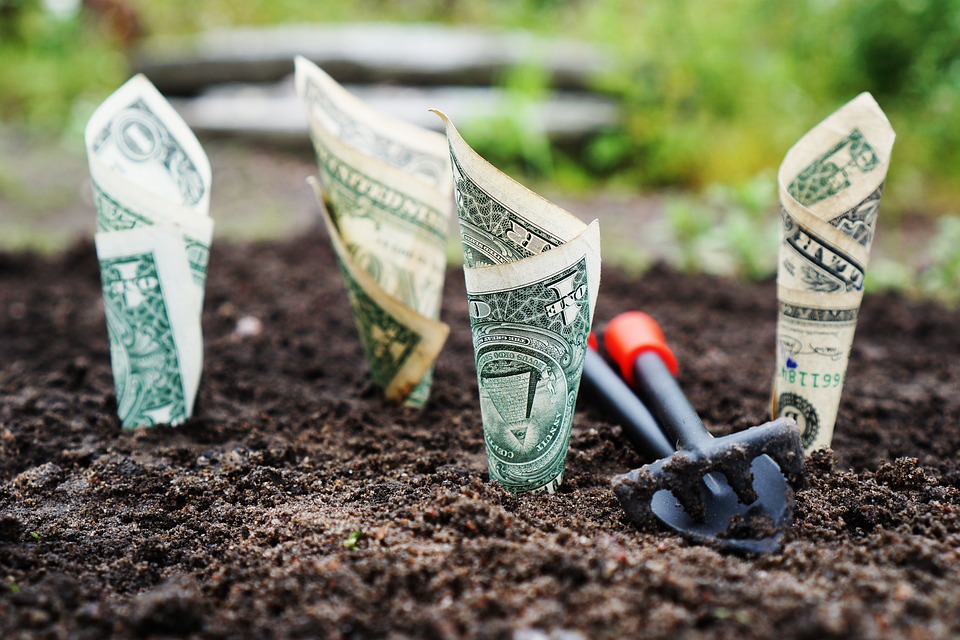 You may think that by default everything is divided equally and decisions about large purchases are made together, but your partner will have a different opinion.

It may happen that all decisions about purchases (especially about large ones, for example, an apartment or a car) will only want to be made by a man as the “master of the house”, even if you have approximately the same salary.

Also Raed: Working in the USA: In the land of “unlimited possibilities”

Financial Manipulation in The Divorce Process

When a relationship ends badly, one party can use finance as a manipulative tool. For example, to put pressure on the fact that the partner made a greater contribution to the material well-being of the family, and therefore deserves most of the jointly acquired property.

The situation becomes even more difficult when child custody is in the balance. Then the other side has to concede and give up a car, a share in an apartment, a part of a joint business.

The Pitfalls are Clear: What To Do?

The prenuptial agreement contains all the points that concern you:

Anything that you agree on can be written into the standard sample. It is important that the clauses of the agreement do not infringe on the rights of one of the spouses, otherwise, the document can be challenged in court.

Please note: a prenuptial agreement can be concluded not only before marriage but also after it.

Do not be afraid if you do not know all the intricacies of concluding a marriage contract. If something is filled in incorrectly, the notary will indicate this – in any case, the document must be certified by him.

It’s not a shame to discuss financial issues in pairs. The more things you say before marriage, the fewer surprises (often unpleasant) you will receive after marriage. Remember, your money is your business.