7 REASONS NOT TO BUY AN IPHONE All smartphones and household appliances that we dream to buy for ourselves may cost more than we want. In particular, buying a smartphone will make you think about your own earnings and the need to purchase. 7 REASONS NOT TO BUY AN IPHONE.

Buying new equipment often requires discussions and reflections on whether it is worth taking a specific model, or you can take another one with the lowest price. And if you are familiar with Mac laptops, then you probably know that gadgets from Apple are often priced significantly higher than models from their competitors. This applies not only to computers and laptops but also to smartphones.

REASONS NOT TO BUY AN IPHONE

A huge number of people buy iPhones every year, but is it worth buying? If you keep a close eye on spending, then most likely not. This article outlines several reasons why you should consider an alternative to the expensive iPhone that you have your eye on. This smartphone does not always meet expectations and is far from worth the price for everyone.

1. OTHER SMARTPHONES ARE MUCH CHEAPER

One of my favorite developments is the rise in the cost of cheap flagship smartphones. These devices can cost hundreds of dollars, but still, find alternatives to most of the features they have in other models.

Although they may not have all the functions, without exception, as in the iPhone, they have other additional functions that you need every day. Some don’t even have an iPhone equivalent, like Android. (Except for the iPhone SE, which offers good performance but smaller screen size.)

2. IF YOU DON’T USE ANY RESOURCE-INTENSIVE APPS, YOU PROBABLY DON’T NEED AN EXPENSIVE SMARTPHONE.

A word of warning: if you only use your device for Internet access and communication, you do not need an expensive smartphone from Apple, so you should think twice before spending over 60,000 on a phone. To play numerous graphically heavy games on your phone, you shouldn’t buy the most expensive phone, thinking that the graphics depend on the price.

APPS FOR MAKING GIF: MAKE A GIF ON A SMARTPHONE

Even if you use Instagram and Facebook a lot, it’s hardly worth getting a phone that comes close to the cost of renting an apartment or more. Think carefully about which features you need on your phone first. This will help you decide if the iPhone is worth the money (and its access to the App Store).

The average price of the iPhone, in particular the iPhone SE – 24,000 rubles, does not sound so bad, compared with other models. But if you don’t have enough space on your smartphone and you want to get more than what is included in a particular model, Apple will offer to pay extra and get it. These costs will also make you think twice about such a purchase.

4. YOU NEED A STRONG AND DURABLE PHONE, THIS IS DEFINITELY NOT APPLE’S CHOICE. 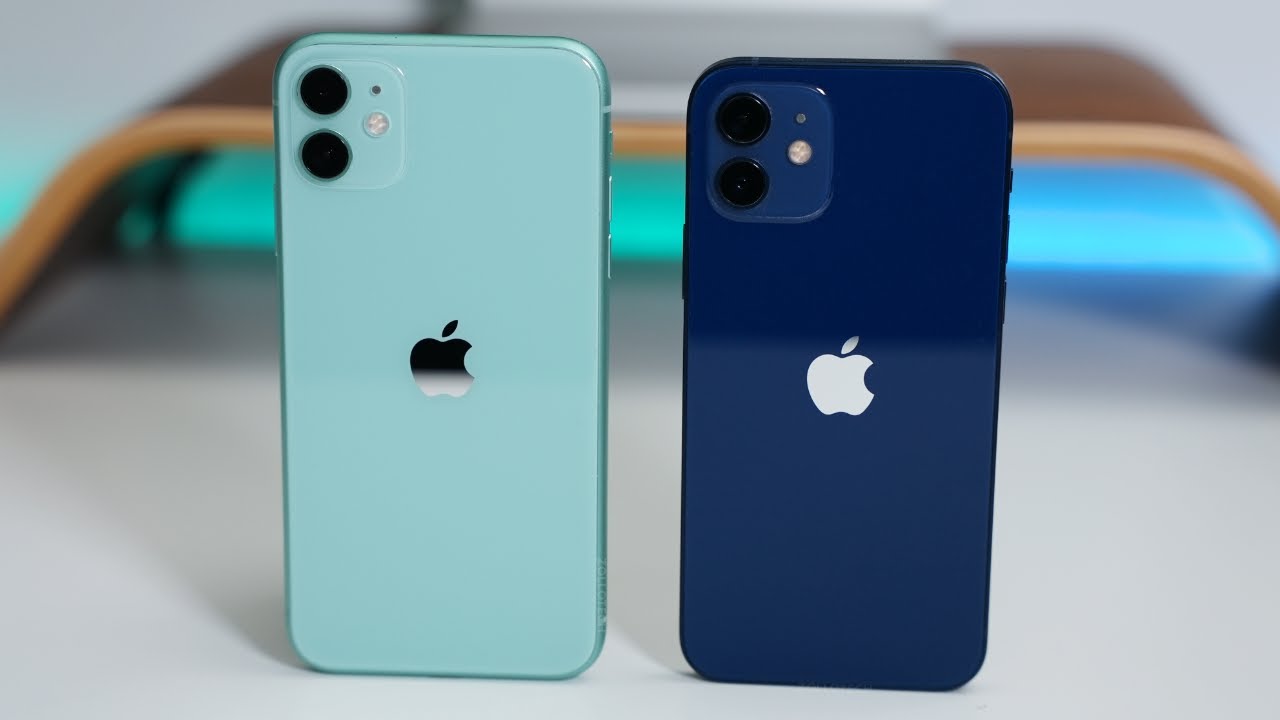 It’s a common misconception that the iPhone is one of the few phones that has been fast for years. Authors and consumers alike have confirmed this during research between Apple’s models and other phones.

If you take good care of your phone, carry it in a durable case, and prevent accidental drops or damage, an Android phone will last just as long. In fact, keeping your phone clean and tidy also depends on the model you choose.

5. OTHER SMARTPHONES HAVE THE SAME FUNCTIONS, SOMETIMES MORE

If you’ve always had an iPhone, it’s probably hard to imagine life without one. But the truth is, you can get all the features you need in an Android phone instead of an iPhone. Take with you a list of the features you want on your phone and see the difference.

You want a phone with a good camera, large screen size, long battery life, and biometric authentication options – something you can find not only on iPhones but also on mid-range phones. Take a look at the iPhone features you like the most. It will be great if you can find them on other smartphones.

One feature of the iPhone is that you definitely cannot find the iOS software system in other models. But is it worth it? It depends on your point of view. Some people legally find IOS easier to use and more visually appealing than Android.

Other people appreciate the iOS OS for the constant updates. This is a tough position to argue, although you can find out more about how often Android manufacturers offer new updates to the operating system. If you really want an iPhone because of the firmware, then you might want to consider a lower-priced iPhone like the iPhone SE, or fixing your old iPhone as an option. 7. THE IPHONE ISN’T THE ONLY CHOICE FOR THE FIRST SMARTPHONE

The platform will work in any case, and you will get used to it (especially if you do not need resource-intensive software, or you do not plan to configure the device for professional programs). The iPhone may be a good first smartphone – but it could be any more affordable one.