The Records of Lionel Messi Genius of World Football

The genius of world football. All the records of Lionel Messi throughout his career. The Argentine star, seven times Ballon d’Or, was born to change the history of the sport, and his name is not only synonymous with exquisite football, titles, and goals, but also with ‘The record soccer player’.

The Records of Lionel Messi

Leo Messi has a total of more than 80 brands approved by Guinness records. Many times, the Argentine star breaks his own record that are counted as new. Leo progresses without stopping and often surpasses himself.

Among its great brands is a whopping 38 TITLES! throughout his career (35 with Barça and 3 with Argentina).

His most recent conquest is neither more nor less than adding the Seventh Ballon d’Or of his career. He is the ONLY footballer in history to have achieved such a feat. Genius and figure !!! 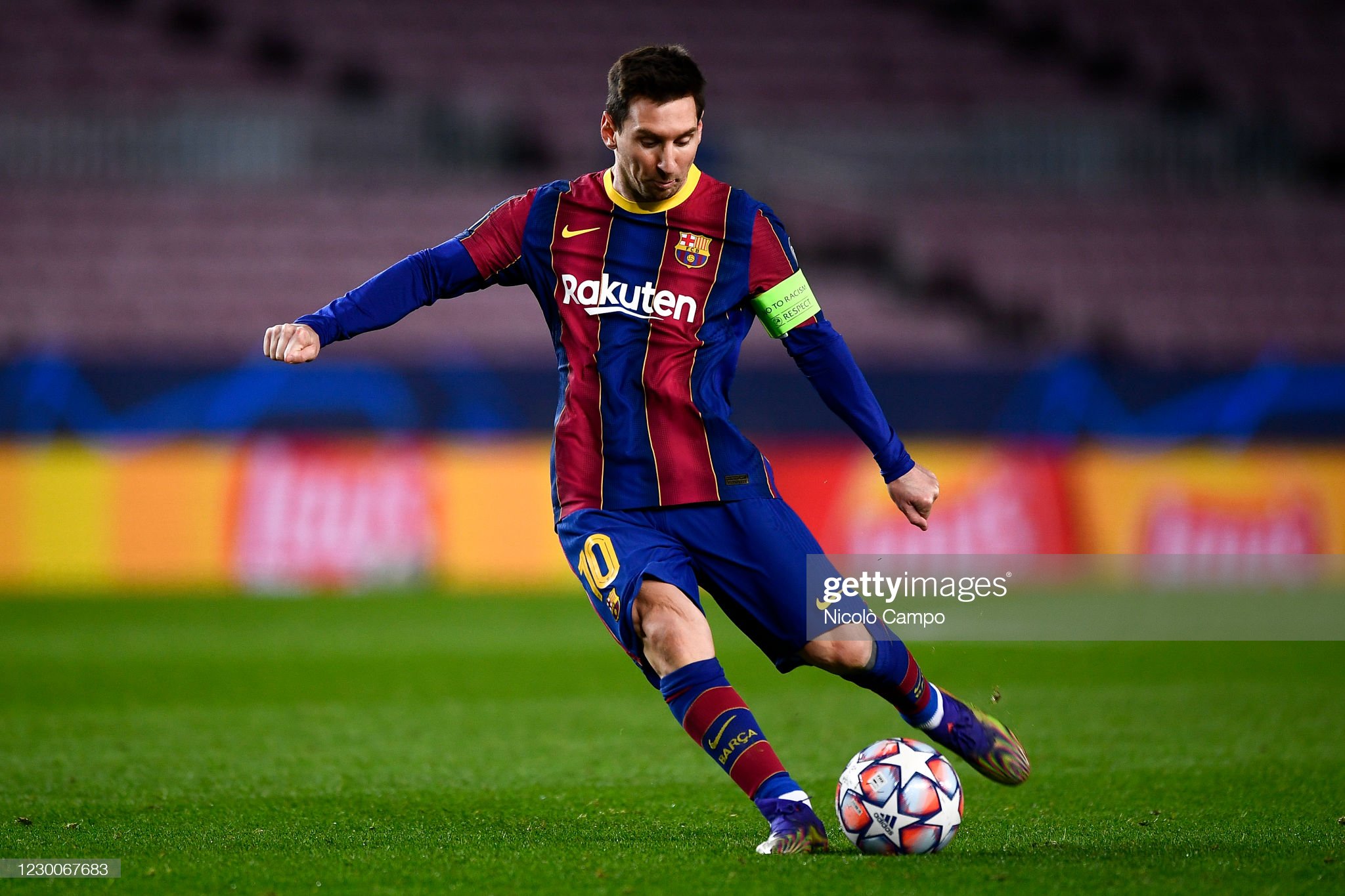 What records does Lionel Messi have?

Messi With the Argentine National Team