Ronaldo moved from Juventus to Manchester United. Why did the Portuguese striker return there after 12 years? Cristiano Ronaldo returned to Manchester United. The Portuguese signed a contract with the English club until 2023. Under the terms of the agreement, the forward’s salary will be £ 25 million (€ 29.1 million) per year. Ronaldo moved from Juventus to Manchester United

Juventus received compensation in the amount of 25 million euros for Ronaldo.

The Portuguese personally expressed a desire to leave Juventus

On August 27, Juventus head coach Massimiliano Allegri said that Ronaldo asked not to put him in the Italian championship match against Empoli. In a conversation with a specialist, the forward made it clear that he was not going to continue playing for the club.

At the same time, on August 22, the Portuguese also asked the Juventus management not to include him in the starting lineup for the game against Udinese. At that time, the Italians had not yet received official offers to transfer them forward. At the 59th minute, the Portuguese still appeared on the field, replacing the Spaniard Alvaro Morata.

In the 94th minute, Ronaldo closed the canopy of Federico Chiesa with his head and rushed to celebrate the goal scored, but the referee canceled the goal, using the help of a video assistant. Ronaldo, who managed to rip off his jersey, received a yellow card, and the match ended in a draw 2: 2.

Juventus feared financial problems due to the player’s salary

It became known on August 15 that Juventus is considering the option of selling the striker. It was clarified that the reason for this decision was the financial difficulties that the club could face due to the player’s high annual salary. In Juventus, Ronaldo received 31 million euros, and the bosses of the Italian team hoped that his departure would unload the club’s payroll.

At the same time, players with less financial appetites may come to Ronaldo’s place. It is reported that as the main candidate to replace the Portuguese, the leadership of Turin considers Everton forward Moise Keene, who had previously played for Juventus. The option with the signing of Real Madrid midfielder Eden Azar is also being discussed.

Until the last moment, Manchester City was considered the main contender for Ronaldo.

Initially, Manchester City was called the main contender for the Portuguese. On August 24, it was reported that Ronaldo was interested in joining Josep Guardiola’s team. Insiders even announced specific amounts: allegedly City was ready to pay Juventus 30 million euros and offered Ronaldo 250 thousand pounds a week (291 thousand euros).

At the same time, the head coach of the “townspeople” Josep Guardiola was not sure that the Portuguese would fit into the tactical schemes of the team. According to The Athletic, the Spanish specialist also expressed concern that the arrival of Ronaldo could ruin the atmosphere in the locker room.

In the summer, City was actively looking for a central striker, the position required strengthening after the Argentinean Sergio Aguero left for Barcelona, ​​Catalan. The main transfer target of the “townspeople” was the captain of London “Tottenham” Harry Kane. City offered Londoners 150 million euros, but the clubs failed to come to an agreement. Kane announced on August 25 that he would remain at Tottenham. 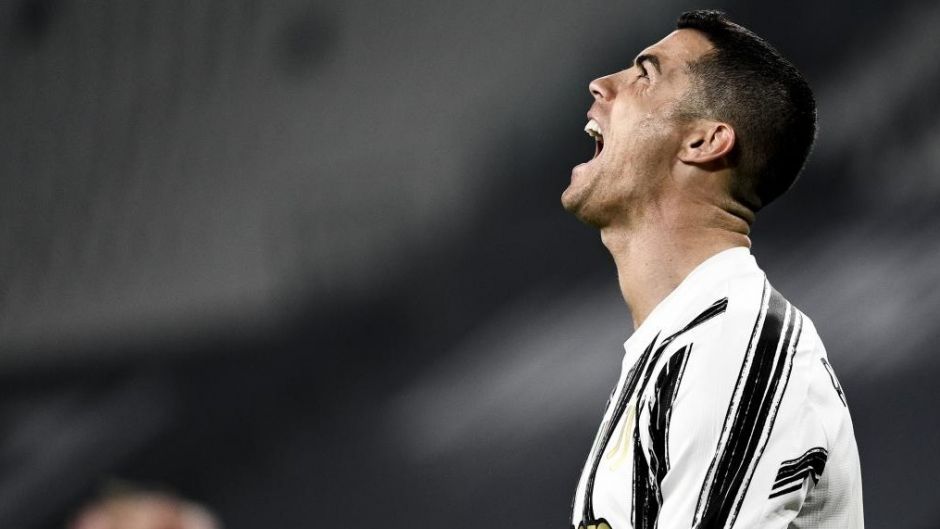 United fans criticized Ronaldo’s possible move to the camp of the principal contender. It was reported that the Portuguese questioned the wisdom of signing a contract due to how it would be perceived by English fans. However, at the last moment, the forward’s agent Jorge Mendes convinced him.

unrealistic. “Cristiano has a great legacy at United. I don’t think he will go anywhere for money. I doubt this can happen. I think if he leaves Juventus, then he has more chances to get to PSG, ”said Rooney.

Also Read: The best central defenders in the world

The Portuguese has been with Manchester United for six years

Ronaldo has become a global star with United. The Portuguese arrived in Manchester in 2003 at the age of 17, becoming the most expensive teenager in English football history. Under the leadership of Alex Ferguson, Ronaldo won the English Premier League three times and became the winner of the Champions League. The forward left the team in 2009, moving to Real Madrid. Ronaldo became the best here too: the “royal club” paid 94 million euros for him – a record amount at that time.