5 TECHNOLOGIES THAT WILL CHANGE DRIVING IN THE NEXT DECADE With the advancement of technology, car manufacturers are realizing that they have something very interesting in their hands. They have the ability to dramatically reduce the number of road accidents, deaths, and social problems like drunk driving and inattention.
5 technologies that will change driving in the next decade.
If the roads become safer, fewer parents will receive calls in the middle of the night that their teens are in the hospital, and fewer trips will be ruined by minor injuries like a scratch or small dent. Read on to find out how new technologies can change driving in the next 10 years.

Nearly 90% of road traffic accidents are due to human error, showing that people don’t always make the best decisions while driving. Manufacturers have spent many years trying to improve the reliability of cars so that cars can better withstand collisions, but now they are tackling the drivers. 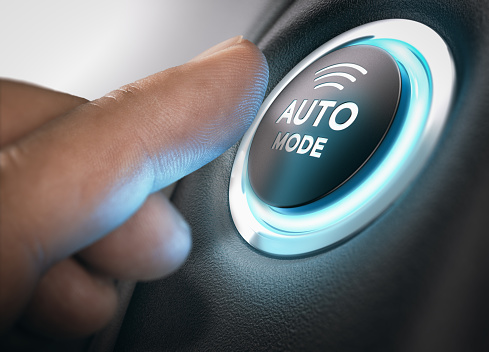 The shifting systems will take over and take urgent action to save the people inside. For example, if the driver continues to accelerate when the car in front has already stopped, the car will stop and prevent an accident. From the point of view of the manufacturer, it is better for the car to take control if it saves it from an accident. 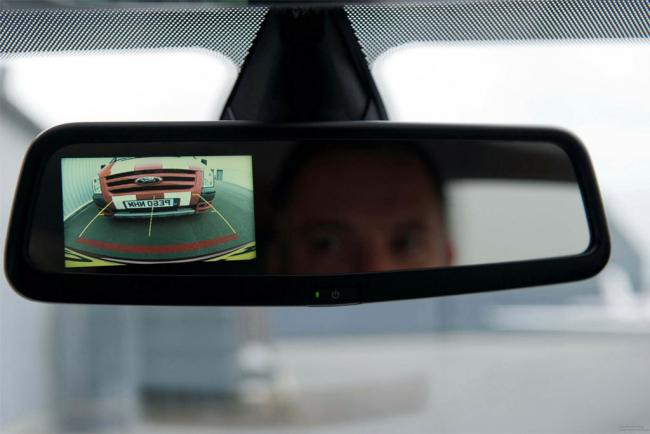 The National Highway Traffic Safety Administration (NHTSA) has made a proposal to make rearview cameras mandatory for all vehicles built after a certain year. This is because reversing cameras increase visibility and prevent damage to walls, corners, cars, and even people.

About 210 people die and 15,000 people are injured in accidents related to the inability to see what is behind the car. These are all injuries and medical bills that could have been avoided by installing rearview cameras. It will benefit everyone, from pedestrians and drivers to insurance companies.

SMARTPHONE USE BY INSURANCE COMPANIES

Some companies ask customers to install apps on smartphones to track their behavior. This process itself can lead to lower rates, but it also allows companies to reward good driver behavior. For example, drivers who brake and accelerate quickly are more likely to have accidents, while responsible drivers will be rewarded because they pose less of a hazard.

It may look like something out of a sci-fi movie, but more and more car manufacturers are testing navigation systems with active window displays. Many drivers use smartphones to navigate, which means their eyes are not on the road, but on the phone screen. Even if they have special holders for smartphones on glass or GPS navigators on the panel, drivers still have to be distracted to see the road.

The 10 Most Underrated Cars On The Market Today

Active window displays will be similar to Google Glass but for the dashboard. Drivers will see exactly where to turn with the help of special arrows with instructions located on the glass. They can still see the road and do not need to be distracted to find out where the next turn is. 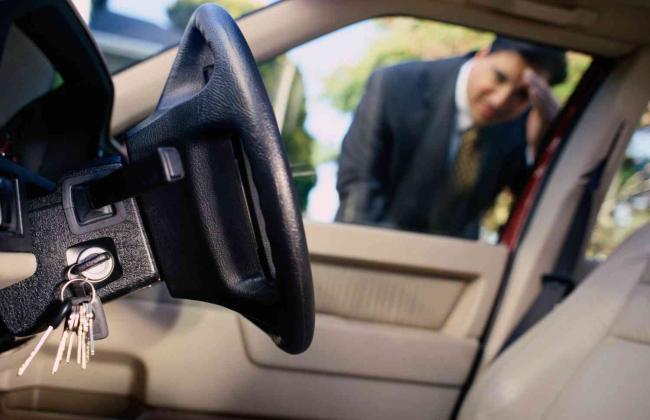 This technology is already available from OnStar, with the goal of preventing the theft of vehicles and making vehicle tracking very easy. Returning stolen vehicles can help law enforcement find car thieves while removing the hassle of filing an insurance claim and buying a new car.

On the other hand, remote car shutdown is also useful for drivers who accidentally locked the car while the car was started and the keys were left inside since such companies can turn off the car and open it. While some of these technologies may seem fictional, they all have one goal: to keep the driver safe and to reduce vehicle damage and repair costs.