Are you dreaming of getting higher education in London? The number of decent educational institutions will pleasantly surprise you. Whether you’re looking for a highly specialized or general education, a city center or suburban location, flexible classes and the ability to combine work and study, the capital of the United Kingdom has a lot to offer.

But if you are thinking about getting an education in the Asian part of the world, then you will like the article 50 Best Universities in Asia.

THE BEST UNIVERSITIES IN LONDON

So, here are the 10 best London universities according to the QS World University.

Imperial College, which occupies high positions in the ratings of the best educational institutions, this year showed its highest result, becoming the second in the world (by the way, it shared second place with the University of Cambridge). With a focus on technology development, Imperial College is renowned as one of the leading technical and science universities. In addition, it houses a prestigious business school and medical institute, one of the largest in the UK.

Compliance with international education quality standards confirms the interest of foreign students (about a third of the total number of students). The main campus in South Kensington is located near central London. The picturesque green spaces of Hyde Park, the monumental Albert Hall, the luxurious Harrods department store, and several major museums are a welcome addition to the high academic standards.

Until recently, University College ranked first in the ranking of the best universities in London. Among the world’s leading educational institutions, he deservedly shares fifth place with the University of Oxford. University College, just like its predecessor, enjoys international popularity (foreign students make up more than a third of the total number of students). However, here, unlike Imperial College, students can work in a wider range of disciplines.

In addition, about 46% of graduates go to graduate school. The buildings of faculties and research institutes are located in the heart of London, close to the National Library and two other famous British universities – the University of African and Oriental Culture and Birkbeck.

And, of course, do not forget about the busy student life, because the main campus on Gower Street is literally a stone’s throw from the largest entertainment center in Soho and the famous Oxford Street – a street of bright lights and beckoning shop windows.

For several years in a row, King’s College tirelessly moved higher and higher in the ranking and, finally, in 2015, having climbed three positions, confidently settled in 16th place in the twenty best universities in the world. King’s College prepares students in many areas and provides an opportunity for research work, which, of course, attracts foreign applicants.

In total, King’s College has about 26,000 students, with the proportion of graduate students accounting for approximately 40% of the total. Interestingly, King’s College is considered the most “central” university in the British capital: four out of five campuses are located along the Thames and are adjacent to the main attractions of London – Tower Bridge.

The London School of Economics is the only UK university specializing in social studies. Despite the fact that the London School of Economics is in the 71st place on the list of the world’s leading higher educational institutions, the university claims to be a confident leader in the ratings of the quality of training in certain disciplines (such as international relations, political science, sociology, law, and accounting).

It is quite natural that the London School of Economics can boast of considerable international popularity: more than a hundred different languages ​​can be heard on campus. The university is located practically in the center of London, in Chanestri Lane, an area historically known as the ” district of lawyers “. 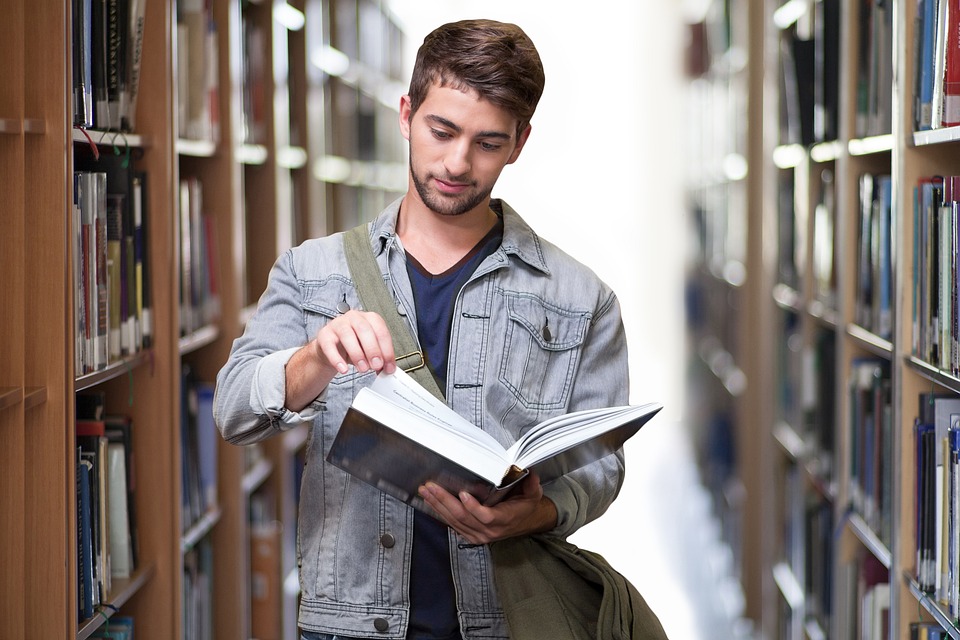 And in this part of the capital, the student will not be bored, because of the treasures of the National Library, the cultural treasures of Trafalgar Square, and the delights of the West End nightlife – the ” district of theaters ” are not far away.

This year, Queen Mary University has climbed as much as 17 positions in the international rankings and taken 98th place. The University trains specialists in various fields, including in the field of medicine and, in particular, dentistry (Barts and the London Medical Institute). Of the 17,840 students other than British, about 10% are citizens of other European Union countries and 30% are students from around the world.

The university is located in Mile End – close to the newly restored and rapidly growing areas of the East End: Indian restaurants on Brick Lane, Whitechapel and Hoxton galleries, and Shorenditch’s trendy bars and music cafes.

10 Benefits of Studying Abroad in England

Unlike other leading metropolitan universities, Royal Holloway is located in Egham. This location has its merits: you enjoy a quiet life in the suburbs, and at the same time, just an hour by train separates you from exciting excursions in the historical center and the vibrant nightlife of the capital.

In addition, the university campus delights the eye with picturesque landscapes and ancient architecture. Here, students from more than a hundred countries of the world are provided with a wide range of disciplines and areas of scientific activity. Today, Royal Holloway is ranked 275th in the list of the world’s best universities.

331 place in the world rankings, this university is known as the only UK university that specializes in the study of languages, customs, and traditions of the inhabitants of Asia, Africa, the Middle, and the Far East. About half of all students are foreigners, representatives of more than 130 nationalities.

The university is located in the Bloomberg area (adjacent to University College and Birkbeck University). Here you can stroll through one of the picturesque squares and touch the lives of eminent figures of science and art who lived in this area at different times (the so-called ” Bloomberg society “). Nearby there are inexhaustible treasures of knowledge: the Senate Library and the National Library.

347th place in the world and a name that speaks for itself. This university is distinguished by active interaction with the City – the historic financial district of London. City University is proud of its partnerships with leading enterprises: from the real titans of the financial world to TV and radio companies and medical centers. 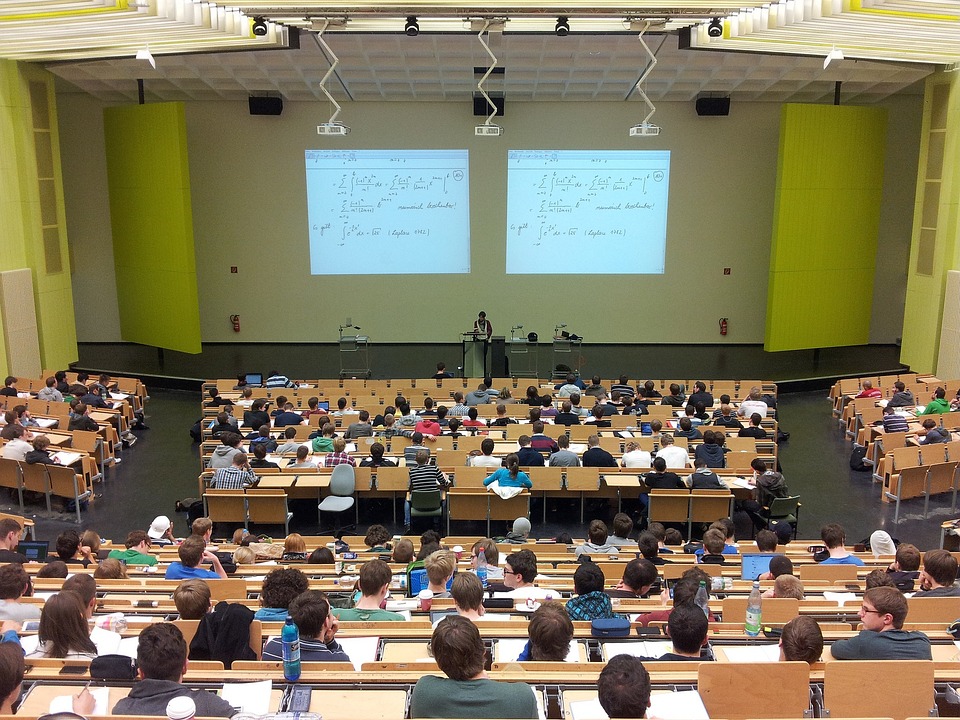 And the position of the rector of the university is occupied by the Lord himself – the mayor of London! City University offers its students a wide range of disciplines, but the most popular faculties are Cass Law, Medicine, and Business School. Approximately 16% of students come from the European Union, and 28% are citizens of other countries of the world.

355th place in the world ranking. The university is named after the outstanding engineer of the Victorian era, I. Brunel. The main specialization of the university is engineering and design, but there are other areas of training: humanities, entrepreneurship, jurisprudence, sociology, programming and information systems, medicine, and physical education.

The student community is multinational, with about 15,000 students from over a hundred different countries of the world. The campus is located in West London, less than an hour by tube from the city center. The campus has everything you need for a comfortable and varied life for students: dormitories, libraries, study rooms, a sports complex, an extensive park, and even several bars and cafes.

And finally, Birkbeck University – 434th place and a unique opportunity to get a complete higher education, passing a series of evening courses. As you already know, the university is located in the Bloomberg area. At Birkbeck University, the schedule is designed in such a way that each student can safely finish the working day, and then go to class.

A flexible study schedule and a variety of educational programs for bachelor’s, master’s, and graduate students are the keys to the successful diversified development of students.