The Most Musical Cities in The USA: Top 10 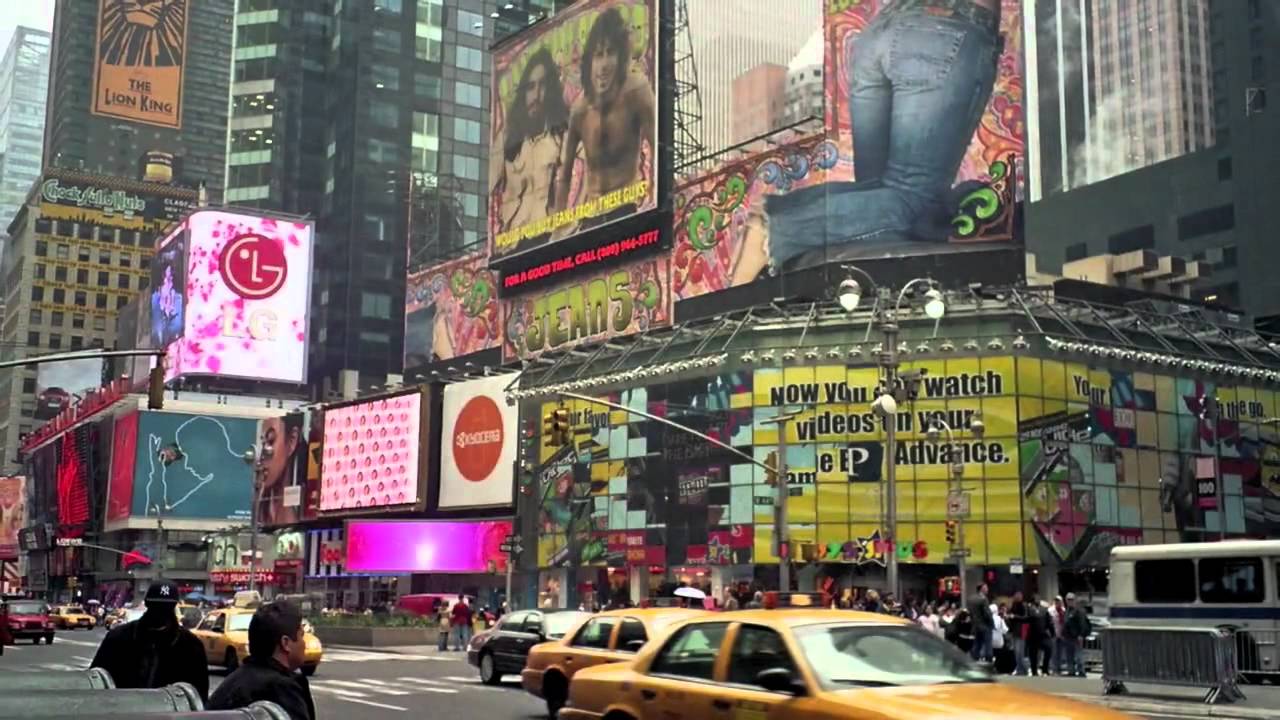 In the 1960s New York City’s Brill Building, a song factory, songwriters Bert Barack, Hal David, Neil Diamond, Carol King, and many others wrote the greatest hits of the time.

At the same time, the underground scene flourished in the city, with Bob Dylan, Simon & Garfunkel, and later Velvet Underground appearing in the folk clubs of Greenwich Village – a group that became the coolest in the art world of New York.

Punk flourished in the city in the 1970s, with bands like Talking Heads, Ramones, and Blondie playing at the legendary CBGB club, and in the 1980s the Beastie Boys, Sonic Youth, and De La Soul. In the early 2000s, a new wave emerged: The Strokes, Yeah Yeah Yeahs, Interpol, and James Murphy’s LCD Soundsystem.

In the 70s, Aerosmith and Boston (of course), as well as New Wave legends The Cars, appeared in this city on the east coast. Boston became an alternative rock haven in the 1980s, first with the highly influential Mission Of Burma and then the Pixies. 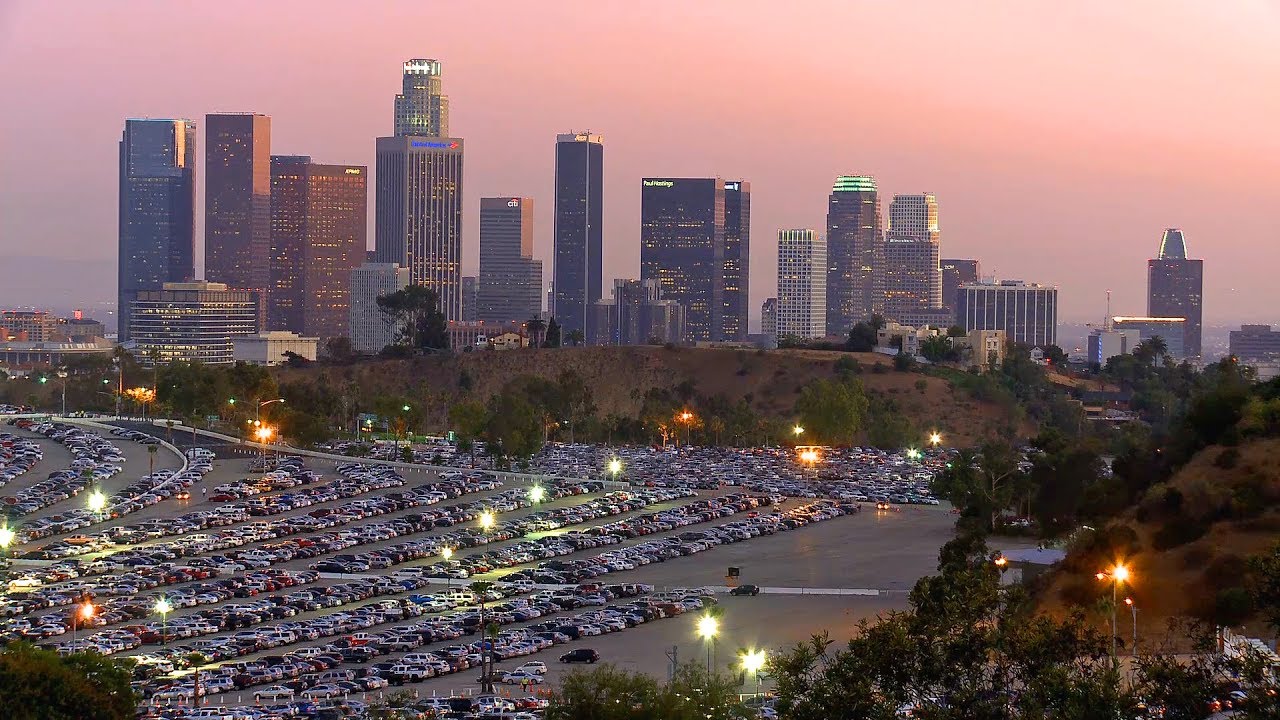 Los Angeles is home to Hollywood and the University of California, where The Doors formed in 1966. In the 1970s, Los Angeles was considered a decadent place to record albums, but in the 1980s metal became commonplace with the emergence of Guns N’Roses, Mötley Crüe, and Megadeth.

Los Angeles is still home to heavier rock bands like Rage Against The Machine, Linkin Park, and The Offspring, which broke through in the early 21st century.

“Motor City” brought the world the Motown label and all the great artists that came with it: Marvin Gaye, The Supremes, Stevie Wonder, The Jackson 5, The Temptations, Smokey Robinson, and many more. The city also played the crazy garage tunes of MC5 and The Stooges.

In the 80s, Detroit became famous for its techno thanks to the DJing and production skills of Juan Atkins, Kevin Saunderson, Derrick May, and others.

Detroit is once again America’s coolest city in the new millennium, as The White Stripes take the lead in bluesy garage punk, accompanied by The Von Bondies, The Dirtbombs, Electric Six, and more.

Jimi Hendrix was arguably the most famous musician from Seattle until the late 1980s when grunge spread throughout the world.

The term was coined by Seattle-based label Sub Pop, which early adopters included Soundgarden, Mudhoney, and Screaming Trees, but it was the music of Nirvana and Pearl Jam that turned the genre into an international phenomenon.

Nashville is, of course, full of country music, and musicians such as Dolly Parton, Dusty Springfield, Bob Dylan, and Taylor Swift travel to the city to record their albums.

In the 21st century, Nashville is known as the birthplace of bands such as The Raconteurs, Mona, and Kings Of Leon. Jack White’s label “Third Man Recording” is located there, and Paramore and Miley Cyrus hail from nearby Franklin.

Memphis is the cradle of the blues and home to the influential rock and roll label Sun Records, which included BB King, Johnny Cash, Jerry Lee Lewis, and Roy Orbison.

Soul was also of immense importance in Memphis, with many great names associated with the city such as Otis Redding, Booker T & The MGs, Al Green, and Sam & Dave. Tina Turner is from Nutbush, northeast of Memphis.

Of course, the most legendary musical icon with roots in Memphis is Elvis Presley, who moved to the city at the age of 13 and died there, at his Graceland home in 1977.

In the 1980s, Chicago became famous for house music – the Warehouse club, after which the entire movement was named, was located at 206 South Jefferson Street. The city also has a rock heritage: Smashing Pumpkins, Alkaline Trio, The Jesus Lizard, Plain White T’s, OK Go and Fall Out Boy are all Chicago-related.

Minneapolis is best known as the Prince’s birthplace, and its Paisley Park studio remains a sanctuary for talented performers and musicians.

Other bands from the city include Hüsker Dü and The Replacements, Semisonic, Babes In Toyland, Soul Asylum, The Jayhawks, and Low. Rapper and songwriter Lizzo was born in Detroit but moved to Minneapolis at 23, where she formed her first bands, Lizzo & the Larva Ink and The Chalice.

In the mid-1960s, San Francisco became the center of the hippie counterculture in the United States, and many of the main artists of the new movement performed at the 1967 Monterrey Festival, pioneering modern rock as we know it.

Share
Facebook
Twitter
Pinterest
WhatsApp
Linkedin
Previous articleGrapefruits and Their Effects: Nutrition Facts, Health Benefits, Types, and More
Next article25 Best Cities in The USA For Families: Top Places in the USA To Raise a Family