Winter is the season for the appearance of various phobias in people, most of whom prefer to stay at home because of their occurrence. Here are 10 Top Winter Phobias. You may not even be aware of your fears or not know that the greatest activation occurs in the winter. These fears lead to winter depression.

After that, it is worth talking to your doctor about treatment to help overcome the winter depression that occurs against the background of phobias. Most winter phobias can make themselves felt at any time of the year, but they appear most often in winter.

10. FEAR OF THE NORTHERN LIGHTS (AURORAPHOBIA).

There is a recognized fear of the aurora borealis called auroraphobia . The main thing that distinguishes it from other winter fears is that the chance that this phenomenon will occur is very small. At the heart of the phobia is the fear of astronomical phenomena, since it has been known since historical times that astronomy and astrology are closely related.

Religion also caused fears, as it carried some information about the end of the world. Phobias are often associated with a great fear of not knowing what the future holds.

It is considered one of the most common phobias that occur during the winter. Fear is mainly associated with the possibility of being isolated, and writer Stephen King has provided an excellent portrait of the ” hermit ” in the novel The Shining .

Nevertheless, the cruelty of the ” hermit ” is not always manifested, and if it does, then in the event that there were some prerequisites for this. These include depression or anxiety. People are most often afraid not only of becoming isolated from society, but of remaining in this state for a long time.

This fear can appear at any time, but more often occurs in winter, when there is a phobia of falling through thin ice.

7. FEAR OF DRIVING IN WINTER

The fear of driving a car in winter is quite common. However, the fear of winter driving against the backdrop of a well-known extreme experience forces many to stay at home. Most often, this fear arises when a person is not familiar with the area.

The phobia also applies to those who are afraid of accidents. On the other hand, fear can arise in those who live in warm climates and have never experienced winter driving.

With anemophobia, people are afraid of wind, drafts, and even open-air in general. Some have a fear of weather changes such as storms and cold fronts. The main reason lies in the fear of the wind that accompanies these phenomena. The phobia is usually triggered by prior events resulting in trauma.

What is Chionophobia? Fear of snow, cold weather, or any cold climates. A fear of water is often associated with this fear. The severity of the phobia can range from the initial to the most severe stage. Because of the fear of snow and cold, people become attached to the house or go where they do not want to.

What is cryophobia? This is the fear of the cold. It happens most often in winter due to the long cold months. In some people, fear develops on the basis of cold air, while in others it translates into a fear of touching cold objects. There are many reasons for a phobia, the main one being a negative association with cold in general. 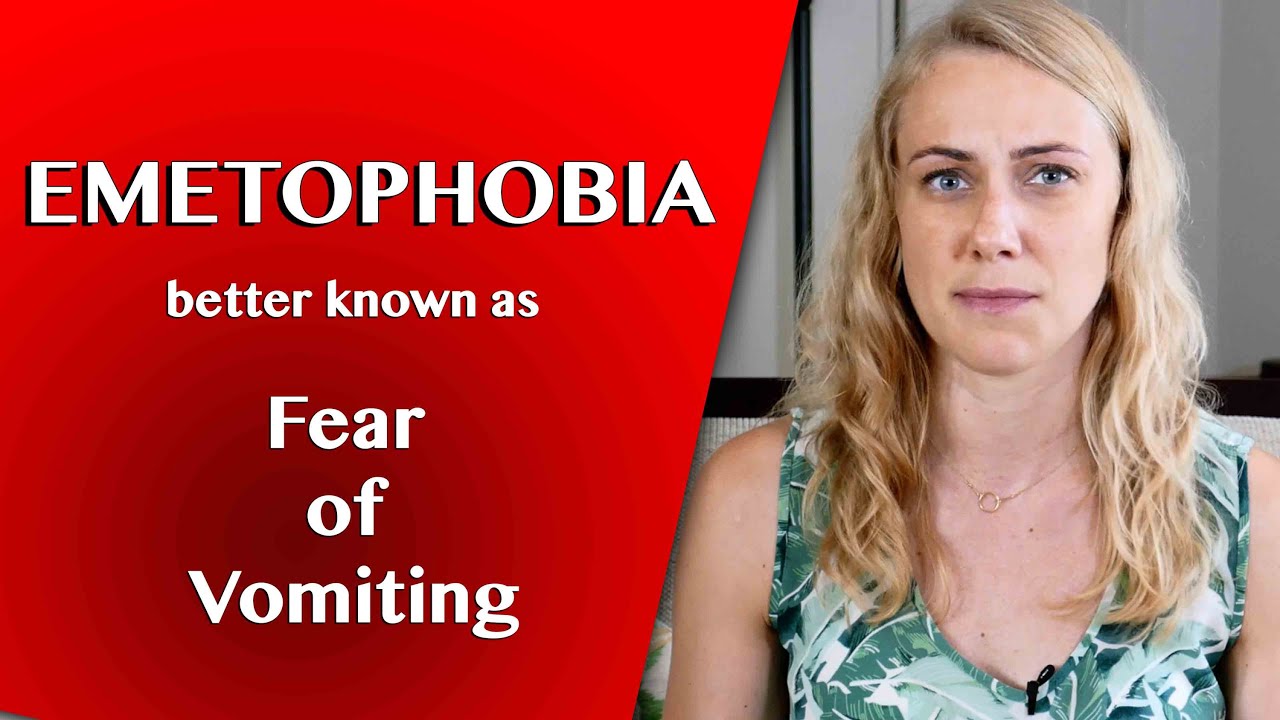 Emetophobia – fear of vomiting . It usually occurs in winter due to the spread of rotavirus infections and intestinal viruses. People who have gone to extremes are afraid of vomiting all year round, as a result of which they stop appearing in public.

In addition, during the winter, carriers of the phobia are afraid of getting caught in the crowd and contracting an infection that will lead to vomiting. Fear is associated with the danger of losing control over oneself.

What is pantophobia? Intense fear of ice and frost. Just like those who are afraid of the cold, they got a phobia due to the sudden movement from a warm climate to a cold one. In some cases, pantophobia occurs due to certain situations in early youth that have led to a fear of ice. The fear of ice and the fear of cold are completely different phobias.

Misophobia is the fear of germs or any dirt . During the colder months, when influenza germs are most active, people develop a characteristic fear. In some cases, this leads to obsessive-compulsive disorder.

If you find yourself showing signs of any of the ten phobias above, see your doctor for help.