Over the past 15 years, technology has stepped forward, and the modern market is constantly updated with new gadgets. 7 ways virtual reality will change the future.
One of the latest and most advanced technologies to hit the market is virtual reality (VR). This fast-growing technology is captivating many people and is being used to increase sales of new devices.

Originally, virtual reality was used to enhance gameplay and expand audiences by enhancing video effects. After increasing popularity and excitement around it, such large companies as Sony and Facebook began to invest in the development of virtual reality. At the moment, a huge amount of experiments and research is being carried out in this area.

VIRTUAL REALITY WILL CHANGE THE FUTURE

As you might expect, the public sees virtual reality as an integral part of the future. As the investment of time, effort, and money in this technology has increased, so have expectations for it. So, virtual reality will affect us and our future life in seven directions:

Virtual reality has achieved such popularity thanks to video games. Imagine the game Counter-Strike in 3D. BP has already begun to conquer the aforementioned area, and many companies have begun to develop games based on it. In addition, gaming companies are working on the concept of VR gambling in order to empower users.

Until now, 3D films have rocked cinemas, and you can still watch them. But the current 3D is not true. True 3D will be based on VR technology. It will provide an opportunity to become a participant in the action unfolding in the film, to feel the film from the viewer, not the camera, from the perspective, enjoy the full range of shades, and find the best view.

5 TECHNOLOGIES THAT WILL CHANGE DRIVING IN THE NEXT DECADE

This development of cinema technology has its origins, and the first cinema of this type was opened in Amsterdam. 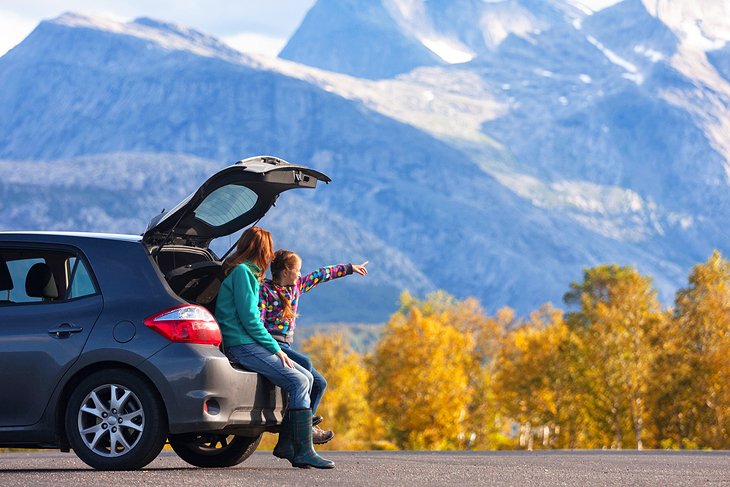 With virtual reality, it will be possible to travel the world without leaving home. That’s right, VR technology can take the traveler right from home to a completely different place. The technology will allow you to make purchases, travel, or communicate while within the walls of an apartment or summer house.

VR technology is based on the principle of “ being in a designated place without being physically there ”. That is, you can see the waves of the ocean, enjoy the sun and Miami beach while at home, and much more. With virtual reality technology, distant places will become the traveler’s close neighbors. 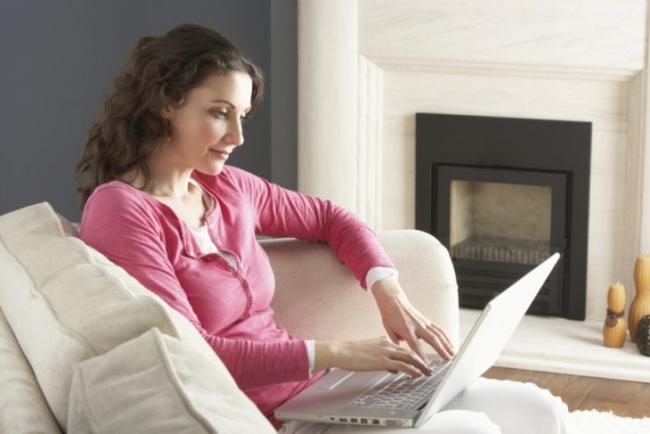 working from home is always more convenient and more productive. With VR technology, improvements to the virtual office will come, the employee will be able to carry out their duties from anywhere. The digital printer network, non-stop errands, and all that sort of thing will add to this concept.

BETTER OVERVIEW OF PRODUCTS AND SERVICES 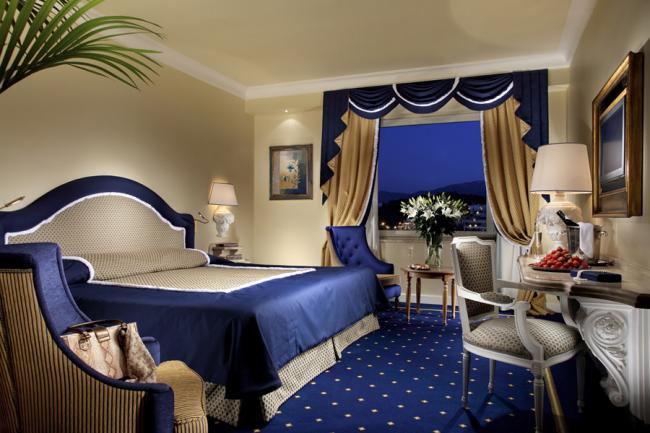 Virtual reality can provide an enhanced, real-time experience of goods and services prior to purchasing them directly. Right now, you have to judge things like hotel rooms or travel destinations by looking at 2D pictures. But with the introduction of 3D virtual reality, people will be able to see and familiarize themselves with places before actually arriving. 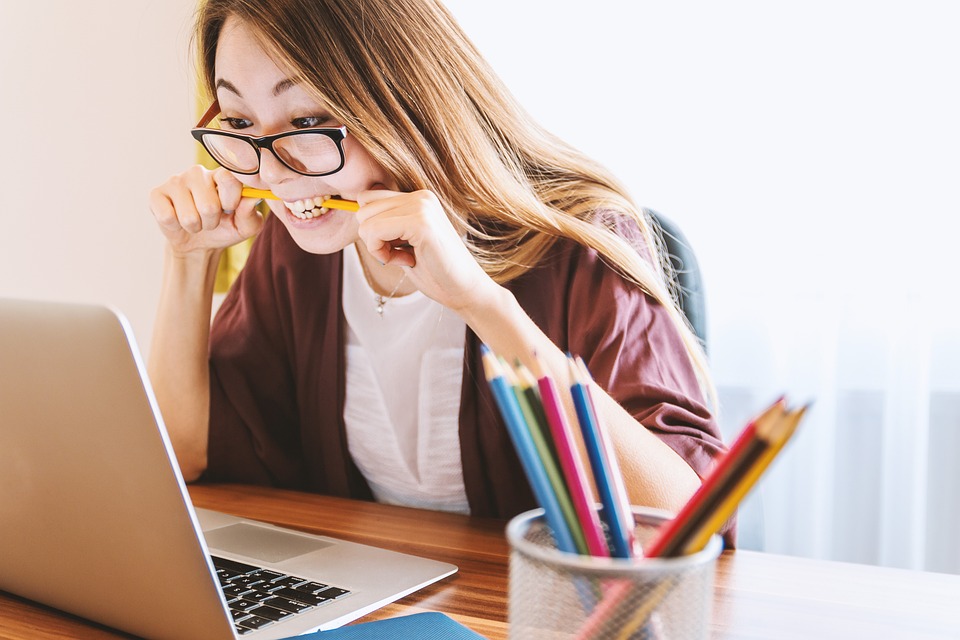 With the help of virtual reality, the quality of education will increase significantly. Practical learning has always been better than theoretical learning, and with the support of VR technology, the real understanding of things will undoubtedly improve.

Surgeons will be able to show virtual operations in practice, pilots will be able to feel the pressure before actually colliding with it, a similar series can be continued further. Thanks to this technology, we will be able to learn from real professionals. Concepts like virtual reality already exist ( 3D design company EON Reality has perfected it) and big companies like Google are already supplying schools with hundreds of thousands of VR-based headphones. 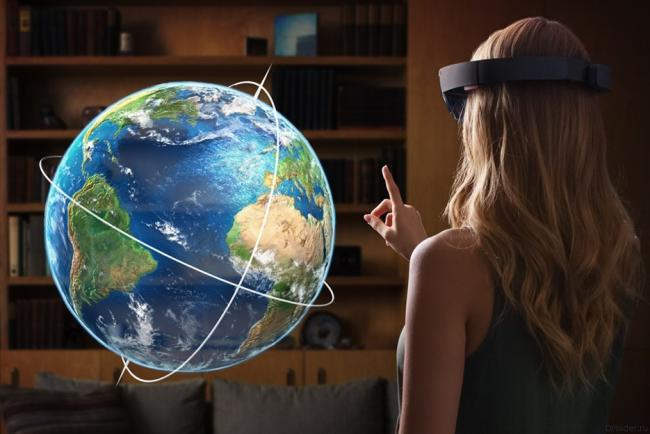 With the innovations in virtual reality, life will be improved. VR technology will make smartphones smarter, and smart tools like glasses and virtual reality devices will flood the market.

With virtual reality, we can enjoy the history of the world or individual countries (which is boring in theory), explore space (while on Earth), see the surface of the moon in 3D, and much more. Every area of ​​life will be improved and, of course, filled with life experiences.