What is cloud cryptocurrency mining? 2022 With the growing popularity of cryptocurrency, the number of related services has significantly increased, one of which is mining. So today we will discuss What is cloud mining?

What is cloud cryptocurrency mining?

The essence of this mining method is to remotely rent equipment according to the required power (calculation performance). In practice, there are three types of cloud mining:

Hosting rent – you get the right to use the remote equipment directly;

Renting a virtual server – you get the right to use a remote server to install your own software;

Renting power – is the most popular way to get a share of the power of the equipment used for mining.

In most cases, cloud mining is used in conjunction with participation in pools, while the service can limit participants in the list of types of cryptocurrencies available for generation.

The disadvantage of Cloud Mining

The disadvantage of cloud mining is the high level of fraud from service providers, which is superimposed on the already large risks of working with cryptocurrencies. Unfortunately, every second new service that provides rental equipment for production, curtailed its activities during the year, leaving customers without payments.

At the same time, many of them are really engaged in mining, depriving tenants of both investments and cryptocurrencies.

The interest of The State 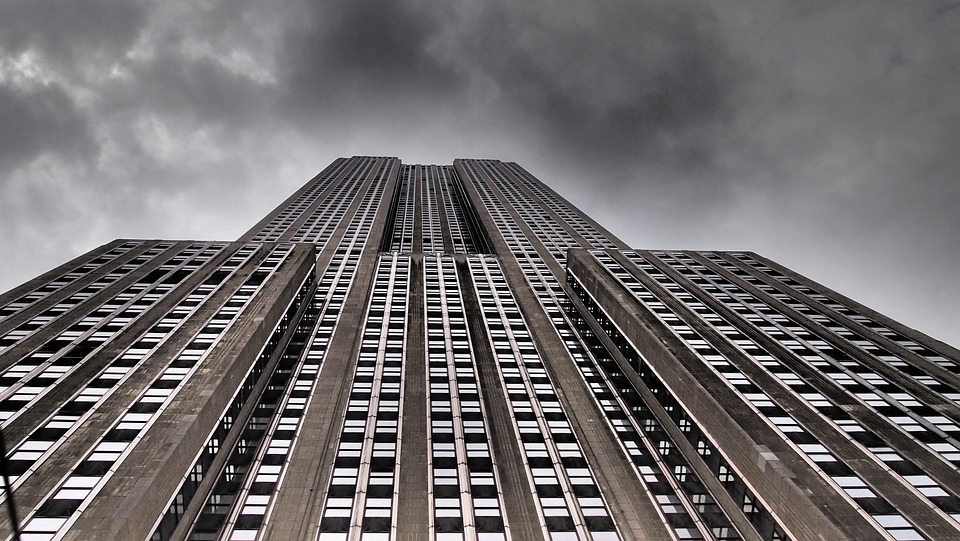 However, the interest of the state in this topic is quite understandable, because the rate of the crypt in relation to fiat money often reaches huge indicators. First of all, it is illegal to exchange electronic funds (cryptocurrencies) for real money without paying taxes. In this case, the crypt is considered as a commodity for which you make a profit.

Also, miners themselves often resort to fraud, stealing electricity from government agencies, and since mining requires huge capacities, the losses often become colossal. For example, about 13% of all energy consumed in the world is spent on generating new bitcoins.

If we take into account individual countries, this figure is much higher. Therefore, it is not surprising that in many cases a serious criminal article can be obtained for underground mining of a farm.

Another illegal method used by black miners is viral mining. Such a scheme allows you to work using someone else’s PCs, on which the corresponding virus is launched. Most often, this method is used for mining simple cryptocurrencies, the most popular of which are Monero and Zcash.

The wave of popularity of the crypt has contributed to the fact that miner viruses can be spread even by the owners of time-tested web services. This primarily applies to the gaming industry, since PC gamers are best suited for mining.