Therefore, read on to find out what foreign languages ​​are taught in the general education institutions of the United States and the European Union.

Which Languages ​​are The Most Studied in The World?

Many articles and studies name the most spoken languages ​​in the world. It is quite easy to assess this since accurate statistics and census data are now available. The Census Bureau asks residents about their primary language at home, language proficiency, and other languages ​​in order to provide better education, equal opportunity, and track changes in the country.

But which languages ​​are being studied the most? They are not necessarily the same, because people are not limited to learning the language or languages ​​spoken in their country or region (fortunately!).

This question is difficult to answer but comparing different studies and sources helped us get closer to the answer. Results:

European languages ​​take precedence. In this regard, culture is probably the main factor. To truly understand a country’s culture, you need to learn its language and read the most famous authors (or even the most popular cookbooks). Another reason is that many Asian languages ​​are known to be difficult to learn.

However, they are becoming more and more important in today’s business world, so I predict that this list could change dramatically in the next 10-20 years.

What Languages ​​are Most often Studied in The United States? 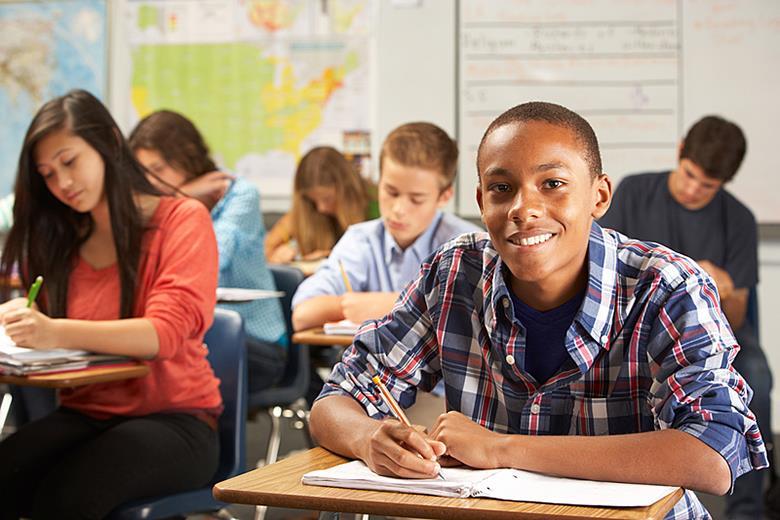 Of course, when it comes to the United States, this country is not famous for its excellent ability to learn languages. However, schools there offer many opportunities (and in some states even require) to learn another language. According to a recent report, 10.6 million children in kindergartens and schools are learning languages ​​other than English.

While most elementary school students learn Spanish, middle and high school students and college students can choose which language they want to learn. So what do they choose to study?

Most Learned Languages ​​in US Higher Education

According to the Modern Language Association (MLA), the 10 most studied languages ​​at American universities are:

BONUS: Korean, another language that saw a sharp increase in student enrollment in 2013-2016, ranks 11th.

Unfortunately, the Modern Language Association’s report citing this data also found that the number of language courses in American universities is declining. For all languages ​​except Japanese and Korean, there was a significant drop between studies (which are published periodically, here we are talking about the period from 2013 to 2016). Why is this happening?

The main factors are the reduction of programs (due to budgetary constraints) and lack of interest on the part of students.

What Languages ​​Do Europeans Learn Most often? 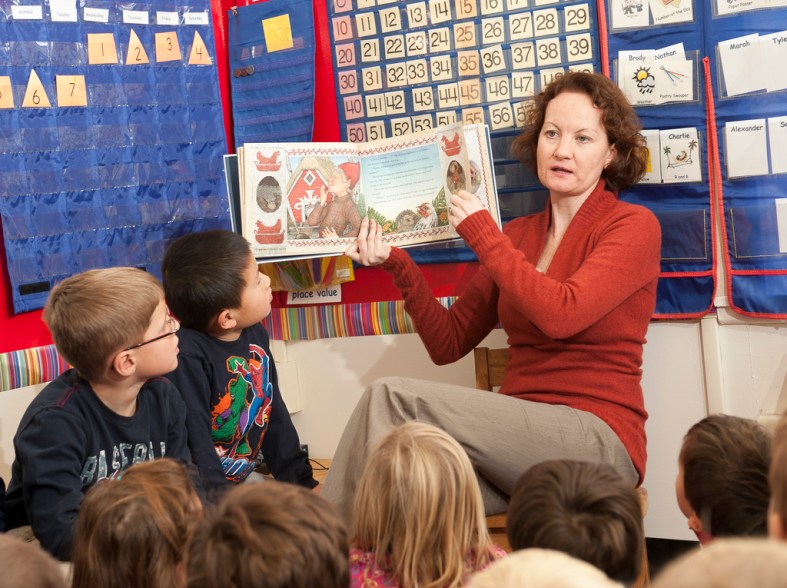 Unlike Americans, most Europeans learn at least two foreign languages ​​during their studies. According to Eurostat, the statistical office of the European Commission, in 2015, 60% of secondary school students (ages 11-12) studied more than one foreign language at school.

Language learning in the EU starts very early. The same European Commission report states that in 2015, 83.8% of primary school students studied at least one foreign language, up from 67.3% in 2004.

What are The Most Popular Languages?

Of course, all these numbers refer to the most studied languages ​​in traditional language courses. However, these statistics do not account for the growing number of people who are taking advantage of self-study and other alternative language learning methods. What languages ​​are you currently studying?