Which Cereals are Good For Babies?

First carrots or parsnips, then potatoes and a small portion of meat or fish This is baby’s starter porridge. The milk and cereal porridge follow soon afterward. And with that come the questions. Cereal for the baby? Isn’t there gluten in it, which can cause celiac disease? If children are predisposed to it, it is possible. In principle, however, nothing speaks against offering a child cereals containing gluten.

Offer cereals from the fifth month

“Between the ages of five and six months, babies can eat small amounts of cereals containing gluten, such as spelled, oats or barley, in the form of bread or, for example, oatmeal, as in the vegetarian lunch porridge,” says Edith Gätjen, lecturer in infant and child nutrition at the association for independent health advice in Wittenberg near Gießen. Attention: Babies who already have celiac disease are not allowed to receive gluten!

This is how grain gets into the mash

6-8 Months of life: The second meal is the milk and cereal porridge, which is good for filling in the evening: with whole milk, cereal of your choice.

7th-9th Month of life: The third porridge is the cereal-fruit porridge. It is more of a snack between meals.

In the sixth to eighth month of life, the cereal-milk-porridge is on the agenda. Here are the tips for the right mix:

Which grain is suitable for the porridge?

Whether millet, rice, or 6 grains – the range of cereal porridge is huge. “The simplest and cheapest solution is wholemeal semolina, which is cooked like classic semolina with whole milk,” says Edith Gätjen. An alternative is an instant porridge, which can also be mixed with cold or lukewarm liquid. Which flakes parents start with is a matter of taste.

IS MILK UNHEALTHY FOR US 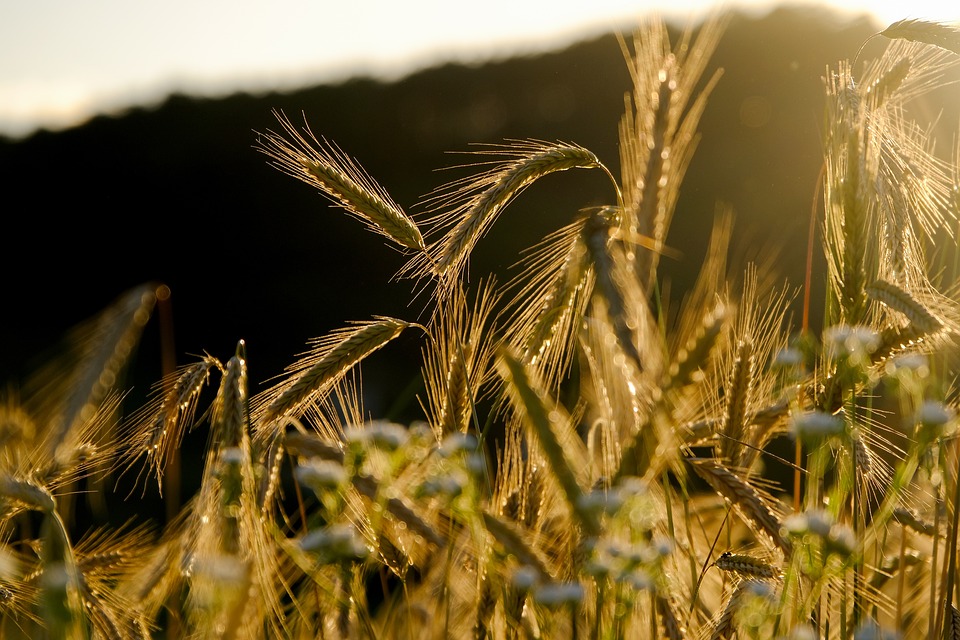 Milk, water, or premilch in the porridge?

Fresh whole milk, pasteurized, is the best choice for evening porridge. The fat content (3.5 percent) ensures a high proportion of fat-soluble vitamins – which donate energy for turning and crawling as well as for the brain. This porridge “represents the calcium and protein in baby’s diet,” 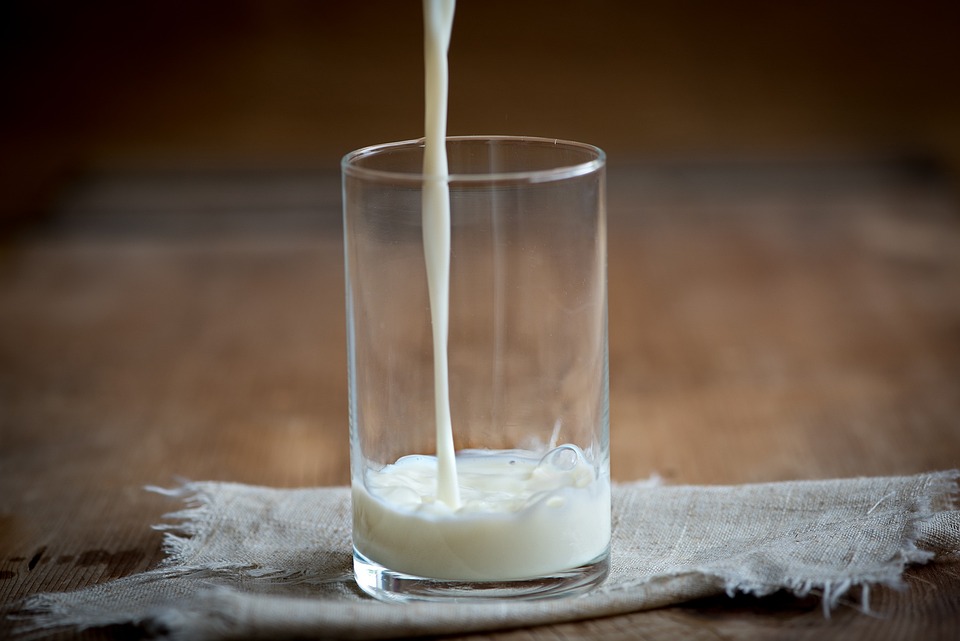 The content of nutrients and minerals in long-life milk is similarly high, but fresh milk tastes better. And that’s an important aspect for babies discovering their taste. “If the porridge is mixed with water, it does not taste good, does not fill you up, and does not provide you with important nutrients,” says Gätjen. Parents can only dilute milk with water in exceptional cases, for example with diarrhea.

The rumor that babies are not allowed to have milk in the first year of life is not true: “The 200 milliliters of milk are available in the form of porridge from the age of six months, but as drinking milk from the cup only from the age of ten months. It comes in the bottle Never cow’s milk “, Gätjen clarifies. Sometimes babies suffer from a Kuhmilchaller-gie. In this case, the grain is mixed with the prescribed therapeutic food.

Follow-on milk is not recommended

The porridge can also be mixed with infant formula (premilch or 1er food). Follow-on milk 2 and 3 are not recommended because of the added sugar. The same problem exists with ready-made mixtures of cereals and milk. Pure mixes are fine, but leave flavors like caramel and stracciatella on the shelf. “Children love sweets.

But normal semolina is also sweet, so it doesn’t have to be products with sugar,” says Gätjen. Please do not stir in honey either! It can contain bacteria that are dangerous for babies and can lead to muscle paralysis – including the respiratory muscles.

From the age of seven months, another cereal porridge is added in the afternoon: combined with pureed fruit and mixed with water. It provides the baby with an extra helping of iron and vitamin C.

Do you even have to bother to cook or stir the porridge? Or can it also be a glass? “Here you should take a very careful look at what’s in the glass,” recommends Gätjen. Few products contain a balanced mix of milk and cereals. Often the proportion of grain is low and the proportion of sugar is high. You can put six to eight pieces of sugar in a glass of evening porridge! “A lot of money for a bad product,” says the expert.

The same applies to porridge. The products contain a lot of sugar and are considered fattening foods. The German Society for Child and Adolescent Medicine warns against drinking porridge because it can have a high energy density. These porridges are unsuitable for babies.