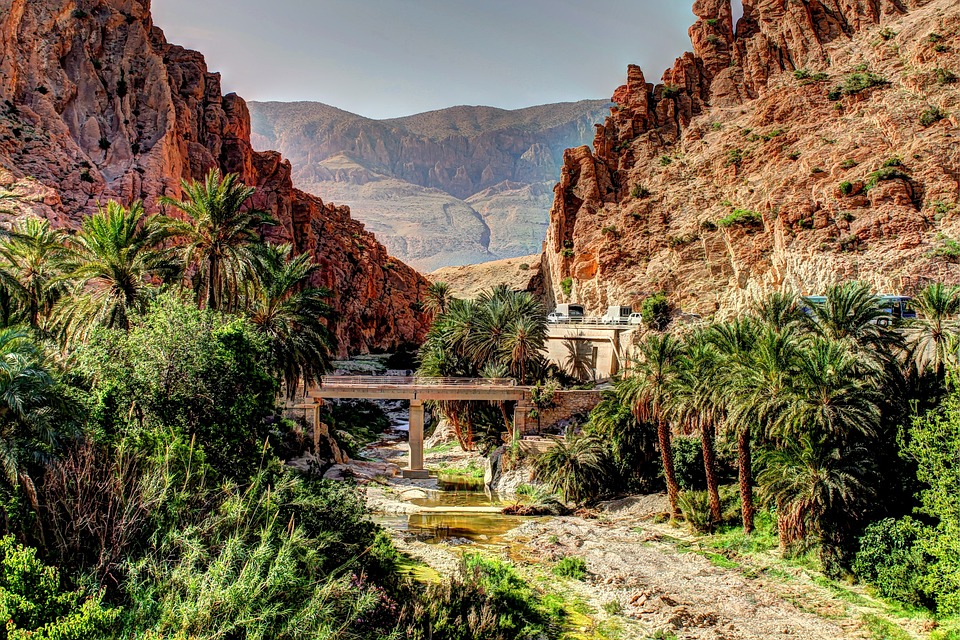 Algeria is the largest country in Africa and borders Tunisia, Libya, Niger, Mali, Mauritania, Morocco, and Western Sahara. So seven countries. Pooh! In the north, the country also has a Mediterranean coast and thus borders Spain. 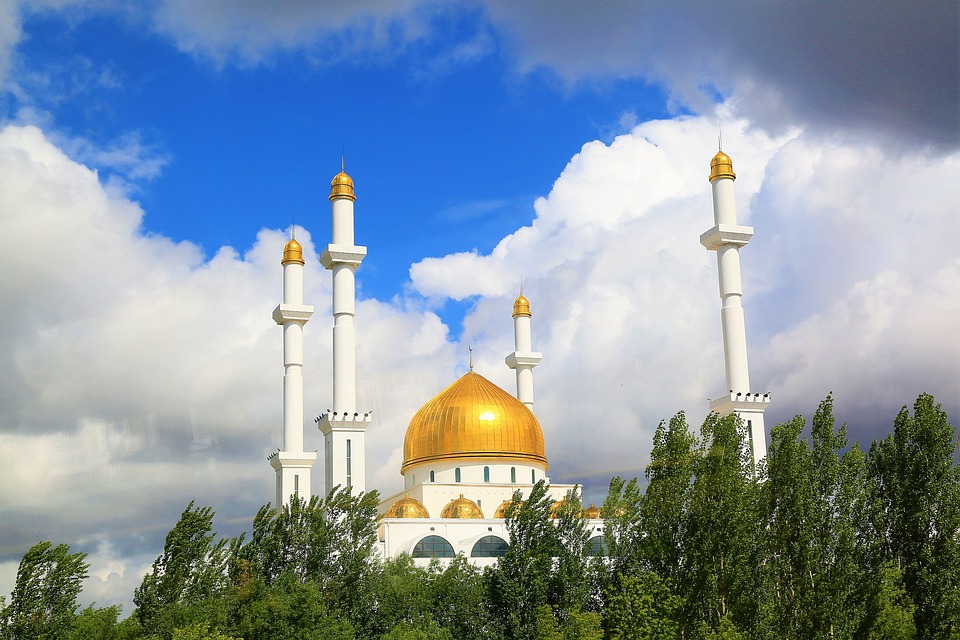 Kazakhstan stretches from the Caspian Sea in the west to the Atlas Mountains in the east and has land borders with Russia, Uzbekistan, Kyrgyzstan, Turkmenistan, and China. Most of the country consists of a very sparsely populated steppe as well as desert and peninsula. In Kazakhstan, climate change is continental with hot summers and cold winters. 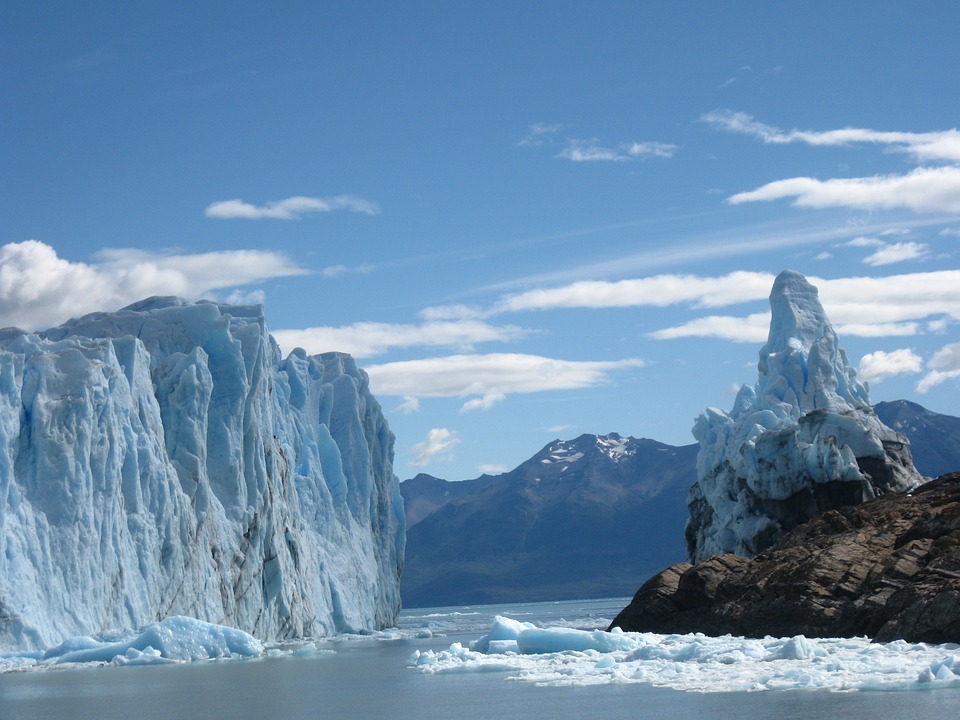 Argentina is second-largest in South America and the fourth largest Spanish-speaking nation after Mexico, Colombia, and Spain. The country stretches between the Andes in the west and the Atlantic in the east and has land borders with Paraguay, Bolivia, Brazil, Uruguay, and Chile.

In the north, the climate is subtropical, and in the south the almost Antarctic, which means that the weather is very different within the country’s borders. 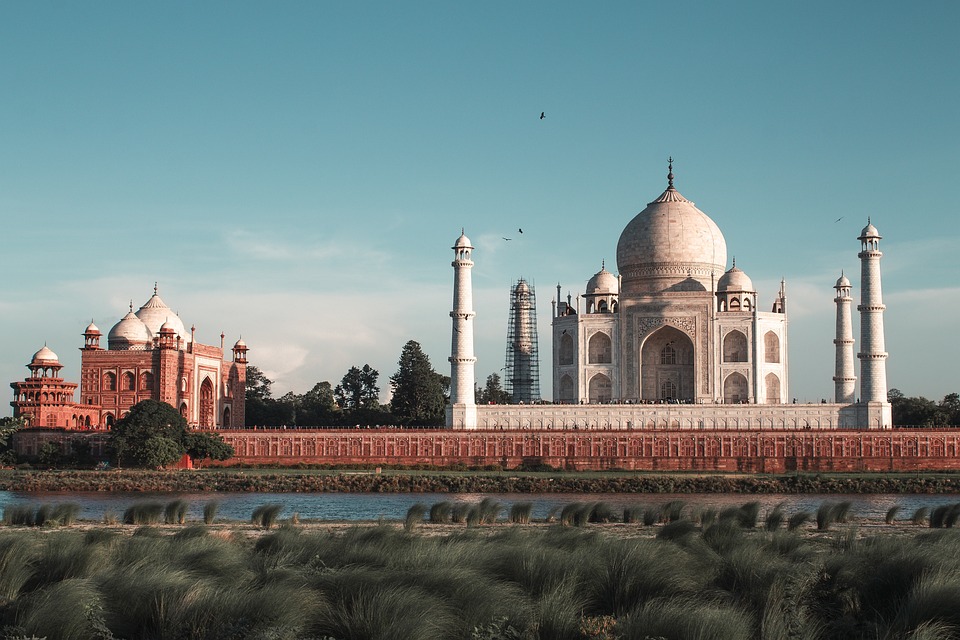 It is perhaps fortunate that India is the seventh-largest country in the world as, within its borders, it has the second-largest population in the world with around 1.2 billion people.

The vast country stretches from the Indian Ocean in the south, the Arabian Sea in the west, and the Bay of Bengal in the east with borders with Pakistan, China, Nepal, Bhutan, Bangladesh, and Burma. 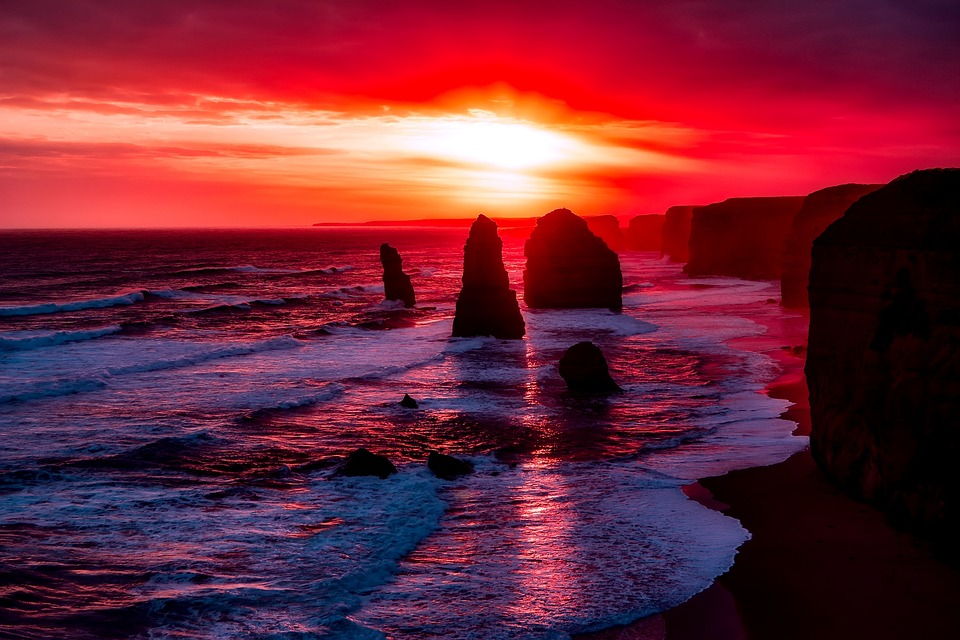 The gigantic island of Australia is surrounded by the Indian Ocean, the Pacific, and the Antarctic and has a total coastline of 34.218 kilometers.

Most of the country consists of the so-called “outback”, which is best described as a more or less uninhabited savannah/desert, and the majority of the population lives on the southeast coast. The surface of the 10 world’s largest countries. 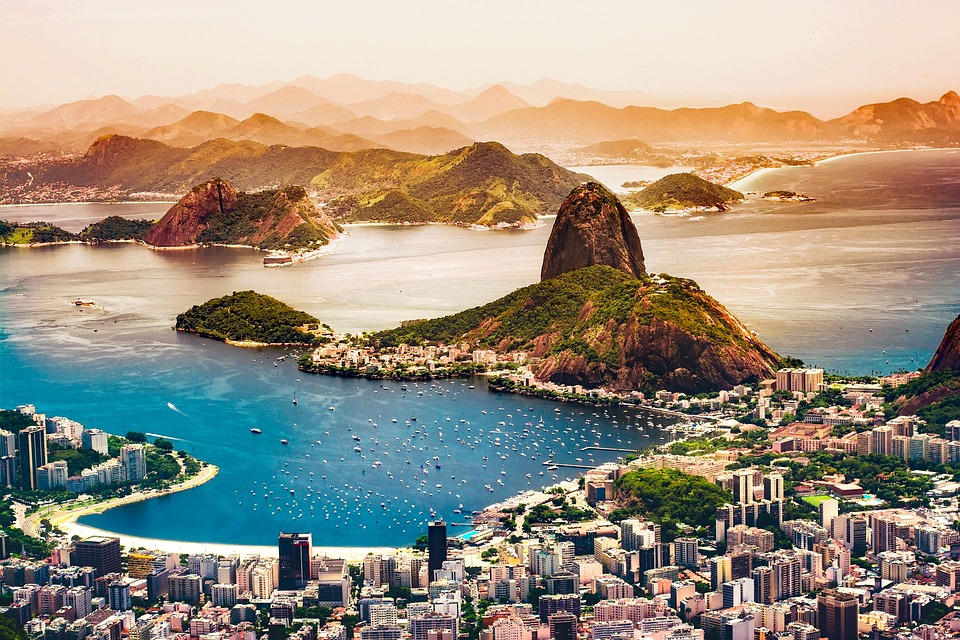 Brazil is the largest nation in South America in terms of area and population. Since the country is located around the equator, the climate is mainly tropical and includes the Amazon rainforest within its borders, among other things. 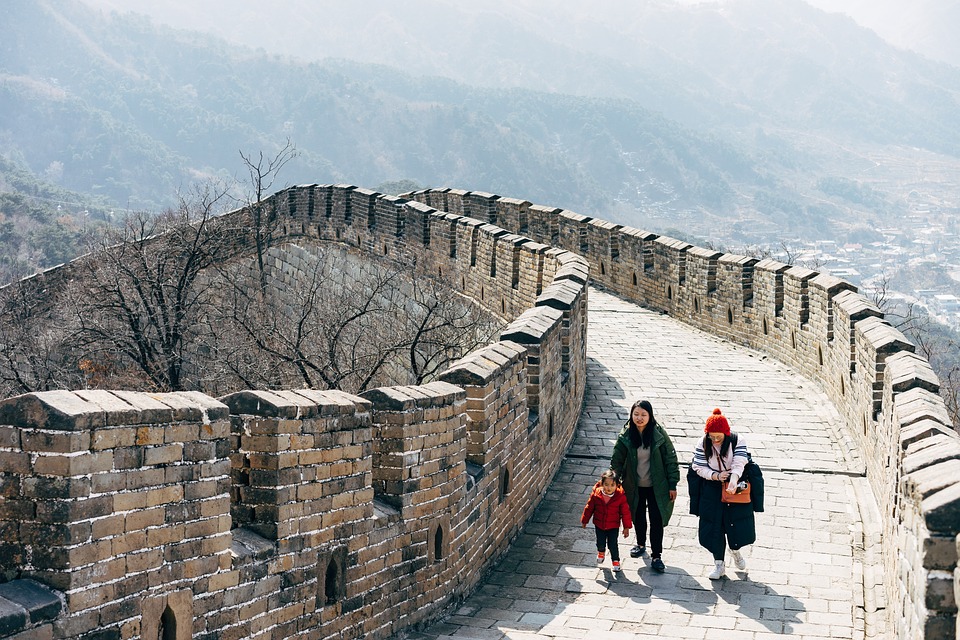 China is Asia’s largest and most populous country and has land borders with up to seventeen countries including India, North Korea, Burma, and Nepal. The land area is almost as large as all of Europe and therefore contains many different types of nature. 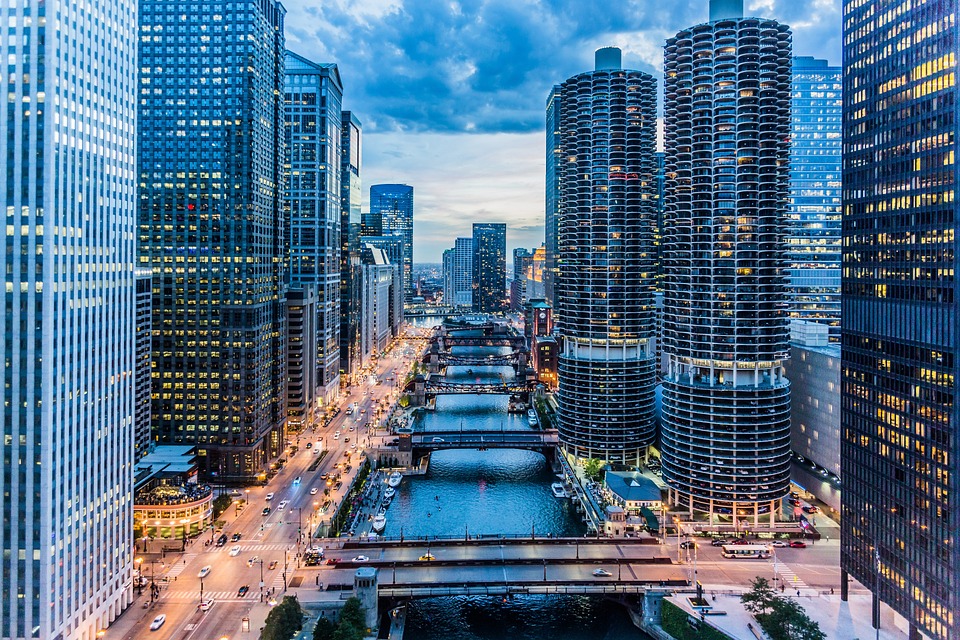 The large area and geographic variation of the United States mean that most climates are included in the country, from the tropical climate in Florida to the subarctic climate in Alaska.

The population is the fifth largest in the world and the United States is unique as the only developed country where the population is expected to increase. The largest state is Alaska at an impressive 1,480,000 square miles. The surface of the 10 world’s largest countries. 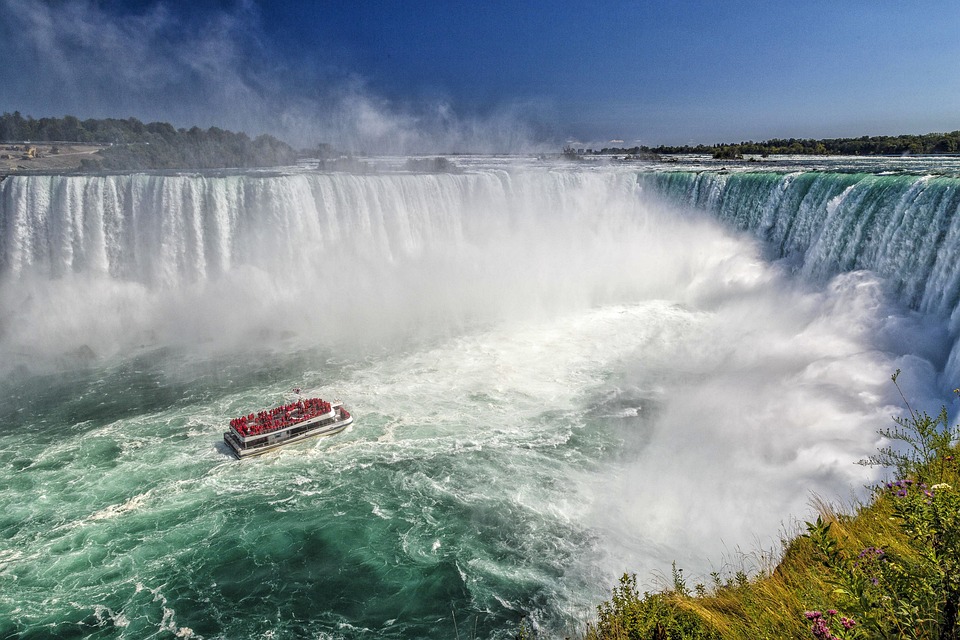 Canada is usually a bit seedy compared to its dominant US sibling, but when it comes to size, its northern neighbor pulls the longest straw. Canada is 28 times larger than Germany and borders three seas.

The Atlantic, Northern Arctic, and Pacific Oceans. The country has claimed the Arctic since 1925, one that is not yet widely recognized. Canada is one of the most sparsely populated countries in the world, despite having a population of 32 million. 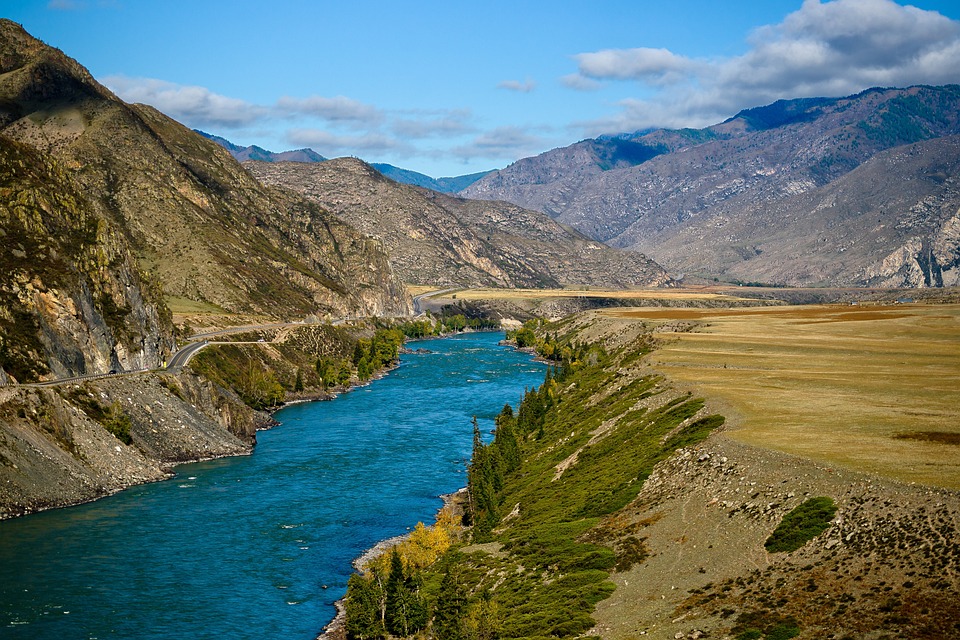 There is no doubt that Russia is the largest country in the world in terms of surface area. The vast country has a place in Europe and Asia and has recently been in stormy weather in connection with the Crimean crisis. So these are the surface of the 10 world’s largest countries.